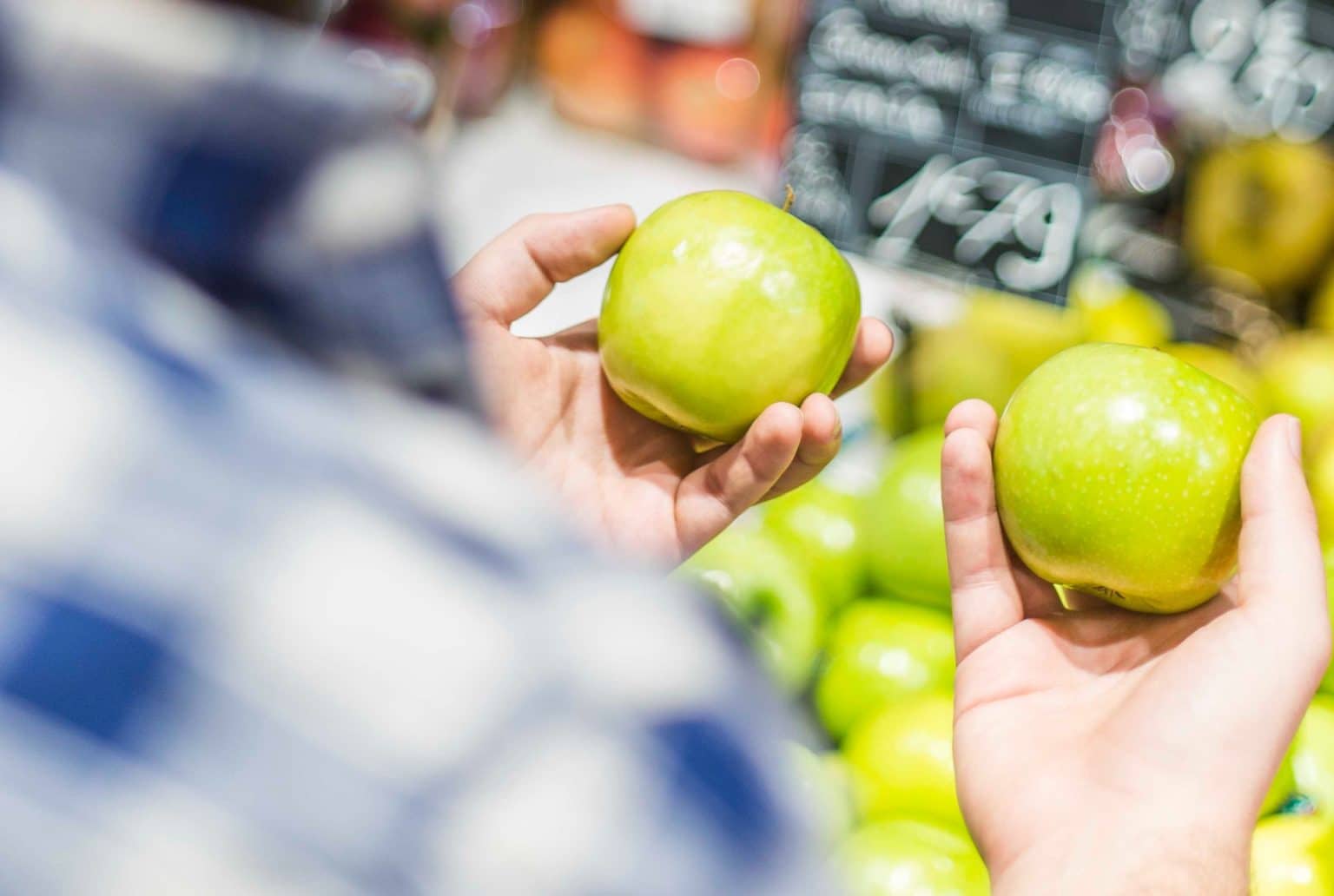 When shopping home inspection insurance, you have a lot of factors to consider. Are the insurer’s policies claims-made or occurrence? What exclusions and endorsements does the policy include? And does the provider offer any perks like pre-claims assistance or a diminishing deductible? (You can read more on the key characteristics to consider when shopping insurance here.)

Occasionally, home inspectors ask us an insurance industry question: What’s the difference between admitted and non-admitted home inspection insurance? In this article, we define the two carrier types and how they may impact your insurance shopping. Full disclosure: We partner with non-admitted or surplus lines carriers. However, in this article, we aim to give you a clear and complete picture of your carrier options. That way, you can feel confident in the insurance choices you make for your home inspection business.

What is an admitted home inspection insurance carrier?

While the term “admitted” may seem like a stamp of authority from the state insurance commissioner, an admitted designation is administrative by nature. In his article “What’s the Difference Between Admitted and Non-Admitted Insurance Carriers?” for Embroker, David Galic explained why an admitted designation doesn’t dictate quality.

“While…admitted products [may] appear to be more legitimate, that’s not always the case,” Galic wrote. It’s important to remember that the designation is an administrative one and has no real bearing on the overall quality of the product or the stability of the carrier offering it.”

Rather than signifying quality or stability, an admitted designation requires carriers to file applications with the state initially and then each time they modify their forms or rates. State filing processes often take a long time—up to three years.

For home inspectors, buying from an admitted carrier can mean:

However, despite the fund’s name, the guaranty fund is not a guarantee. Several factors restrict the state’s ability to promise insureds protection:

In short, admitted carriers have some financial backing by the state, but the protection is limited. Should the state’s guaranty fund lack the capital to pay off the insureds’ claims in full, the insureds may be left to settle the rest of the amounts owed.

What is a non-admitted home inspection insurance carrier?

Also known as a surplus lines carrier, a non-admitted home inspection insurance carrier obtains licensure or admission in at least one of the 50 states—usually the state in which the insurer is headquartered—and must fulfill the solvency requirements of that state. Once they obtain approval, surplus line carriers are not required to file rates and policy forms with the state insurance commissioner.

“While the surplus lines market is regulated differently than the admitted market, in order to provide the flexibility necessary to cover the hard-to-place risks, it is a regulated marketplace,” explained the Wholesale & Specialty Insurance Association (WSIA) in its article “What is Surplus Lines?”

Additionally, the 15 state surplus lines offices across the nation regulate non-admitted carriers, though their regulations are less invasive. One of the most well-known and respected surplus lines insurer is Lloyds of London, one of the largest carriers.

For home inspectors, buying from a non-admitted carrier can mean:

There are many fees and taxes associated with purchasing an insurance policy. Some of these charges are mandated by states while others cover specific coverages and services. All insurance policies, admitted or non-admitted, come with taxes and fees. However, unlike admitted carriers, non-admitted carriers must itemize fees and taxes within your quotes and policy declarations pages.

If you purchase a surplus lines policy, you are subject to a surplus lines tax of one to six percent of your annual premium, depending on your state. In some areas, you may also be subject to other state-mandated fees, such as filing and municipal fees.

Because filed forms don’t bind non-admitted carriers, they have more flexibility to create policies to insure unique risks, like the home inspection industry. While most admitted carriers cannot or will not write specialty risks with custom terms, surplus lines insurers will.

“The wholesale, specialty and surplus lines business is immersed in current events and trends in the development of new products, new services, and in minimizing the risks of doing business in a world where the unforeseen is inevitable. The market is particularly important in efficiently introducing new products to the market,” WSIA wrote. “New and innovative products, and processes and procedures for which there is no loss history are difficult, if not impossible, to price or rate for insurance purposes. Surplus lines insurers are uniquely qualified to cover these emerging risks because they have developed this expertise through decades of experience.”

In the case of liquidation, like the state guaranty fund, if the non-admitted carrier’s monetary reserve or reinsurance does not yield sufficient funds to pay the carrier’s debts, the policyholders will have to fund defense and settlement payments themselves. If admitted status doesn’t gauge financial reliability, what does?

1. Identify what coverage your business needs.

Look at what home inspection services you want to cover and how both admitted and non-admitted carriers can provide you that coverage. In a niche industry experiencing unique risks, you may find that surplus lines insurers can offer your business better coverage, including fewer sublimits and exclusions.

A.M. Best is a credit ranting agency that issues financial strength and issuer credit ratings to insurance companies worldwide. According to the A.M. Best rating system, insurers with a rating between B+ and A++ (the highest) are secure. Alternatively, A.M. Best considers any insurance company with a rating below a B vulnerable. According to Investopedia, “A non-admitted insurance company with a high rating is most likely a safe bet for buying insurance, while an admitted carrier with a C rating or below could be riskier.” Here at InspectorPro, all of insurance carrier partners have an A- rating or higher. And, according to WSIA’s article, “A.M. Best has reported the solvency record of surplus lines insurers has been historically equivalent to the admitted marketplace, with the surplus lines market recording no insolvencies over the past 14 years.”

3. Look at the carrier’s longevity.

Typically, if an insurer and their provider have been doing business for a while, they’re doing something right. How long a carrier and a provider have been in the insurance space is telling. Even more telling is how long they’ve offered home inspection insurance. A carrier’s longevity in the industry can reflect its experience and expertise in your field.

Whether your carrier sells you an admitted or a non-admitted policy should not be the most important factor you consider. However, understanding the differences between the two carrier types can help you make a more educated purchasing decision.