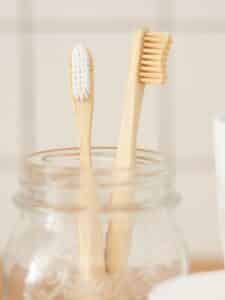 The following is a real home inspection insurance claim from our insurance claim archives. To protect the insured’s identity, all identifiable characteristics—including names, associations, and locations—have been altered or removed.

For many Americans, Sundays are routine and predictable. Some choose to rest. Others catch up on chores or prepare for the week ahead. For one couple enjoying their new home, a calm, casual Sunday was exactly what they needed.

Unfortunately, their low-stress morning was about to have a rude awakening.

Climbing out of bed early to start his day, one partner, Mark, turned on the bathroom faucet to brush his teeth. To his surprise, no water came out. He turned the faucet some more, but the water pressure refused to pick up. Curious, he headed downstairs to the basement to investigate the water pressure tank.

They’d only just moved in a few months ago. How bad could it be?

That’s when Mark heard it: the spurting of running water. He walked faster. He took the last step onto the basement floor—right into an inch-deep puddle of standing water. Water was shooting out from under the steps, flooding every corner of the basement, including an unfinished area and a back bedroom. 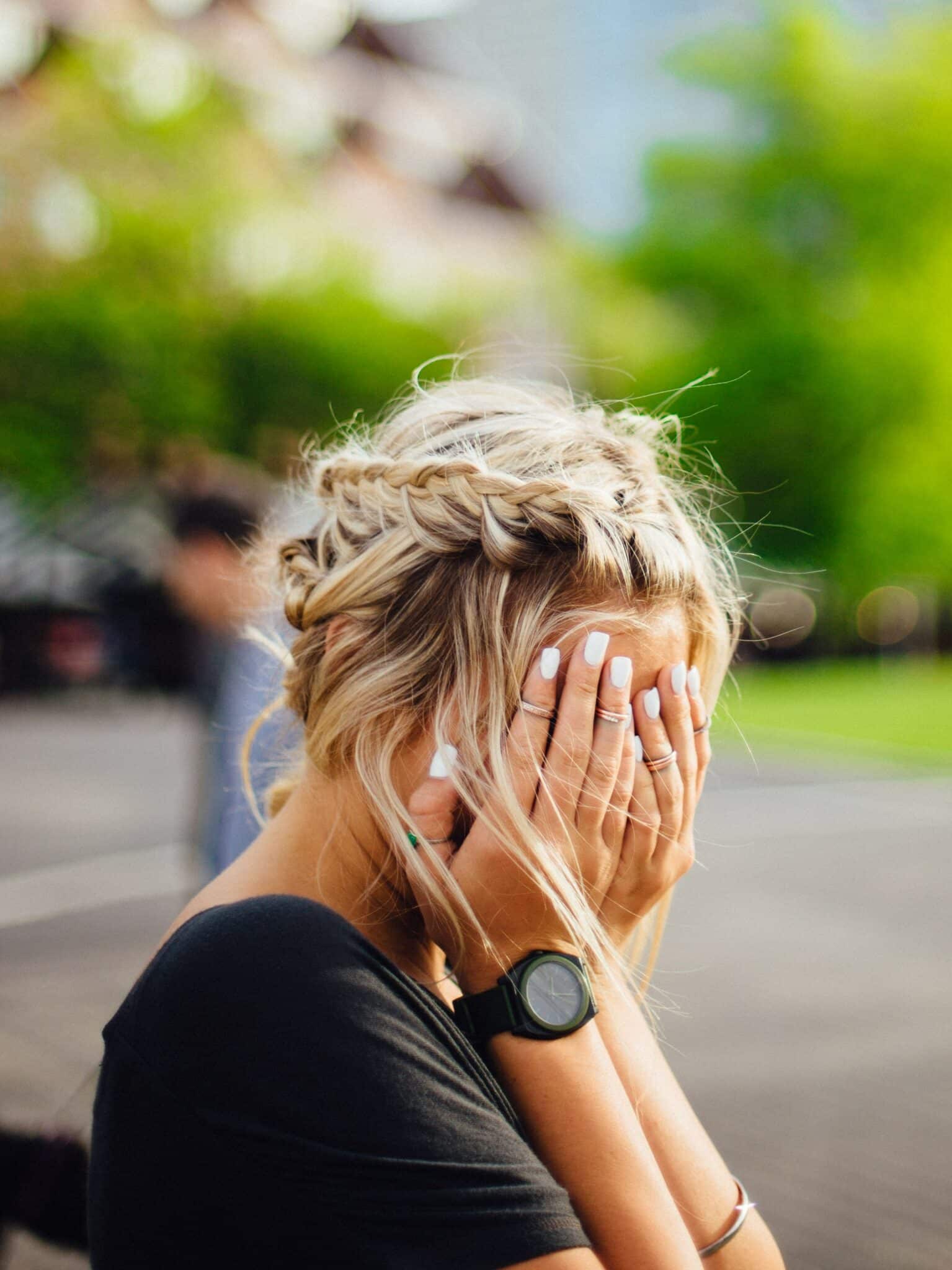 Mark and his partner, Marie, called a plumber to diagnose the source of the flooding. The plumber explained that the property had a vintage water pressure tank, one made of copper and not typically serviced anymore. The property also had a well, and the culprit was a pipe connecting the well to the tank. Unbeknownst to the couple or their home inspector, a hole had formed in the pipe, causing it to burst.

Marie called the inspector and demanded to know why he didn’t emphasize the tank’s age. The tank had, indeed, seemed old. However, he’d tested it during the home plumbing inspection. He’d reported its copper pipes and thought the water filtration seemed loud. Otherwise, the pressure tank had operated as expected. It showed no visible signs of leakage or rust, and the pressure gauge looked normal, too. Meanwhile, the previous owners had used the home as a rental property and did not disclose any existing deficiencies.

Still, Marie insisted that the inspector left out crucial information. If he was going to label some components as “old” or “dated,” why wouldn’t he warn her to replace the vintage pressure tank? Why didn’t he predict the pressure tank’s failure?

While talking on the phone, the inspector tried to explain the limitations outlined in his pre-inspection agreement. His explanation seemed to make her more frustrated and impatient. She didn’t want to hear why he wasn’t at fault, the inspector told us. When our claims team later spoke with Marie, she had a different story. From her perspective, the inspector wasn’t listening and had repeatedly interrupted her during the call.

The inspector offered Marie a $375 refund. Marie requested $765, the total amount she’d paid for the home inspection services. The inspector had yet to issue the refund when he reported the claim to our team.

Our claims team reached out to Marie and the home inspector to determine any liability on the inspector’s part. We reviewed the evidence and found that the inspector was not liable for the home plumbing inspection incident. Next, we issued a denial of liability letter on his behalf. The letter defended the inspector’s innocence by providing a point-by-point rebuttal to the client’s allegations.

For example, the letter quoted his association’s standards of practice (SOP) to define a home inspection as a limited, visual snapshot in time. It explained that the reported observations only applied to the date of the inspection. The inspector had described some items as old, but not the water pressure tank. Even so, he couldn’t have guaranteed or predicted future conditions, suggested repairs or replacements, or guessed how much longer a system or component would last. He had no way of knowing when (if at all) the pressure tank would fail or one of its pipes would burst—nor could he have reported the hole in the pipe if it wasn’t big enough to see during the inspection.

Although they weren’t liable, the inspector and his employer wanted to move forward with their previous offer of $765 to encourage a faster resolution. The client accepted the offer and sent us a signed release.

What can you learn from this home inspector’s experience? Follow the steps below to prevent similar conflicts with your clients. 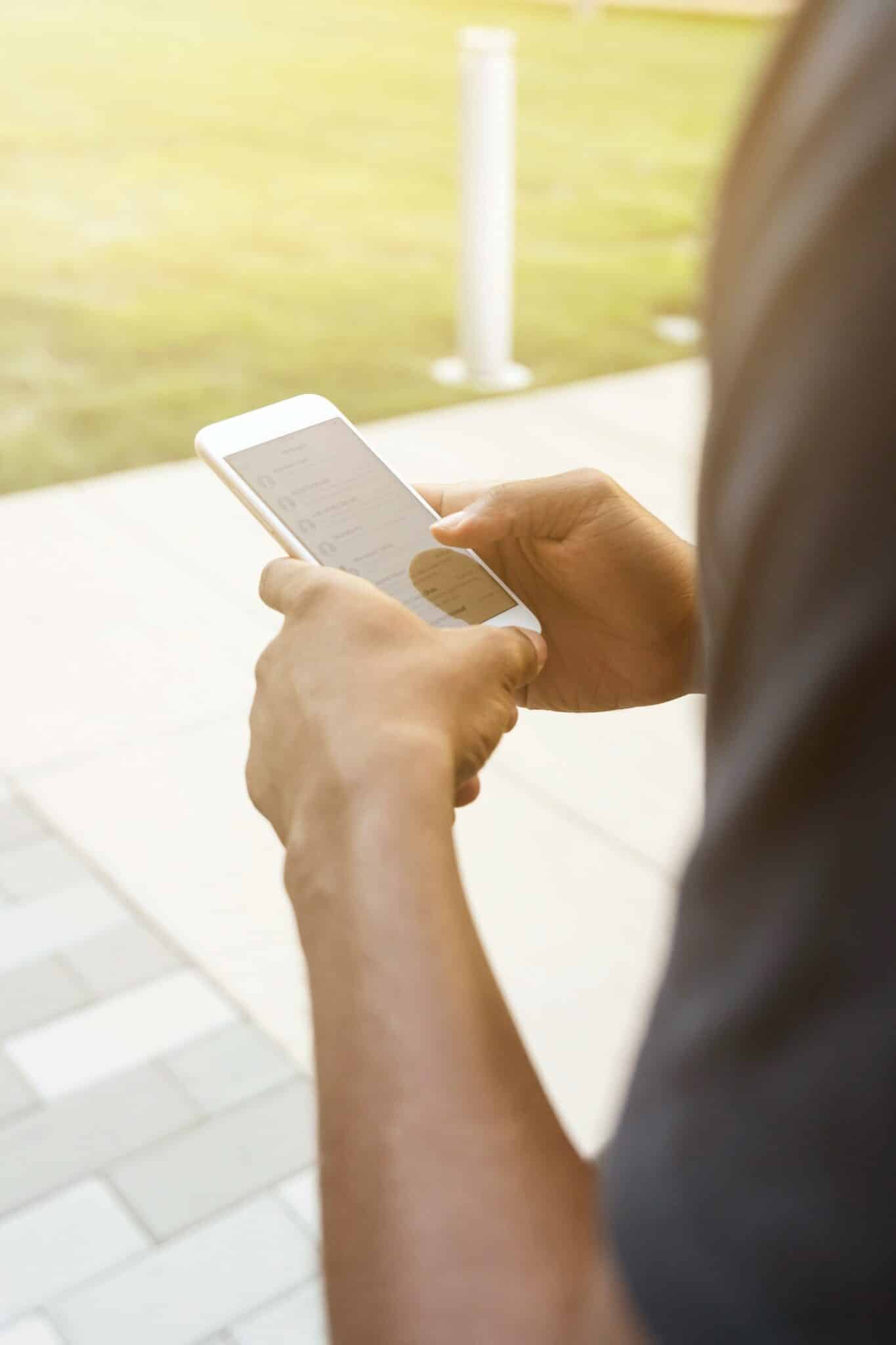 As this plumbing inspection claim shows, communicating with unhappy customers is not an easy feat. With the right approach, the way you address complaints can de-escalate the conflict and lead to another happy customer. On the other hand, this case study demonstrates how a rushed or less thoughtful response to an unsatisfied customer can unintentionally turn conflicts into claims.

The key is to offer a compassionate, listening ear without admitting fault. Business News Daily offered the following tips in their article about phone etiquette for small businesses:

Keep in mind that you don’t need to offer a solution during that first call. Acknowledge the complaint compassionately. Then, buy yourself more time. Tell them you’ll review your report and get back to them within a certain timeline. Immediately after that, call your insurance provider and report the incident.

2. Be consistent across inspections and components.

When properly met, your Standards of Practice (SOPs) can help limit your liability and defend you against claims. While some inspectors argue that the minimum standard defined in their SOPs prevents them from offering a complete service, remember that exceeding these standards opens you up to additional risk. Whether you’re exceeding your SOP or not, it helps to adopt consistent practices across your inspections.

For example, home inspectors should not estimate how old a system is or how much longer it will last. SOPs do not require inspectors to do such predictive reporting. Instead of giving a specific number of years, some inspectors manage their risk by reporting generalizations—a practice we recommend.

You may describe a water pressure tank as being in good, fair, or poor condition. You may even say that it appears to be in the first or second half of its life. But don’t provide a specific age or remaining life estimate. Also, if you choose to describe something as old or in the second half of its life, do so for all appropriate components and systems throughout your inspection. Otherwise, as we saw in this claim, your client could point to a defect that wasn’t described like the others and accuse you of misleading or misinforming them.

3. Have a strong pre-inspection agreement, including your SOP and exclusions.

Finally, one of the biggest takeaways: This inspector’s claim could have seen a very different outcome had his agreement left out protective language, such as his scope and exclusions.

Pre-inspection agreements are a home inspector’s first line of defense. Without it, you’re leaving your clients to assume what your inspection covers and what expenses they can send your way. Therefore, regardless of the SOP you follow, it’s important to cite the standards to which you inspect. These standards outline your scope and exclusions—i.e., what you will and won’t be required to observe in your inspection.

By signing your agreement before the inspection takes place, your client makes your SOP and exclusions’ parameters enforceable. In this case study, the inspector provided a link to his SOP and wrote out applicable exclusions in his contract. This bolstered his case and made it easier to deny the possibility of any liability. It was extra important in this story, too, considering water damage incidents are some of the most common errors and omissions (E&O) and general liability (GL) claims home inspectors receive.

Avoid the waterworks with a strong inspection agreement.

Not all agreements are created equal. Many home inspectors use boilerplate templates or hand-me-down contracts, leaving holes in their defenses.

Here at InspectorPro, we’ve cultivated more than 10 years of claims experience to craft our own pre-inspection agreements. Our model agreements are tailored to your state and the provisions proven to secure the fastest, least expensive, and most efficient claims resolutions. They’re completely free to our insured inspectors. And, if an inspection involving our agreement leads to a claim, like this home plumbing inspection story, we’ll cut $1,000 off your deductible.

If you’re currently insured with us, fill out our form or call your broker to request our model inspection agreement. Or, if you aren’t, apply for a free, no-obligation quote online by filling out our online application.