Nine months after performing an inspection on a small, remodeled townhome, one of our home inspectors received a letter from their client. It alleged that the inspector had missed multiple major defects:

The claimant demanded a refund of the inspection fee and compensation for the repairs.

Upon receiving the letter, the inspector got in touch with us, his insurance provider, to prepare a response.

The claimant had signed an inspection agreement, acknowledging the scope of the inspection as a limited, non-invasive, visual inspection under the inspector’s standards of practice (SOP). Furthermore, in the inspector’s report, he had acknowledged multiple issues with the roof and the plumbing. The inspector had also stated that the basement had been remodeled—noting how defects could be covered up—but was “dry at the time of the inspection.” Concerning these three issues, the report recommended further evaluation and repairs by a professional. Additionally, for the remodeled basement, the inspector recommended that the clients request the seller’s disclosure for the property to reveal any hidden prior issues.

Resolution of the Claim

After discussing the claim with the inspector, our claims team issued a denial of liability on his behalf. The letter defended the inspector’s innocence by providing a point-by-point rebuttal to the homeowners’ allegations of negligence, showing how the inspector had performed his inspection according to the signed agreement.

The denial of liability letter did not satisfy the claimants. Following a period of silence—during which we assume they spoke with an attorney—the clients came back and claimed that they had not signed the pre-inspection agreement until after the inspection took place. By alleging they hadn’t signed prior to the inspection, the claimant hoped to get out of the contract. They could then make demands that were outside of the scope of the inspection and exceeded the inspector’s liability.

The issue with their assertion: The inspector had a timestamped photo of the claimant signing the inspection agreement before he had begun to inspect.

Despite this proof, the claimants pushed back for several months. Finally, they agreed to sign a release of liability in return for the initial inspection fee—a major victory, considering that their initial ask for repair costs was almost $20,000 and going to court to defend against the claim would have cost even more. 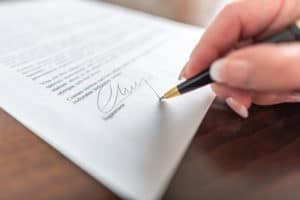 Legal contracts always take precedent over complaints. In fact, any action that an inspector takes will only be legally problematic if it is against the agreement between them and their client. That is why inspectors must ensure that their inspection agreements are well-written to protect them from common claims. If you’re an InspectorPro insured, contact your broker to learn about and obtain one of our state-specific contracts.

This inspector’s agreement was well written, but the client said that they signed the pre-inspection agreement post-inspection. If the inspector had not had proof of them signing before he’d started inspecting, an attorney could have argued that the inspector had forced the clients to sign without adequately reviewing or understanding the inspection terms. Using the same logic, a court could have voided provisions of his contract or discarded the contract altogether.

Learn more about the importance of getting your contracts signed ahead of time and how to do so here.

In our article “How to write a report that clients understand,” Barry Wong of Building Specs Hawaii, LLC in Hawaii shared how photos are in both the client’s and your best interest. 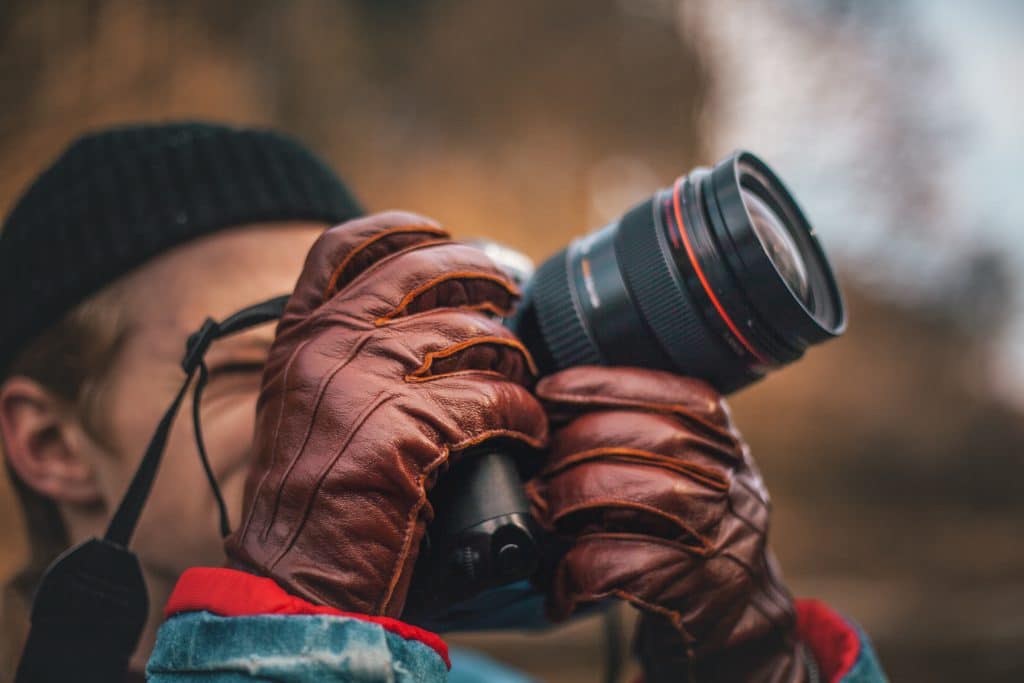 While the final nail in the coffin for this claim was the photographic proof that the inspection agreement had been signed before the inspection, photos also played a key role in answering each specific concern that the claimant raised. In the initial response from our claims team to the upset claimant, we included the written and photographic evidence to show that the problem areas mentioned in the complaint were all addressed in the inspection report. After all, it’s difficult to argue negligence when there’s a photograph to prove you wrong.

From a risk management perspective, photos can prove what was there on the day of the inspection—and what wasn’t. As insurance providers to home inspectors, our stance is that you cannot take too many pictures. The more pictures you have, the more evidence we can have to defend you against meritless claims.

Concerning photo/asset storage, claims professionals urge home inspectors to keep inspection assets for a minimum of five years. With how affordable data storage can be, it is wise to keep records even longer than five years! Set the goal to store your photos long enough to protect yourself in the case of a claim.

Learn more about the inspection photos you should take to manage your risk here.

Your insurance policy explains how to report claims promptly and properly to your carrier. In many cases, insurance carriers require home inspectors to report claims “as soon as practicable,” which is open to some interpretation. Regardless, failure to report a claim promptly may mean the carrier is unable to provide coverage. Always be sure to report any potential claims in your insurance applications, your renewal paperwork, or in direct correspondence to your broker.

Until the claims team has all the appropriate paperwork, it’s harder to investigate and defend against allegations. As such, delays can waste valuable time and efforts. Waiting to report your claims, and thereby waiting to respond to your clients, also risks frustrating your claimants, which may lead them to increasing their demands or hiring an attorney.

Thankfully, the home inspector in our story reported his clients’ complaints quickly. By letting us know about his problem quickly, our claims team was able to take over immediately. That allowed us to take the pressure off him and respond effectively. Follow this home inspector’s example, and you’ll be more likely to have better claims outcomes.

No home inspector wants to receive a claim against their home inspection business. But if you do, you want an efficient and experienced claims department in your corner. Here at InspectorPro Insurance, we take pride in our superior claims handling. And so do our insureds. Don’t believe us? Just read our Google reviews.

Not only will we help you handle your claims, but we will also have updated state-specific pre-inspection agreements for our insured inspectors to use. If you are currently insured with us, reach out to your broker, or contact us here to receive a copy.