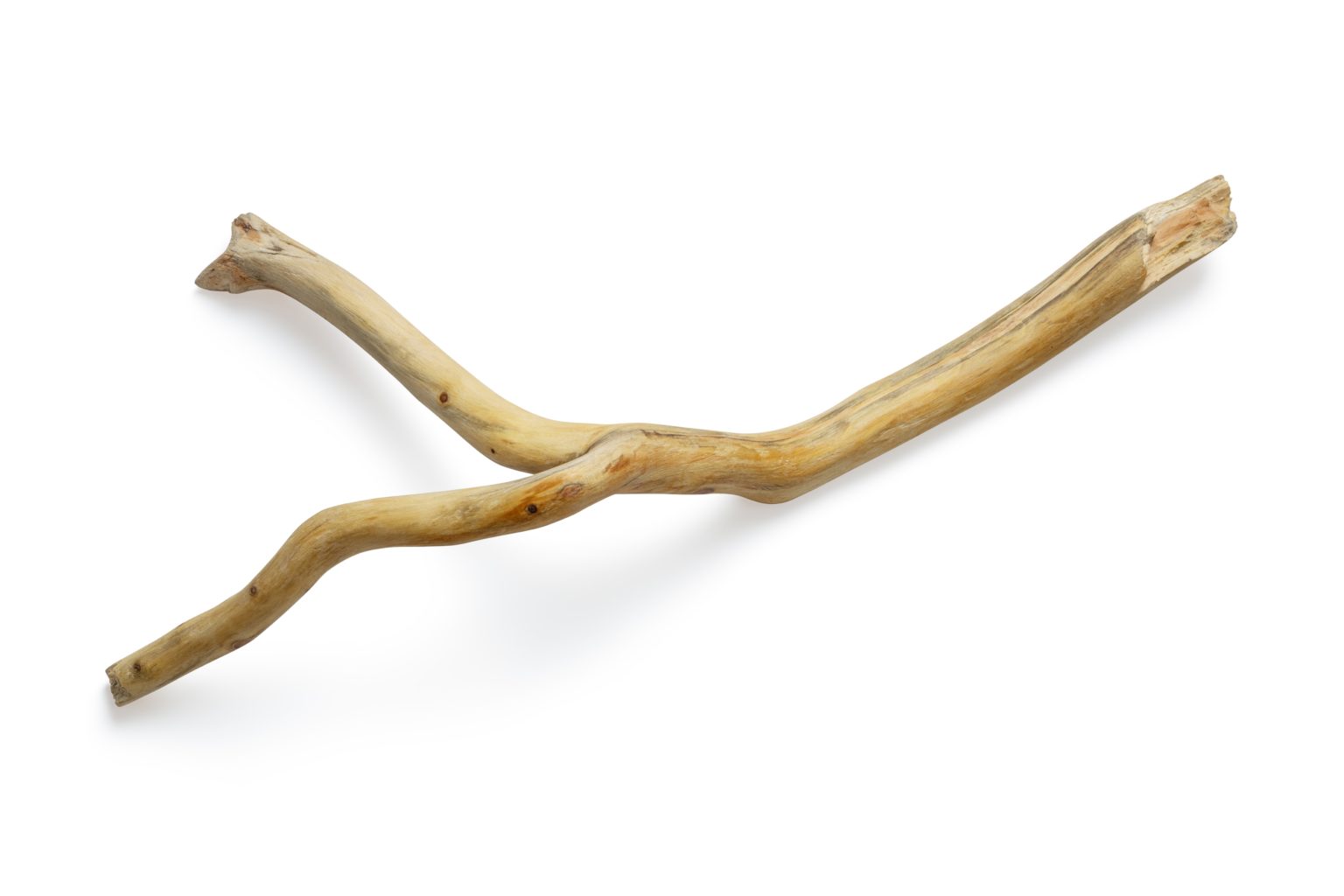 The following is a real septic claim from our home inspector insurance claim archives. To protect the insured’s identity, all identifiable characteristics—including names, associations, and locations—have been omitted or removed.

After a client commissions you for a septic inspection, you face what can be a significant hurdle: finding the system in the first place. Buried beneath the ground, septic systems, also known as individual onsite or small community cluster systems, can be difficult to spot. Much like houses, such systems can differ greatly from one another, and the techniques you use to find the system at one property may not work for another. So, what is an inspector to do?

Water witching—also known as dowsing, divining, and doodlebugging—is a pseudoscientific way of locating water underground with a forked stick or rod. With the ends of the instrument in hand, dowsers slowly walk about until the rod dips or twitches over water. (You can read the U.S. Department of Interior/Geological Survey’s article on water dowsing here.)

Through water divination, Corey determined that an inspection property had a septic tank. Then, using tracer dye, he ran the property’s water fixtures for about an hour and a half. After no dye came out of the leech field and no water backed up in the field or in the house, Corey determined that the septic system was functioning properly.

But there was a problem: The property didn’t have a septic system.

About four months after his inspection, Corey received upset emails from his client, saying that raw sewage was eliminating from a pipe away from the house. Corey submitted the complaint to pre-claims assistance.

“The failure to report the absence of a septic system in this case is gross negligence at best and fraud at worst,” wrote the attorney. “It is our suggestion that you forward this on to any insurance carrier that you may have.”

Corey followed the attorney’s suggestion. Upon reviewing the allegations, our claims team suggested that Corey return to the property to inspect the overflow himself. Corey returned to the property still confident that the septic system was there—just buried deep, more than five feet below. He recommended that a plumber scope to find the location of the tank to prove that the system was present and that the plumbing was merely an overflow.

Our claims team contacted a local plumbing company who said it would cost up to $1,000 to inspect the property and make a determination. Corey agreed to move forward as quoted, so our team sent the plumber to the property.

Sure enough, the plumber confirmed that there was no septic system. The pipe the client had found was a direct line from the toilet that led into the yard. The plumber even captured video footage to prove it.

Our claims team negotiated a settlement of $16,500 for the claimant to install a new system. Before issuing the settlement, our team drafted a Release of All Claims to protect the inspector from any further allegations that may have arisen from his inspection.

Despite the inspector being at fault, Corey still qualified for his early reporting discount for using pre-claims assistance. Thus, Corey paid his discounted deductible of $1,250 while we paid for the rest. 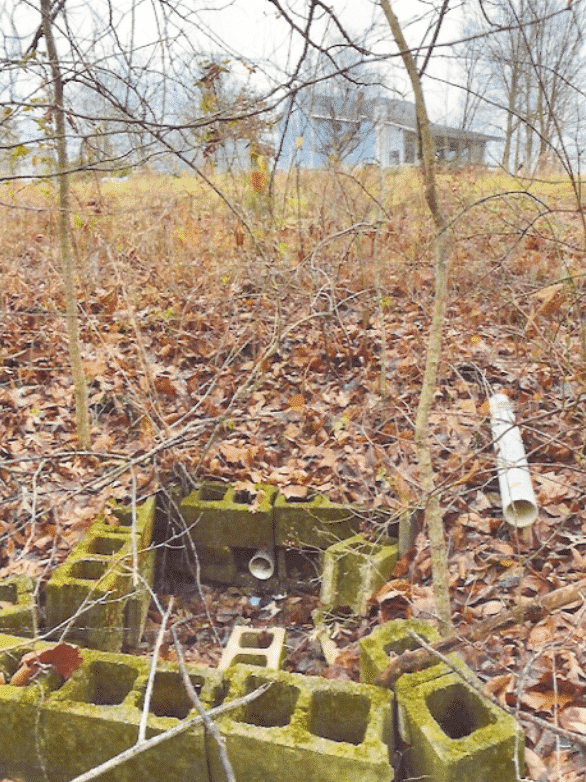 What can you learn from this home inspector’s septic claim experience? We highlight a few of the key takeaways from this case study below.

To locate the septic system, Corey practiced water witching, and it didn’t work. While case studies and dowsing demonstrations may seem compelling, they do not hold up to scientific examination. What’s more, Corey did nothing to confirm the system’s presence before running the dye test. Don’t make assumptions based on incomplete information.

There are other ways you might jump to conclusions during a septic system. Checking the system’s maintenance history is important and instructive. However, it’s the sludge level that should determine whether contractors need to pump the tank again. Additionally, while a dye-flushing test can confirm where water’s originating, it cannot confirm that the septic system is functioning properly. Make sure to report on any observations you make and tests you run carefully and accurately. Overpromising and assuming can lead to claims.

Encourage your clients to keep their expectations in check, too, in your pre-inspection agreement and your reports. As with all inspections, many things can change from the time of examination to when the homeowner potentially starts seeing problems. Things like heavy snow melt, spring rains, and large moving trucks can lead to different septic conditions post-inspection.

A pre-claims assistance program is exactly what it sounds like: It’s free help responding to unhappy clients in a way that may prevent said clients from making any demands. Since beginning to offer the service in 2016, our team has stifled 85 percent of inspection client complaints before they could turn into claims.

Even though Corey was at fault, and even though his pre-claim escalated to a claim, Corey still benefited from pre-claims assistance. By alerting our team of the complaint promptly, Corey enabled our team to resolve the issue quickly and effectively. Had he delayed reporting to us, the complaint may have gone to trial, which would have been much more costly.

Additionally, Corey qualified for an early reporting discount, which allowed him to pay less than his deductible to the insurance carrier.

No home inspector wants to receive a septic claim—or any claim!—against their home inspection business. But if you do, you want an efficient and experienced claims department in your corner.