Eighteen months after their inspection, a home inspection client found a plumbing leak on their property. Almost a year later, another leak in a different location occurred. The second leak prompted the inspection client to contact a plumber to investigate.

To the inspection client’s surprise, the technician said that the leaks were due to failed polybutylene pipes. The home inspector had told the client that all the plumbing was PEX and PVC plastic. The plumbing technician advised that the inspection client re-pipe the whole house for $9,000. The client agreed and sent the bill to their home inspector.

Unbeknownst to the client, the home inspector had closed his business, a limited liability company (LLC), just three months earlier. When unable to hold the company responsible, the client resolved to hold the inspector personally liable for his individual negligence. We give tips for situations just as this in our tail coverage case study.

What happens to a home inspector when they receive a claim after they’ve closed their business? Unfortunately, even if a home inspector changes careers or retires, they can still be liable for claims resulting from past inspections. That’s why it’s important for home inspectors to consider purchasing extended reporting period endorsements (also known as an ERP endorsement or “tail” coverage) before they cancel or non-renew their claims-made insurance policies.

Tail coverage allows home inspectors to receive indemnity and defense for claims resulting from past inspections—just like inspectors would if they had renewed their last insurance policies and kept inspecting. By purchasing tail coverage to be in effect for one, two, or three years after the close of their business, inspectors maintain their insurance protection and peace of mind. (You can read more about tail coverage here.)

Because the home inspector in this case study purchased an ERP endorsement before his business closed, he didn’t face his claim alone. Instead, he reported it to us, his insurance provider, to get help responding to his client’s demand.

Our claims team issued a denial of liability letter on the inspector’s behalf. In it, the claims team provided the inspection client with a detailed argument as to why the inspector was not negligent nor at fault. While the claimant initially challenged the letter, they did not provide any additional information to back their complaint. Our team closed the claim with no payments made to the claimant and at no cost to the home inspector—not even his deductible. 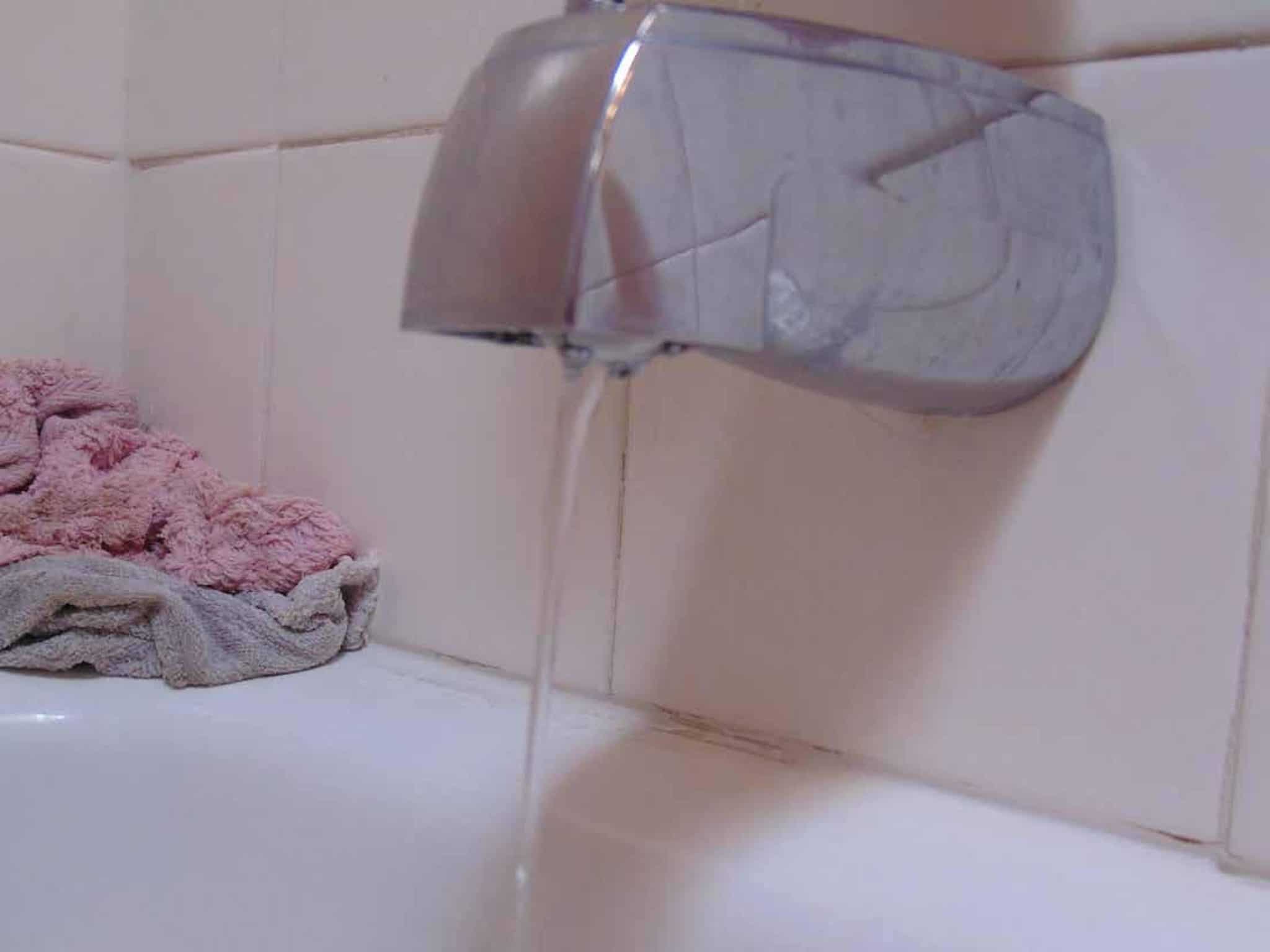 What can you learn from this home inspector’s claims experience? We highlight a few of the key takeaways from this tail coverage case study below.

Your pre-inspection agreement is your first line of defense.

Your pre-inspection agreement is your contract between you (the home inspector) and your client (the person[s] for whom you are performing a property inspection). The agreement’s purpose is to protect both you and your client by setting correct inspection expectations, including services you’ll perform and the payment they’ll make.

In this tail coverage case study, the inspector’s agreement protected him in two ways.

Tail coverage can come in handy.

Deciding to opt in or out of home inspector tail coverage is up to you. None of us can predict the future, so your choice depends on how much you’re willing to leave to chance.

In this tail coverage case study, having an ERP endorsement really benefited the inspector. Rather than having to defend himself or hire a lawyer, the inspector had help from the insurance company’s claims team. Being experienced in defending inspectors, the claims team stifled the claim quickly and inexpensively. Using an attorney unfamiliar with the industry or responding to the demand without legal counsel could have cost the inspector precious time, money, resources, and energy. 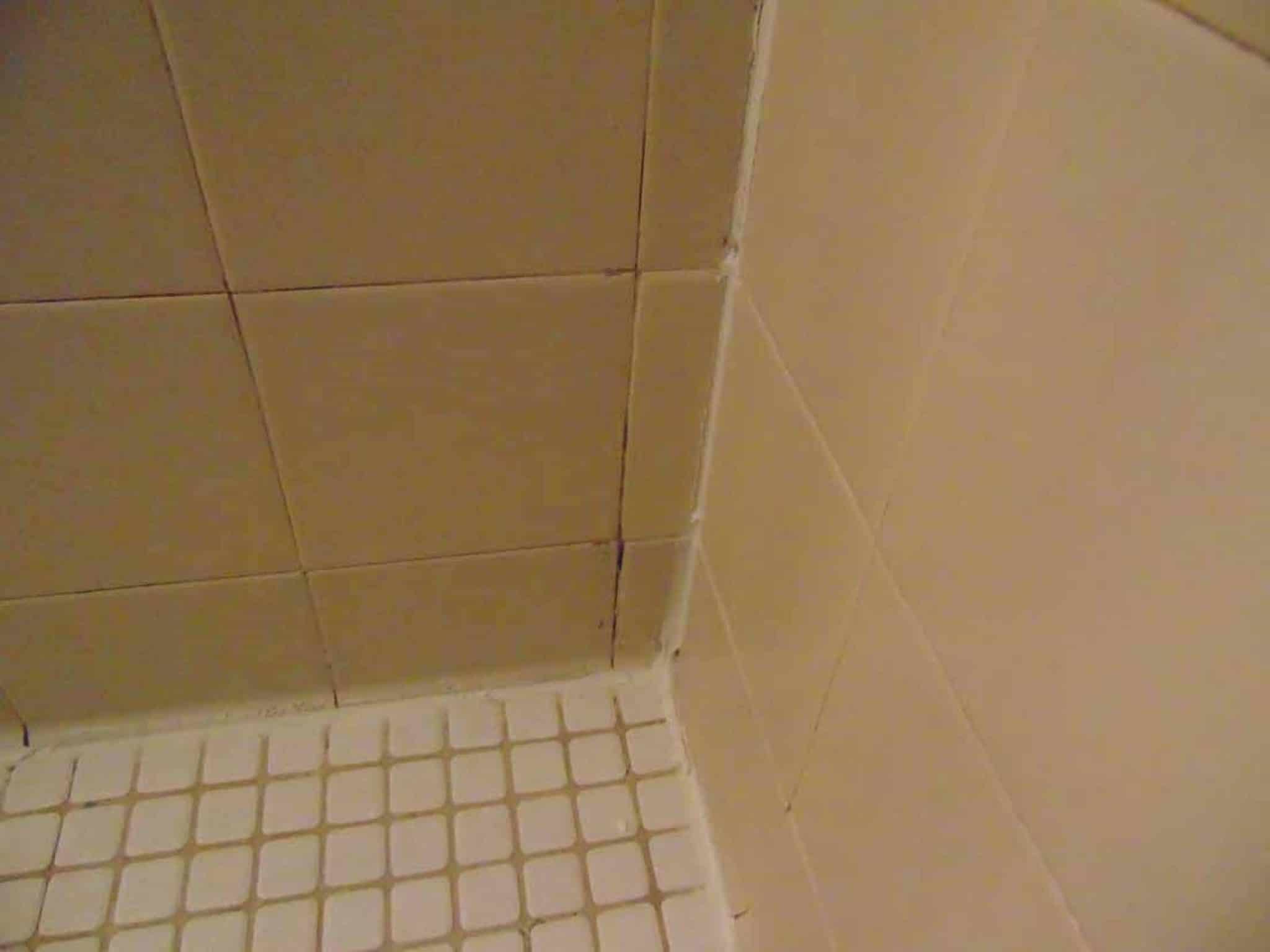