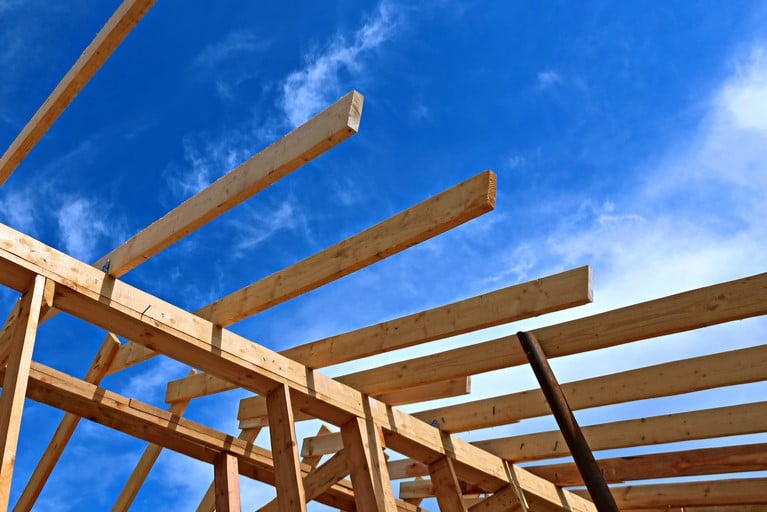 In the report, the home inspector had included pictures of the attic. In those photographs, it was clear that insulation blocked any view of the ceiling below the attic—the same ceiling with the two-inch dip. This photographic evidence contributed to our denial of liability on behalf of the inspector.

Why is structural damage so common? 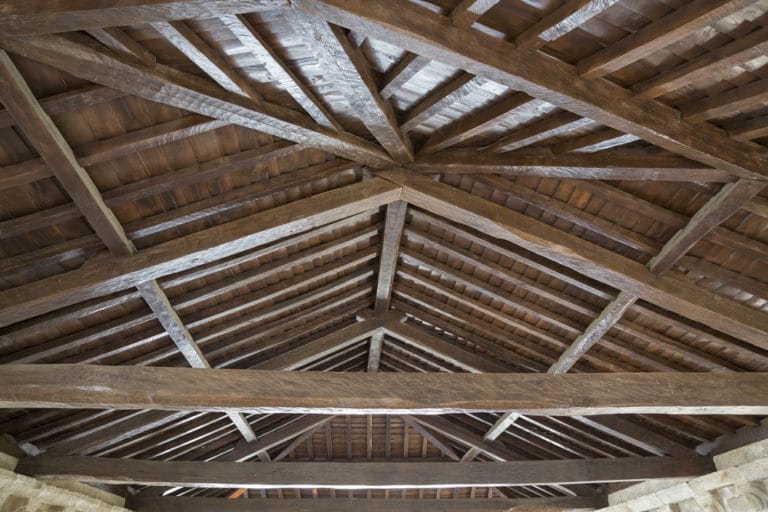 Finish surfaces, such as drywall, often hide the existence of structural deficiencies within wall systems. Furthermore, owners typically patch holes, fix loose tape seams, hammer in nail pops, and add a fresh coat of paint to prepare their properties for sale. Such preparations can temporarily mask any evidence of structural deficiencies that the finish surfaces exhibit.

The following are some, but not all, of the common signs of a weak or damaged structure:

In cases in which structural deficiencies are apparent, home inspectors can still miss such deficiencies because the areas from which the damage is visually identifiable—such as the attic or the crawlspace—are inaccessible. Lack of access to attics and crawlspaces due to impassible rafters, blown-in insulation, insufficient clearance, a vapor barrier, or other issues make it difficult for home inspectors to identify structural deficiencies while maintaining their safety and the ASHI Standard of Practice (SOP).

As with all claims prevention, it’s important to have a thorough pre-inspection agreement and inspection report (with pictures!). However, to avoid structural deficiency claims specifically, we recommend the following risk management tactics:

Although many construction principles have changed dramatically over the last several decades, basic structural framing techniques have not. Thus, understanding basic framing methods can help you evaluate the integrity and quality of the supporting columns.

In addition, understanding framing methodology can assist in determining the property’s load path, or the direction the property’s weight transitions. Typically, load path travels from the highest point of the structure through connected members to ultimately rest on the foundation. Knowing the load path can give you a clue as to where you can focus your search for structural issues.

In his article “Structural Considerations of Floor Framing and Load Distribution,” home inspector JD Grenwell describes how he traces loads from the roof to the ground.

To understand the load in relation to roofs and walls, step back and ask; “What holds this up and where does all the weight (load) end up?” Sometimes it takes several trips from floor to floor to determine the answer, and in recent years I have discovered far too often necessary supports have been forgotten or omitted.

When inspecting framing members, Grenwell recommends starting with the roof and looking for load transfer points and working your way down through the house.

For additional information regarding basic framing, see the framing section of The Journal of Light Construction.

Although not required by the SOP, our claims professionals recommend reporting when a property has a fresh coat of paint. Furthermore, they recommend explaining how fresh paint can have a bearing on your findings. See an example below:

It is not uncommon for the seller of a property to prepare the house for sale, which may include patching and painting of finished surfaces. Such preparation has the potential to conceal latent conditions in the property that the home inspector will not be able to identify. 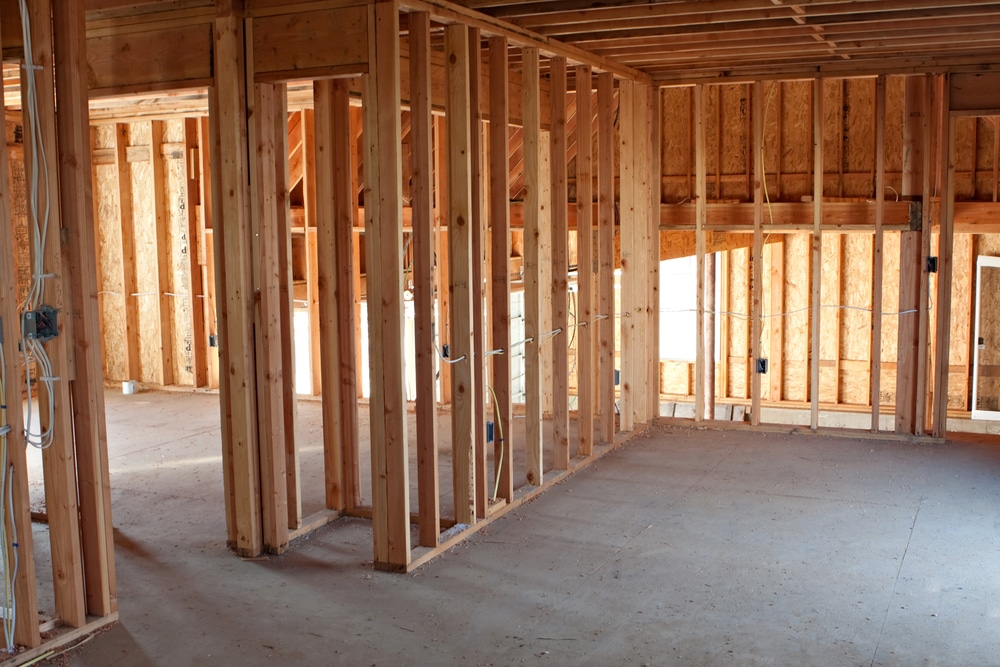 Be sure not to discuss specific patching or painting by location. For example, if you state that there’s evidence of patching in one area, your clients may expect that you’ll identify patching in all areas. Avoid going beyond SOP’s and into cosmetic defects by sticking to blanket statements, such as “Property appears to be recently painted,” when applicable.

Call out inaccessible crawlspaces and attics

To catch structural issues early, it’s essential to observe all accessible stem walls and components and the home’s exterior. Ask yourself what elements of the supporting joists are visually identifiable, and be sure to inspect those areas carefully.

If you cannot access the entire crawlspace or attic, you must say so in your report. To mitigate risk, you must state when access was limited or restricted. In addition, we recommend documenting any obstructions for your own records. That way, you can prove inaccessibility to stifle negligence allegations that could surface later.

In addition, our claims team discourages including accessibility percentage estimates. Putting a number on how much is and isn’t accessible can increase liability. For instance, you report that 60 percent of the attic was restricted. A claimant could assert that the deficiency is within the accessible 40 percent. By leaving estimates out, you only have to argue whether the issue was visually identifiable—not whether it could have been located within the estimate provided.

Lastly, depending on how much you cannot inspect, consider recommending further evaluation by a foundation contractor.

After establishing that the home has structural deficiencies, it’s important to communicate your findings to the client clearly and confidently. Do not soften your home inspection findings in an attempt to please or appease your clients or real estate agents. Be sure to explain your inspection findings with power and authority and in terms the client can understand. Additionally, we recommend emphasizing the limitations of an inspection so your client understands your role in the real estate transaction.

Even if you do everything right, you can still get a structural damage claim. That’s why it’s essential to carry errors & omissions insurance (E&O) for defense and payout help. Contact your InspectorPro broker or submit an application with us to receive a quote at no obligation.

Up Next: Pest Claims.

This article was published in the ASHI Reporter in February 2018. See how this story appears in print on pages 6-7 below.