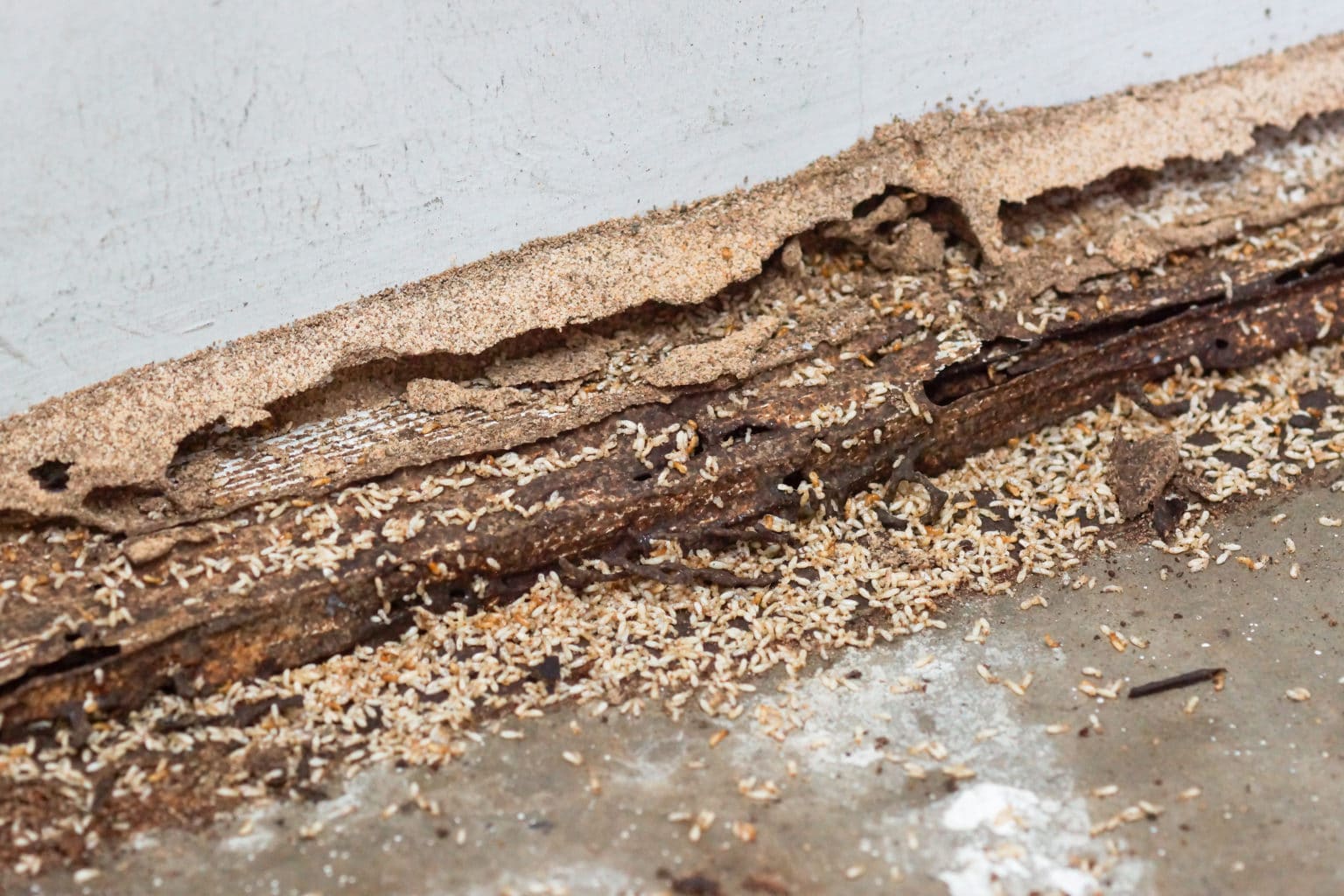 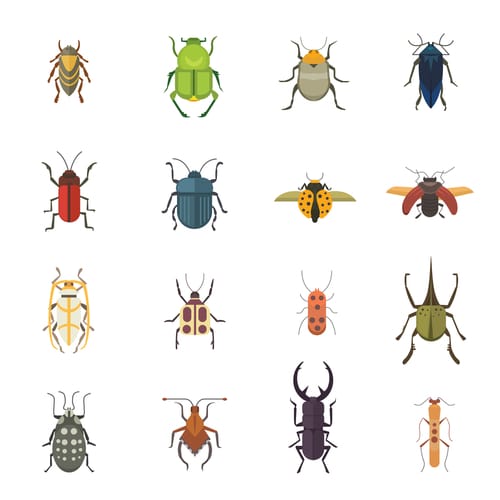 Over two years after performing a home and pest inspection, a Florida home inspector received a claim. In it, his client alleged that he failed to identify a termite infestation in the home, which the client discovered after removing drywall to renovate. Removing the drywall revealed significant termite damage to the entire wall, from the floor to the ceiling. Because the client had purchased a wood-destroying organisms (WDO) inspection, the client believed that the inspector should have to pay several thousands of dollars for treatment and repairs.

Why are pest inspection claims so common?

Insects, spiders and other pests dwell right alongside us and have for quite some time. In fact, some scientists believe that pests like bats and bedbugs inhabited our ancestors’ prehistoric caves some 26,000 years ago.

Modern-day suburbia is no exception to the rule. Let’s review some of the facts from recent research:

Appropriate expectations are essential for mitigating risk and ensuring client satisfaction. Start by making sure your client understands the limitations of a home inspection and how they apply to household pests.

According to the ASHI Standard of Practice (SoP), home inspections are visual, non-invasive examinations of the home’s physical structures and systems. Because you can only inspect what you can see, you cannot account for anything hidden from view, such as things obstructed by furniture or personal belongings and things behind walls or below ground.

“The thing about pests that’s hard to deal with is that they’re alive, so they move,” said Travis Hill, owner of Premier Inspections in Texas. “And because pests move, they are not always visible at the time of the inspection.”

Whenever possible, refer your clients to national, state and local standards to help them have realistic expectations. In many cases, such standards can act as one of your lines of defense.

William Chandler, owner of Property 360 in Florida, provides this example: “The Florida Department of Agriculture protects us,” Chandler said. “It basically says that we can’t see behind walls and, if there is no visible indication—the wall is not rippled, the paint’s not bubbled, the wood is not rotted—and these termites are in the wall because they came up through the middle of the house, we are not liable.”

The most common types of pest claims are allegations regarding termites, rodents and bats. We strongly suggest addressing these types of pests in your paperwork by explaining what services you provide to discover these pests, if any.

For more information on setting expectations, read our article, “How to Set Home Buyers’ Expectations.” 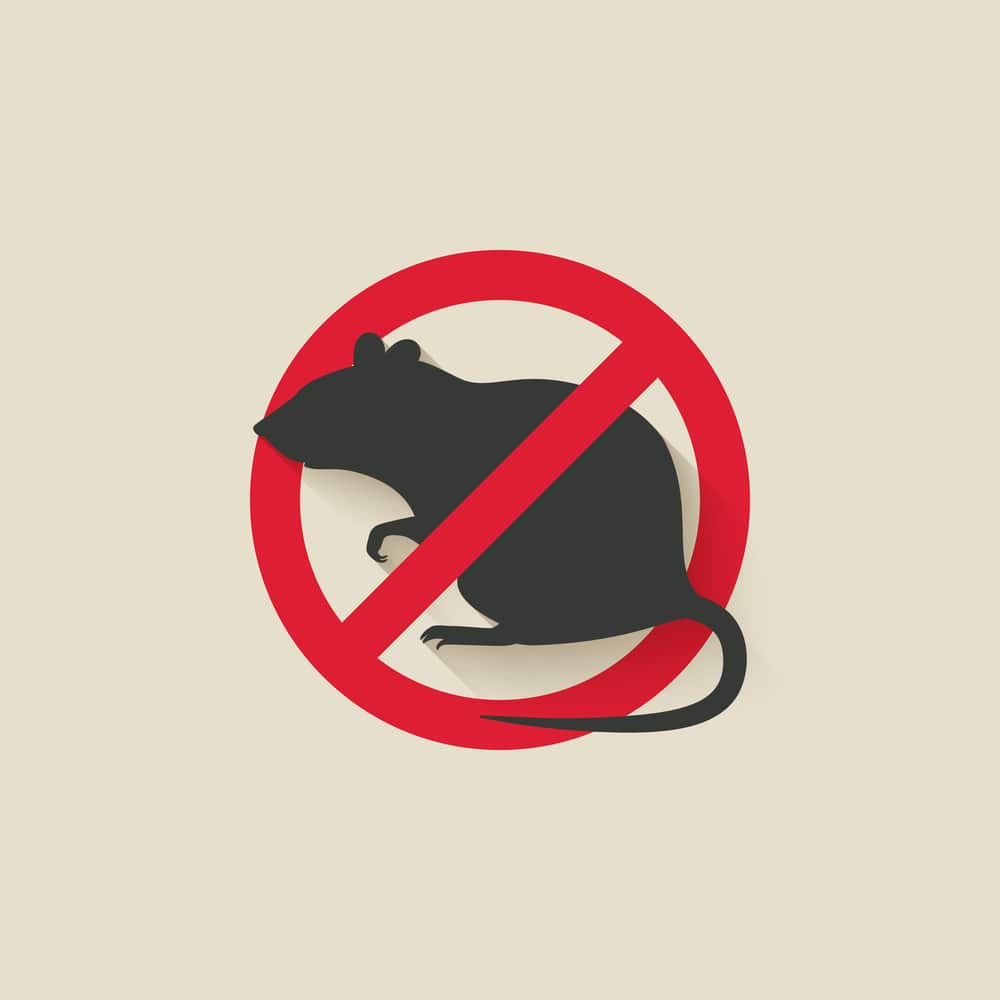 One of the ways to explain what pest inspections are and are not covered in your inspection is through exclusions.

If you don’t perform pest inspections at all, it’s wise to include an advisement in your contract’s limitation of liabilities clause. To ensure that your clients read your exclusion, our claims team recommends making the advisement stand out with bold or colored font. It’s also smart to have your client initial any advisement to show that the client agrees to the terms.

To learn more about the limitation of liability clause, read our article, “Top 5 Things to Include in Your Pre-Inspection Agreement.”

For Jim Troth, general manager of Habitation Investigation in Ohio, pest claims are uncommon. However, he believes that setting appropriate expectations and supporting those expectations in your report are essential risk management techniques.

“We’ve had one complaint about termites, but [the client] tore up the floor in the kitchen to find them,” Troth said. “That’s why it’s so important to put pictures in your report to show what activity is going on [on the day of the inspection].”

After establishing that the home has pest issues, it’s important to communicate your findings to the client well. Inspectors recommend emphasizing the limitations of an inspection and explaining your findings in terms the client can understand.

Even if you do everything right, you can still get a pest claim. Just take it from our home inspector in the example at the beginning of this article. According to the limitation of liability in the signed pre-inspection agreement, the client had a year to issue claims. Since the client didn’t report the issue to the inspector until two years post inspection, the claim was time barred. 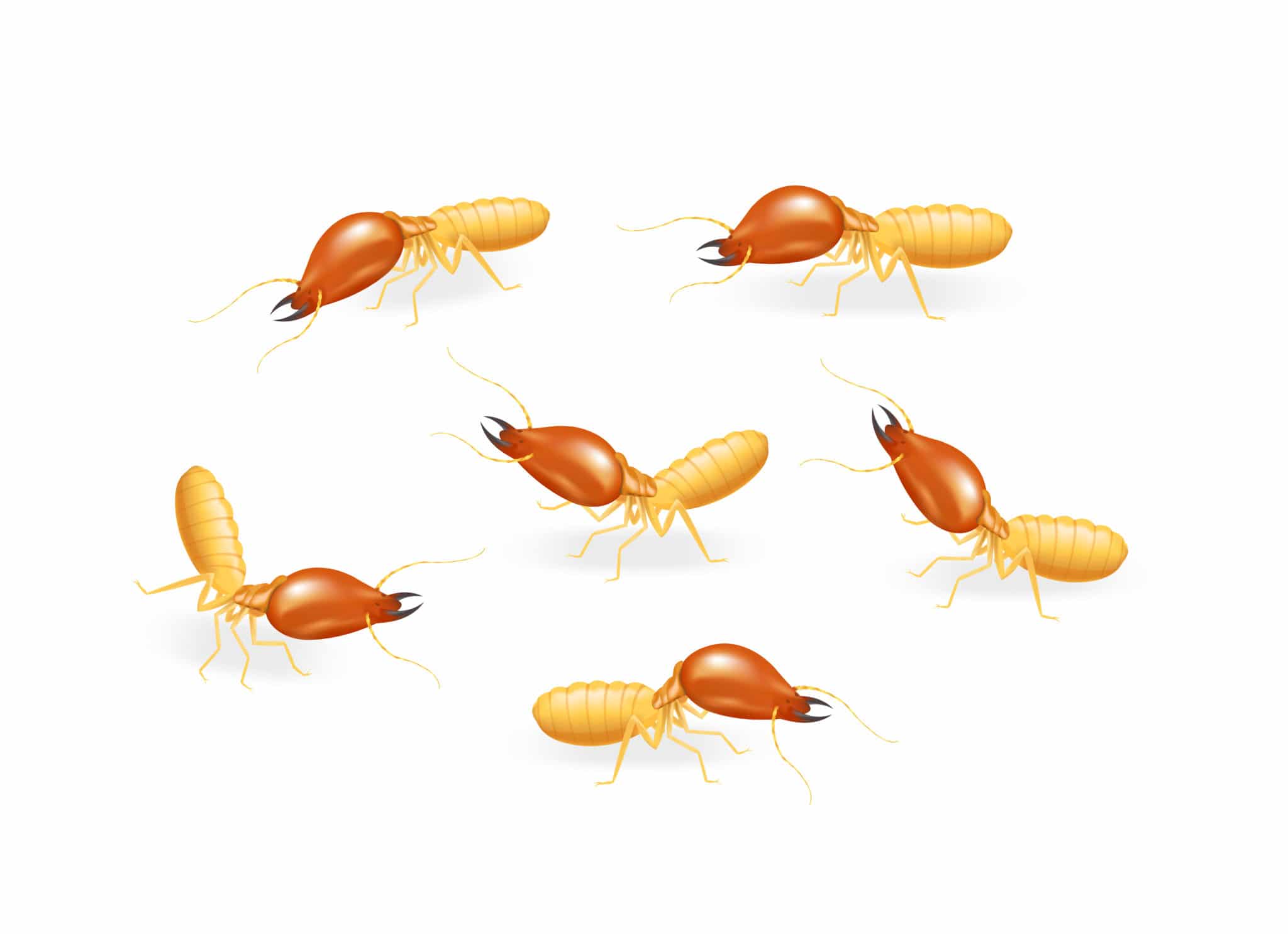 Want to add pest coverage to your policy? Contact your InspectorPro broker or submit an application with us to receive a quote at no obligation.

Up Next: Wood Rot Claims.

This article was published in the ASHI Reporter in March 2019. See how this story appears in print on pages 6-7 below.