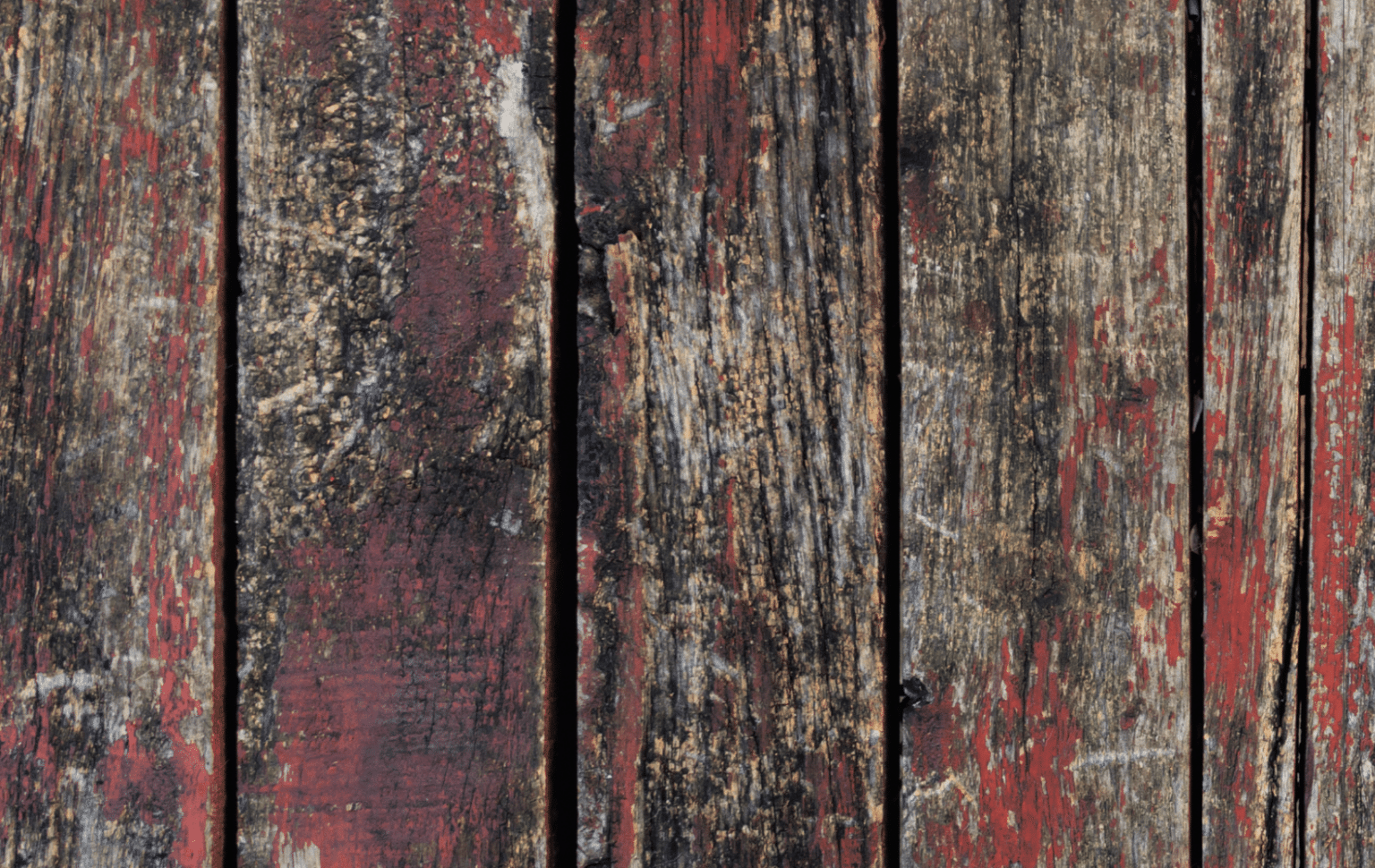 While renovating the deck of their recently purchased home, some home inspection clients discovered wood rot plaguing their back deck. As contractors removed the old granite countertops (presumably for an outdoor kitchen) to replace them, the deck broke, revealing the deteriorated main beams and support stringers.

Rather than continue with their deck expansion, the new homeowners paid to replace the wooden deck as it was. With the repairs completed, the inspection clients contacted one of their relatives, a lawyer, to draft a demand letter to their home inspector. In it, the family demanded that their home inspector pay for the labor and materials to replace the deck. They added an extra several hundred dollars to the bill for “inconvenience” and “loss of use” as well. 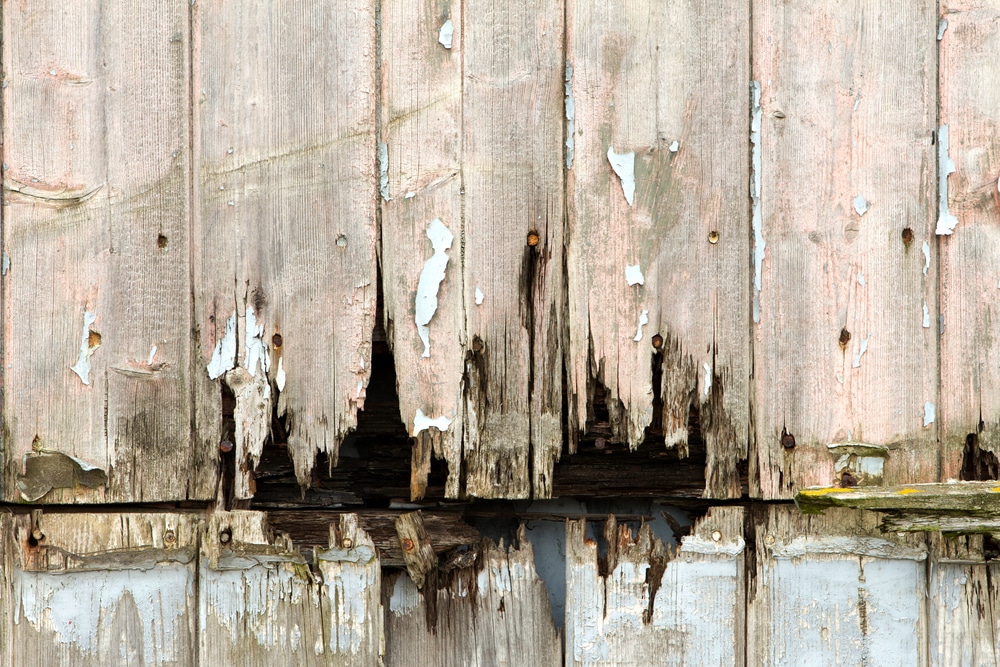 Why are wood rot claims so common?

Wood rot is easy to conceal. In many of the wood rot claims we receive, the prior owners paint over the rot—intentionally or unintentionally—to prepare the property for sale. With the rot covered, inspectors miss the defect, and the real estate transaction goes through. Only after the seasons change, thus shifting moisture levels, does the paint peel, buckle or ripple to manifest the wood rot below.

According to our claims team, wood rot claims occur most frequently in the natural wood and in areas subject to elevated moisture or areas that come into contact with the elements. 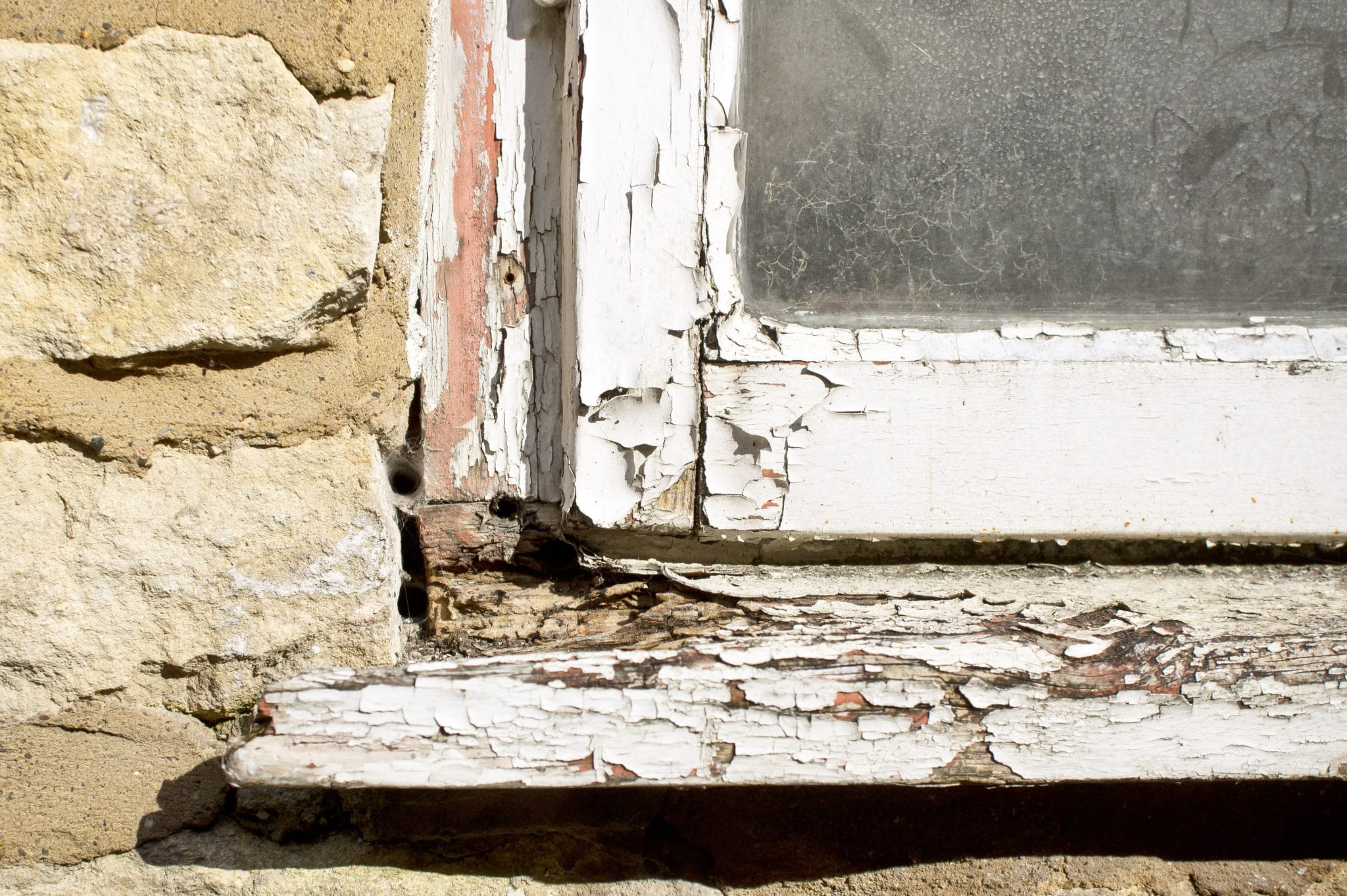 From plumbing problems to foundation cracks, moisture enters homes from infinite angles. Furthermore, from the roof to the ground floor, many properties have wood unprotected from the elements. However, typical moisture-rich areas subject to wood rot include the following:

Call out concealed or inaccessible areas.

According to Section 13 of the ASHI Standard of Practice (SoP), inspections “are not required to identify and to report concealed conditions” (SoP, 13.1, B.2.a.). Nevertheless, veiled defects may still result in claims. To mitigate wood rot claims in concealed or inaccessible areas, and to make such claims more defensible, home inspectors should underscore potential problem spots in their reports.

Additionally, if you cannot access the entire crawlspace, attic or deck, you must say so in your report, and you should document any obstructions so that you can prove inaccessibility to stifle negligence allegations that could surface later. Depending on the amount of crawlspace you cannot inspect, you may consider recommending further evaluation by a third party.

Use all your senses.

While home inspections are primarily visual examinations, your other senses can assist in identifying wood rot. According to Clayton Somers of A Premier Home Inspection, LLC in Virginia, your sense of smell and touch can play an important role in wood rot recognition.

“There’s a certain smell—very earthy, like soil and mushrooms,” Somers said. Such a stale, damp odor often indicates that there’s poor ventilation, which can promote wood rot. “[If I then see something suspect,] that’s when I probe it. I usually use a screwdriver,” Somers said.

A pick test helps Somers determine both the type of rot and its severity. Mushy, spongy wood that yields to his prods, or wood that cracks and turns powdery when pressed both suggest wood decay.

Be specific regarding your findings.

When you do pinpoint signs of wood decay, describe your findings clearly. What type of wood rot have you discovered? And where did you find the decay? Somers and our claims team both agree that it’s essential to take detailed notes regarding the rot’s location to deter claims.

Depending on the wood rot’s severity, Somers recommends that clients contact a moisture specialist or a carpenter for further evaluation or repair. However, regardless of severity, our claims specialists discourage inspectors against minimizing their findings. 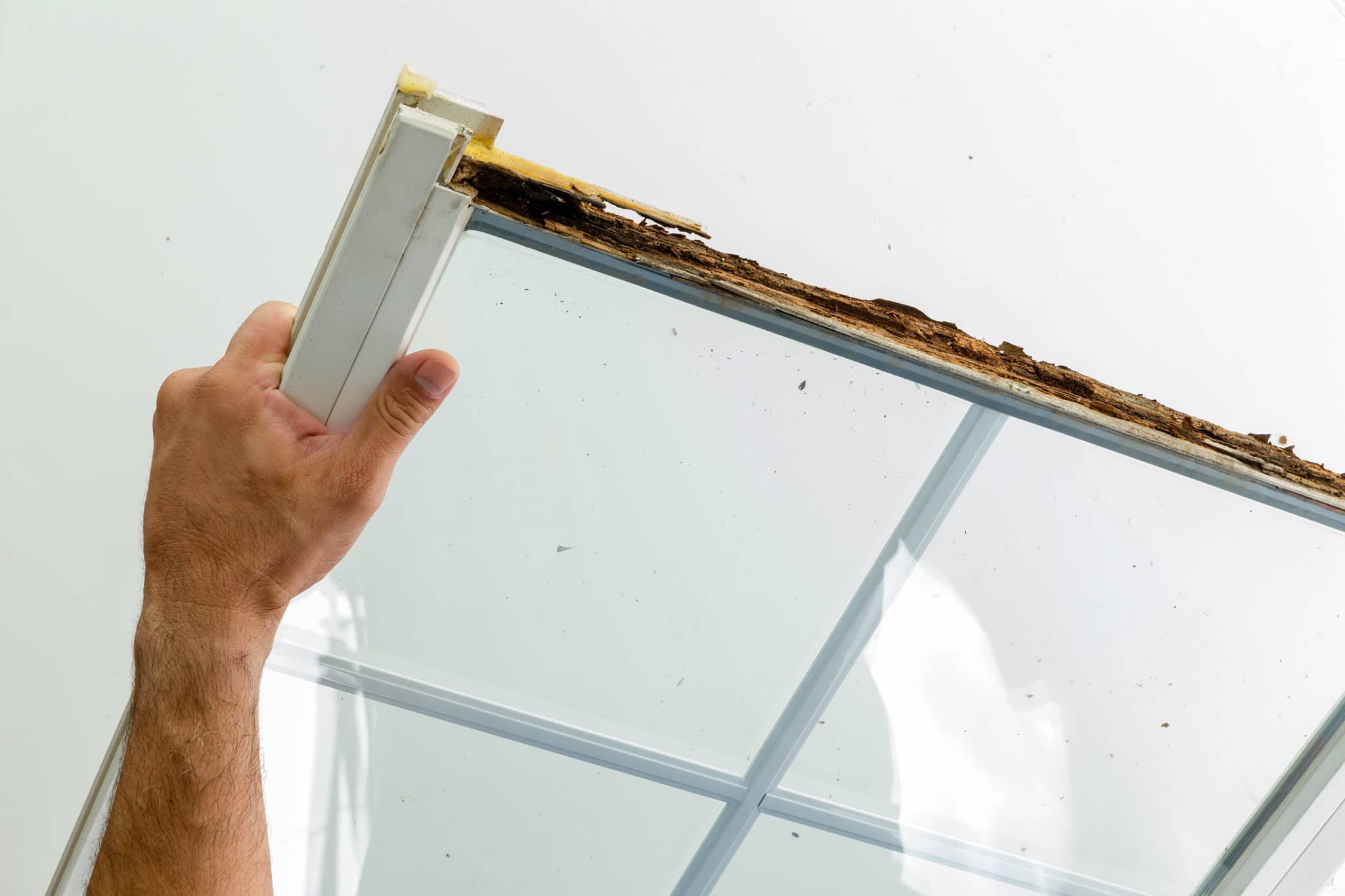 After establishing that the home has wood rot issues, it’s important to communicate your findings to the client well. Inspectors recommend emphasizing the limitations of an inspection and explaining your findings in terms the client can understand.

Even if you do everything right, you can still get a wood rot claim. Just take it from our home inspector in the example at the beginning of this article.

After reviewing the photographs that the claimants provided, our home inspector asserted that the deck joists were not in the same dilapidated condition six months prior when the inspection took place. During the inspection, the deck was too low to the ground to fully inspect. However, the issues were not visible either by viewing or walking on the deck, nor by viewing the deck from under the house at the time of inspection. Our claims team concluded that the joists were further damaged after they were exposed to the elements by the renovations and by weather changes.

Furthermore, the claimants supported the claims team’s position in their assertion that the deck broke at the time of the renovations. The deck did not break during the inspection and, therefore, the issues were not visible at that time.

Our claims team issued a strong denial of liability on the home inspector’s behalf. In it, the team argued that both the SoP and state regulations limit the inspection’s scope to readily observable conditions. Since sending the letter to the claimants, the home inspector has not received further demands.

It’s essential for home inspectors to carry errors and omissions insurance (E&O) for defense and payout help. Contact your InspectorPro broker or submit an application to receive a home inspection insurance quote at no obligation.

This article was published in the ASHI Reporter in May 2019. See how this story appears in print on pages 6-7 below.