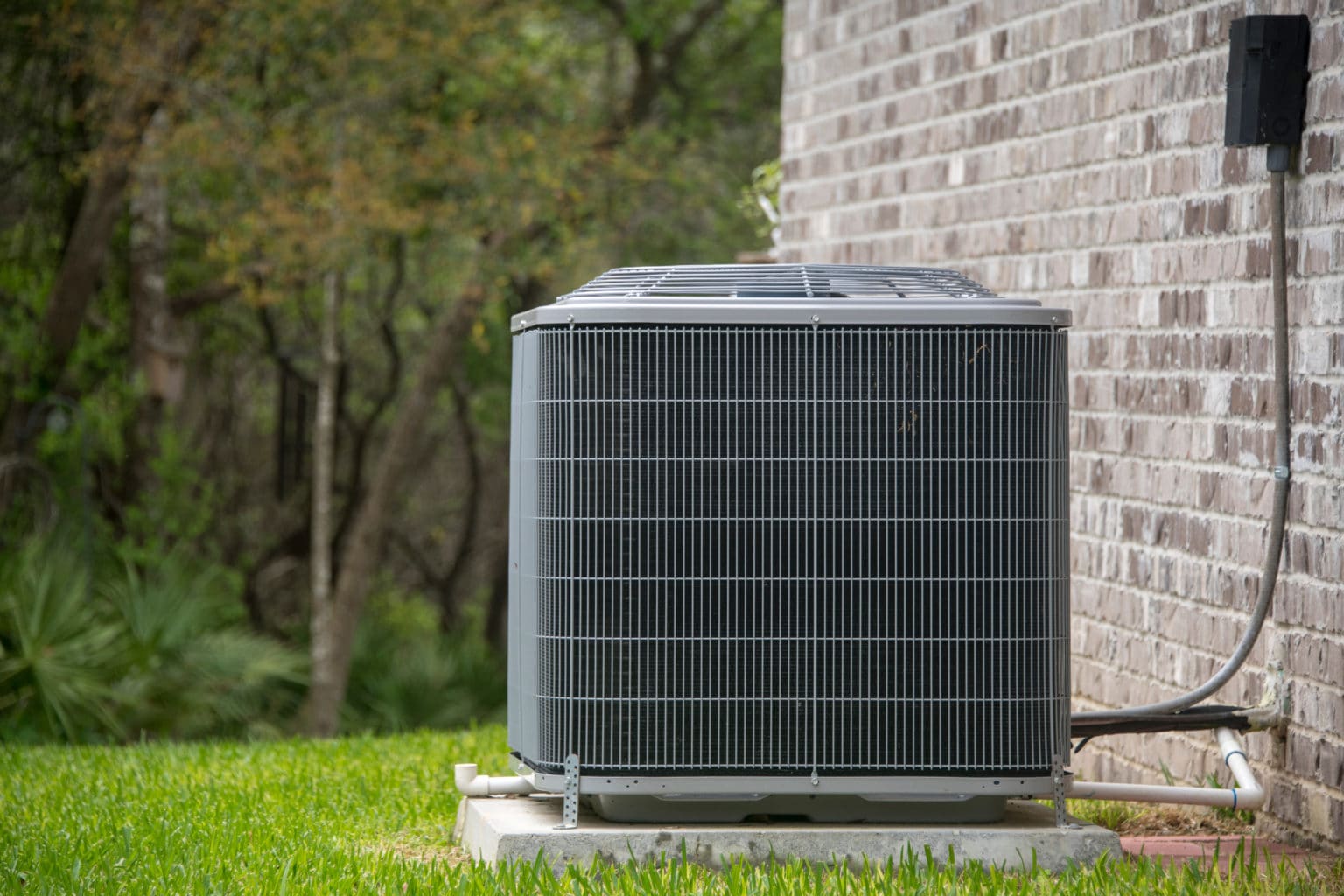 During a routine home inspection, one of our inspectors performed a visual inspection of the property’s furnace. In his report, he noted signs of condensation and a lack of proper maintenance. However, the furnace was functioning properly.

Why are HVAC and A/C claims so common?

Most often, the claims we receive involving heating, ventilation and air conditioning systems revolve around these issues: 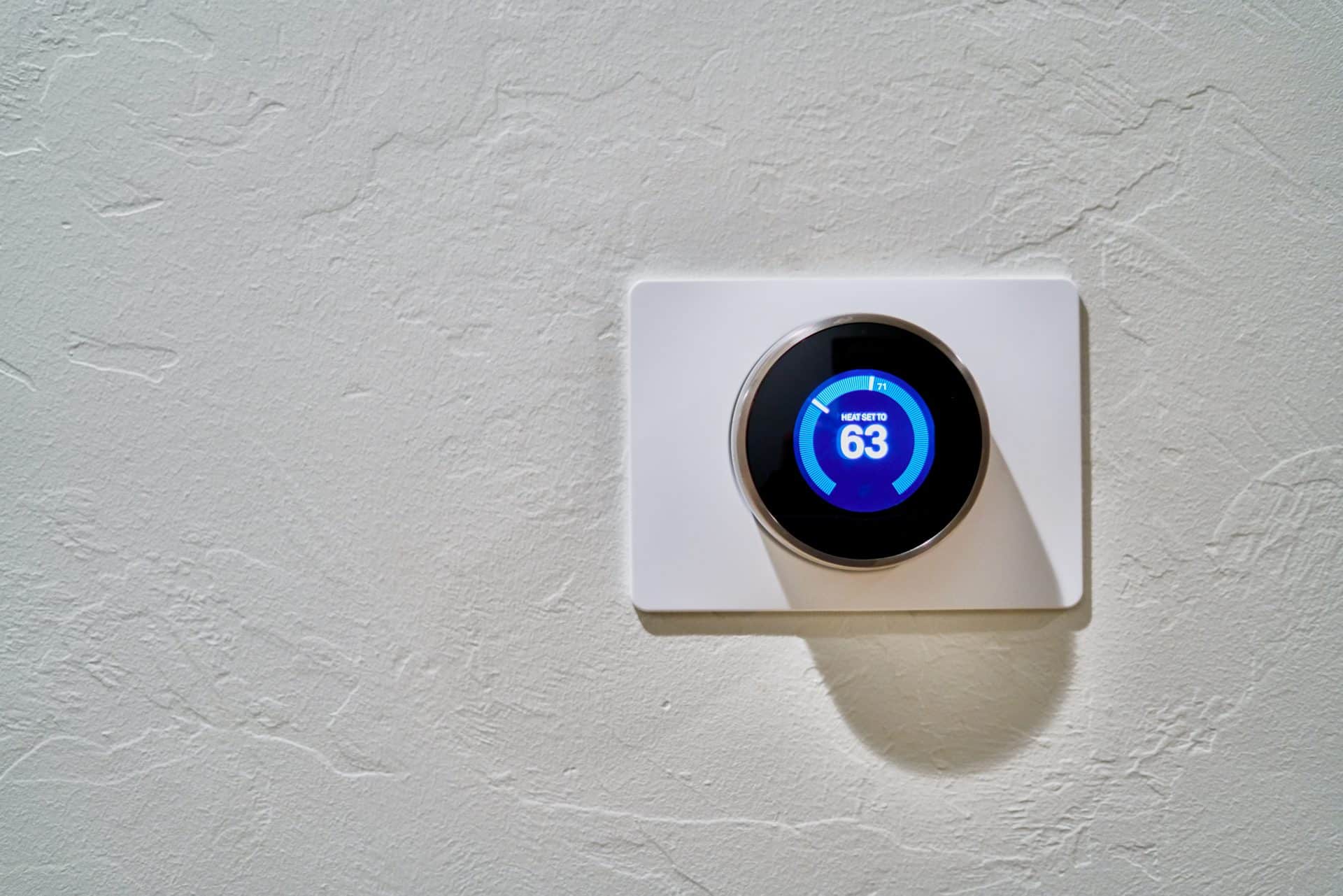 To determine a heating or cooling unit’s age, inspectors usually can refer to the manufacturer’s nameplate tag on the unit itself. Occasionally, inspectors get lucky and the date is listed as the manufacture date. However, most of the time, the date is hidden within the serial number. Because the unit age may require some decoding to obtain, we receive a number of claims due to inaccurate age estimates within inspection reports.

Another issue we see is misidentification of a heat pump when no heat pump exists. Oftentimes, when it is too warm to test the heat pump, and the home inspector does not identify a gas furnace, the inspector makes the assumption that the unit has a heat pump. On more than one occasion, we have seen existence of merely electrical coils, which, while functional, are incredibly expensive to run.

In preparation for the property’s sale, sellers and their real estate agents will sometimes hire contractors to charge the units or top off the refrigerant to elicit positive inspection results. Such practices can inhibit your ability to accurately report the heating and cooling units’ conditions. For example, it may be more difficult to spot a leak if the units have been recently serviced.

“It’s not necessarily intentional concealment, but it means that the systems are going to perform great while you’re there [and], two weeks later, they might not,” explained Richard Stockton of A Better Home Inspection Service, LLC in Virginia.

To avoid misidentification claims, it’s important to not make assumptions. Use resources like the Building Intelligence Center (free) or the Carson Dunlop Technical Reference Guide ($59-$79) to accurately decode model and serial numbers.

If you can’t make out the age of the unit on the manufacturer’s name plate, say so in your report. (A bad guess does more damage than an honest disclosure that the age wasn’t determinable.) Additionally, if you cannot identify the existence of a heat pump, do not identify that one exists.

It definitely helps to indicate the units’ functionality in writing in your inspection report. But, it’s even more helpful to have photos to back up your findings.

“Take pictures of the temperature lines that you see. If the lines were sweaty and cold through your laser thermometer, then [your photos] proved that, at the time of the inspection, the unit was working well,” Stockton said. “I take pictures of everything: good, bad, or ugly.” For Stockton, part of taking photos of the units includes getting a picture of the manufacturer’s name plate. The name plate will help you appropriately identify units like we discussed previously.

Furthermore, if you were unable to test a unit due to weather or other inhibitors, you must explicitly state what you did not test and why in your report. Only by calling out the individual circumstances in which you cannot properly test a unit can you adequately protect yourself from associated negligence claims.

Look for signs of concealment

Before his inspections, Stockton drives by the properties to get a general sense of the houses he’ll be examining. Stockton sometimes catches HVAC technicians’ vehicles in inspection property driveways. This is a good indicator that contractors may be topping off fluids or recharging units in preparation for the inspection.

You cannot always catch a contractor outside of the property prior to your inspection. However, it is wise to indicate how a recent service may influence the results in your report. And, if possible, it’s even better to obtain definitive information regarding technician appointments from the sellers and agents themselves.

“If refrigerant was added [by the technician] but there is no indication on the ticket that the problem or the leak had been fixed, then you’ve got to figure that [a few weeks] down the road, that air conditioner is not going to be cooling,” Stockton said.

Protect yourself from claims.

After establishing that the home has HVAC or A/C issues, it’s important to communicate your findings to the client well. Inspectors recommend emphasizing the limitations of an inspection and explaining your findings in terms the client can understand.

Even if you do everything right, you can still get a HVAC or A/C claim. Just take it from our home inspector in the example at the beginning of this article.

Despite our claims team’s rational defense, the inspection client continued to pursue their claim. In fact, the claimant filed suits against not only the home inspector but their homeowners’ insurance carrier and agent. The claim against the home inspector was in excess of $137,000, not including interests and legal costs.

So, our claims team assigned local counsel to the case and the flurry of attorney letters began. The inspector’s attorney would deny the home inspector’s liability, and the claimant would reject the attorney’s defense. A year and a half went by like this, with the claimant refusing to drop their charges. Eventually, our appointed attorney settled the claim for $3,000, less than two percent of the claimant’s original demand. Our insured inspector paid their deductible after the claim closed.

It’s essential to carry errors and omissions (E&O) insurance for defense and payout help. Contact your InspectorPro broker or submit an application to receive a quote at no obligation.

Up Next: Electrical Claims.

This article was published in the ASHI Reporter in June 2019. See how this story appears in print on pages 6-7 below.