How to avoid power outage claims 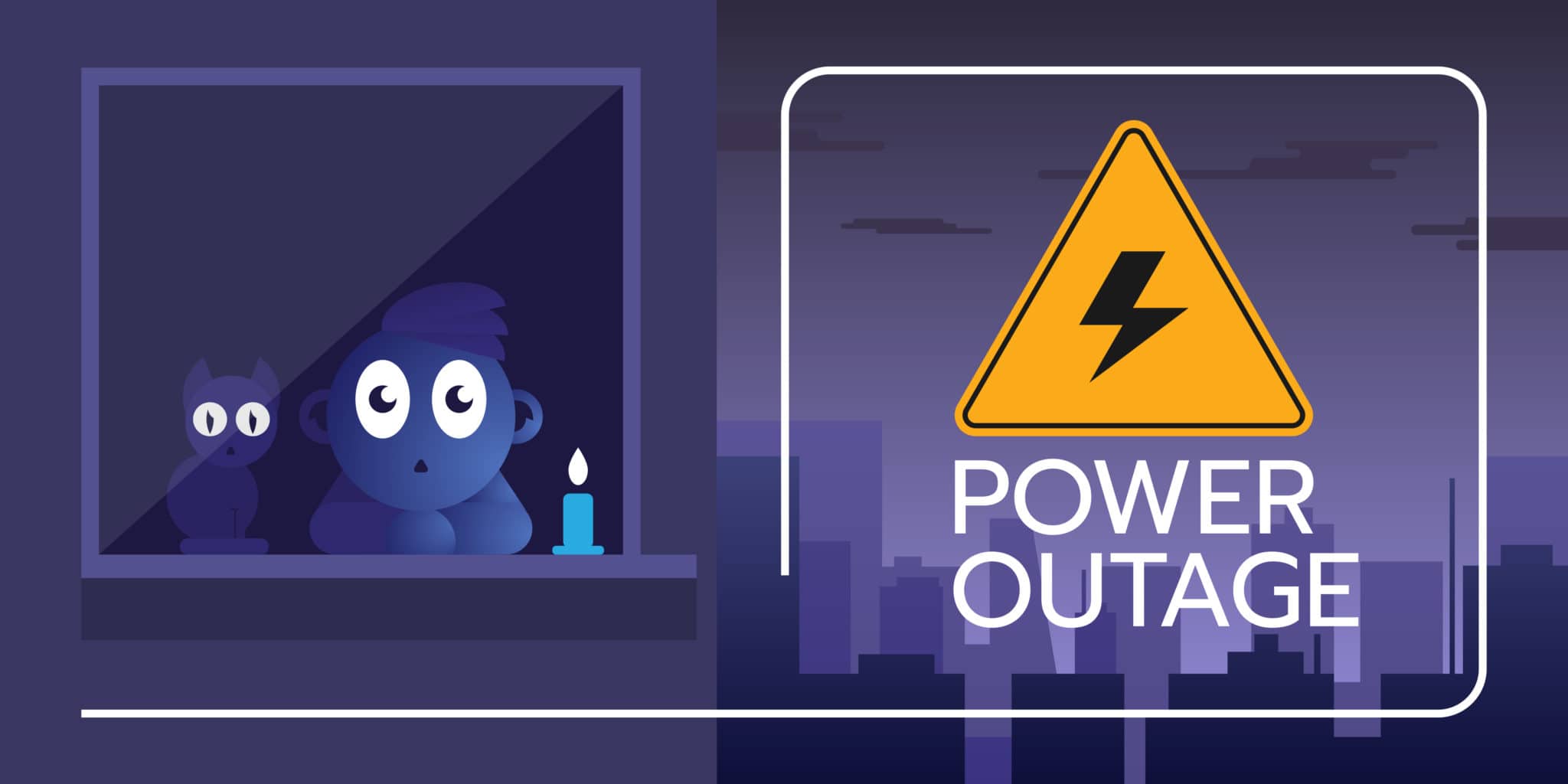 Just days after his inspection, a home inspector received word from the seller’s real estate agent that there was a problem. After tripping the ground-fault circuit interrupter (GFCI) in the garage, the inspector had failed to reset the receptacle. As a result, the seller’s deep freezer and refrigerator sat in the garage in the July heat for approximately 50 hours with no power. Both appliances thawed, spoiling wild game that the seller’s family had intended to eat next spring. The seller, an attorney, had a detailed list of what he’d lost:

Using online retailers’ hunting price lists, the seller calculated that he’d lost about $3,000 worth of game meat. He threatened to demand $11,000, plus expenses, in litigation if the inspector didn’t reimburse him for the loss.

With the help of our claims team, the inspector settled the claim with the seller for $2,750. The inspector paid his $1,000 deductible and we covered the rest.

Why are power outage claims common?

Power outage allegations—or claims in which a home inspector causes a breaker or GFCI to trip during an inspection—are the second most common type of general liability (GL) claim in the home inspection industry. Unlike errors and omissions (E&O) claims, general liability claims don’t typically question the quality of your home inspection or service. Rather, GL claims involve bodily injury or property damage that result from the inspection. (Learn more about the two coverage types for these claims and why they’re important here.)

But why are the claims so common? It’s easy to trip a breaker or GFCI, and it’s even easier to forget to turn the power back on if you shut it off during the inspection. Power outages can lead to a lot of issues, including:

Here at InspectorPro, the most common complaint we hear relating to power outages involves food.

According to the Food and Drug Administration (FDA), during a power outage, a refrigerator will keep food cold for about four hours while a half-full freezer will keep temperature for about 24 hours. If power isn’t restored before the cool time is up, food can spoil.

What can you do to prevent power outage claims?

There are several ways you can prevent power outage claims, including:

We go into more detail on each below.

Leave everything the way it was—and prove it.

“Always take copious amounts of pictures—even if you only use half of them—and especially if [the inspection property] is occupied,” Stockton said.

To learn more about the benefits of taking pictures, read “3 inspection photos you should take to manage your risk.”

If you’re in a higher risk area, consider not testing breakers and GFCIs in properties with large freezers without the current occupants present.

According to a 2013 report by the Quality Deer Management Association (QDMA), the top states in hunter density are in the Northeast, Southeast, and Midwest. As such, inspectors in these areas may face a greater risk of receiving power outage claims. 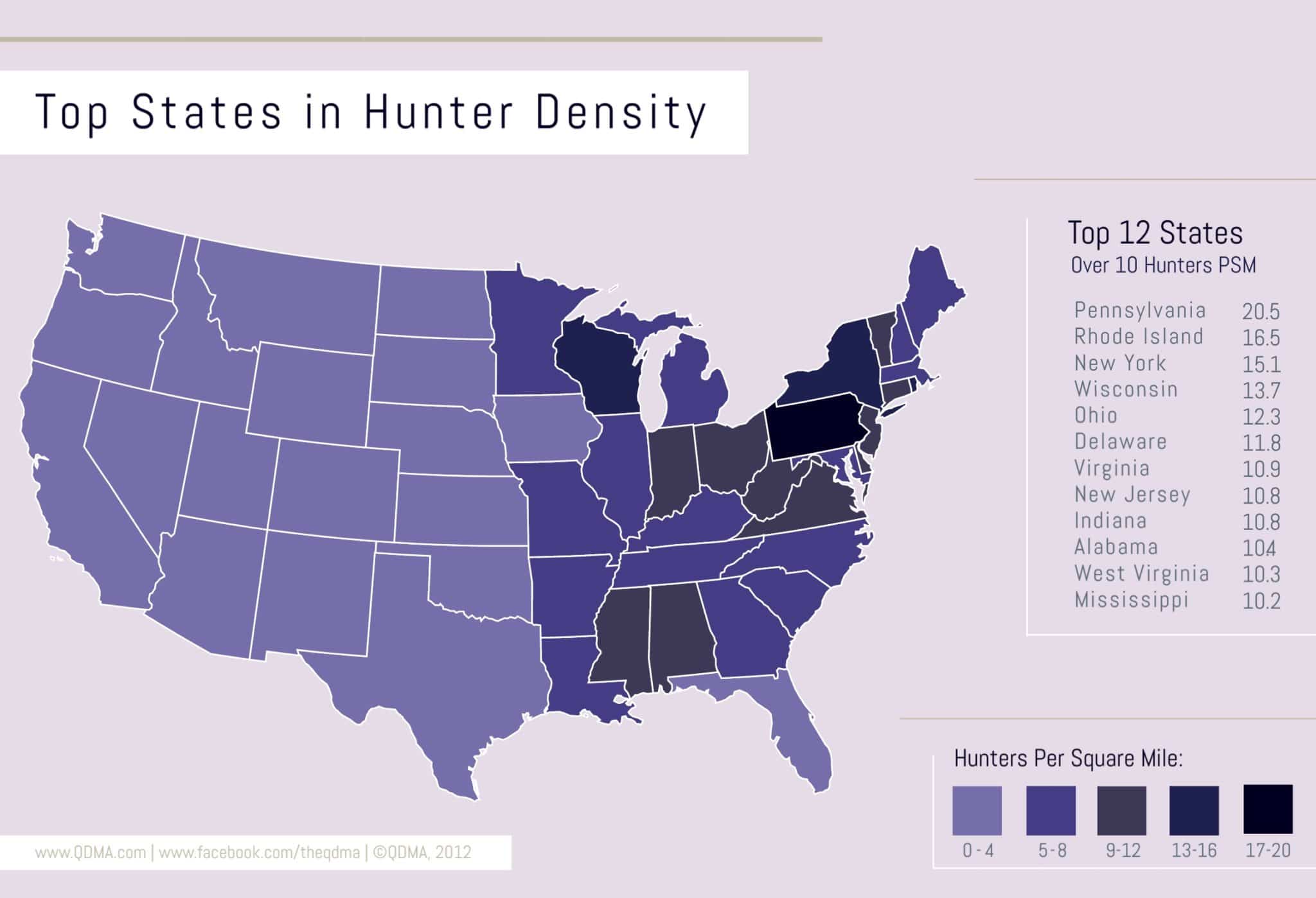 While we’ve received a few odd spoilage complaints, like the one about the food scientist in our Top General Liability Claims infographic, most of our power outage claims have to do with hunters losing wild game stored in their freezers. Thus, some home inspectors in areas where hunting is common may opt not to test breakers and GFCIs in properties with large freezers.

When you don’t have access to resetting the outlets, don’t trip them. 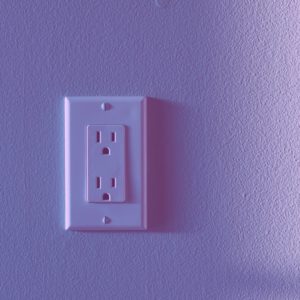 According to Todd Newman of AmeriSpec of Louisville, having access to the circuit breaker plays a vital role in avoiding power outage claims.

“Sometimes, [the circuit breaker] is hidden behind furniture and storage,” Newman said. “Make sure you have access to resetting outlets.”

Inspectors can gain access by asking clients to remove any obstructions. Ideally, ask before the inspection—like during scheduling—in case the owners aren’t present on inspection day.

But what if you are unable to get a clear path to the breaker?

“If you can’t reset [the breaker] before tripping it, don’t trip it and document it,” Newman said.

If the power shuts off, promptly notify the current occupants.

If the power shuts off and you cannot turn it back on, do not simply note it in your report. Since clients don’t always read their inspection reports promptly, there’s a chance that they may not read about the issue until it’s too late to resolve. Additionally, since it’s common for inspection clients to be home buyers rather than sellers, your clients aren’t necessarily the ones that need to know about the power shutoff.

Instead, inform the current home occupants immediately so they can take urgent action to restore the power and prevent potential loss.

Now that you know how to avoid power outage claims, you are better equipped to avoid them. However, even when you inspect your best, you can still make mistakes. That’s why it’s essential to carry general liability insurance to protect your business from bodily injury and property damage claims.

Apply today to receive a general liability and an errors and omissions quote for your home inspection business at no obligation.

Want to learn more about the most common general liability claims? Read the articles below: