“You Didn’t Do Your Job”: A Home Inspection Insurance Pre-Claim 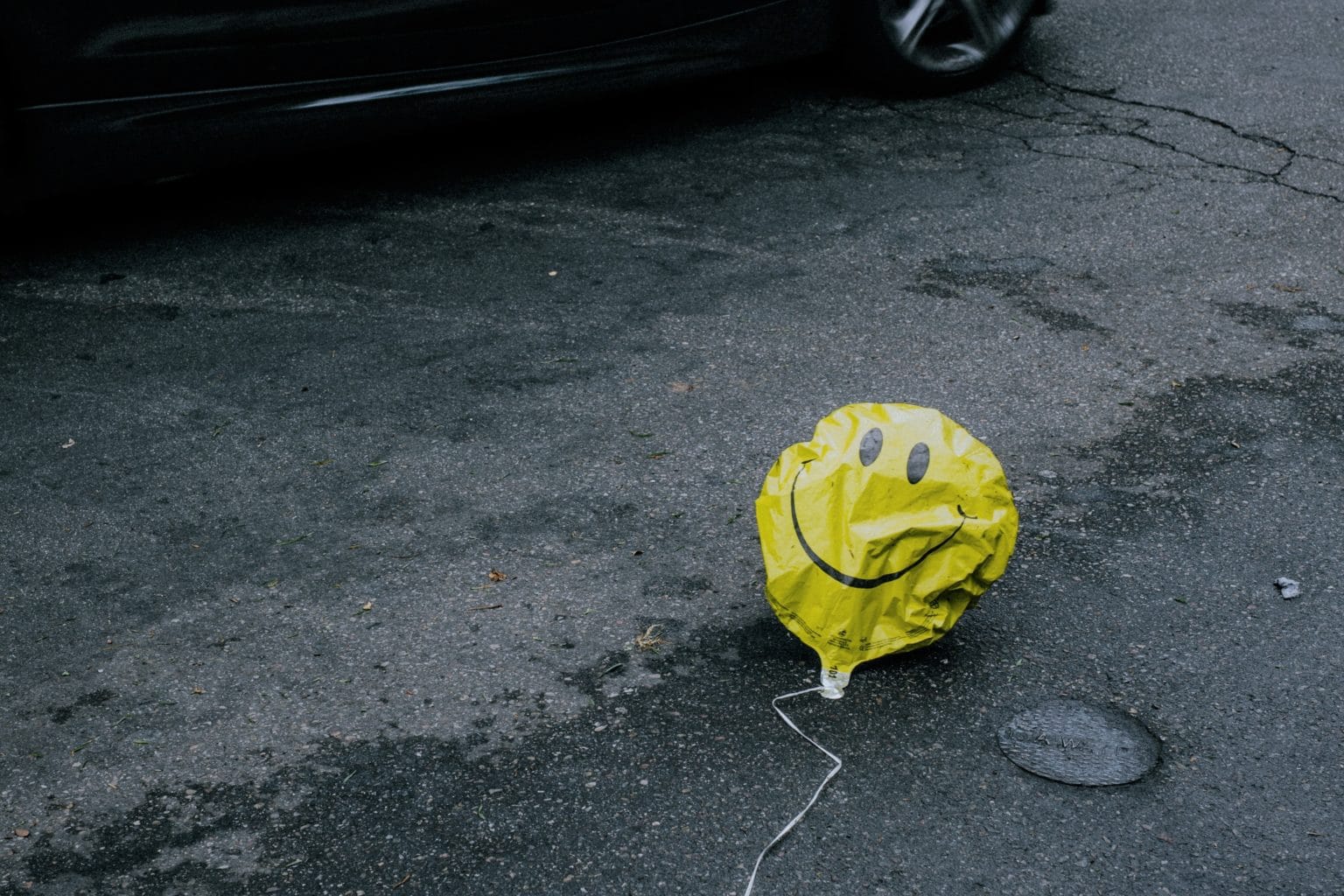 The following is a real home inspection insurance pre-claim from our archives. To protect the insured’s identity, all identifiable characteristics—including names, associations, and locations—have been omitted or removed. 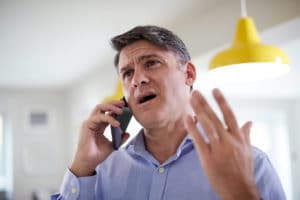 While on a cruise just two months after the original inspection date, James Johnson received a call from not the home inspection client but the client’s father. The client’s father, Robert Brown, a professional engineer, said that his son was “too busy to call.”

After reaching out to both the real estate agent and a contractor that helped flip the property, father Brown was calling Johnson to complain about a defect he’d discovered. Brown accused Johnson of being “a terrible inspector” because Johnson did not report that the dryer vent was not connected in the attic.

“You didn’t go into the attic, and you should have. That’s your job, and a court would see it that way,” Brown said. “You missed this. No inspector should’ve missed that.”

According to the father, running the dryer had caused moisture to build in the attic, which led the water to drip through the ceiling and down into the living space. Brown then suggested that, if Johnson was a professional, he’d make it right by taking care of the required repairs.

“He was really berating me from the get-go,” Johnson told us in a phone interview for this article. “I’m very cautious about everything that I say, and I certainly didn’t want to stir him up anymore. So I said, ‘Okay, I understand. I understand what your complaint is, and I’ll just have to look at the report when I get a chance.'” 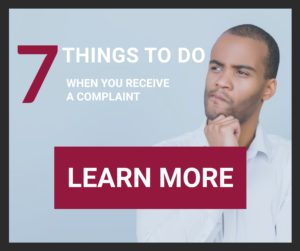 “I’ve used pre-claims assistance several times—usually about small things,” Johnson said. “I’ve become very comfortable with reaching out to pre-claims whenever I feel the first inkling of an issue.”

During his discussion with pre-claims assistance, Johnson explained that it was impossible for him to inspect the attic. There was no flooring in the attic and very little head space, which would have forced Johnson to crawl on top of the ceiling joists to view the attic. Johnson deemed the attic’s conditions to be dangerous and didn’t enter; instead, he viewed the attic from the scuttle entrance.

After sending over copies of his pre-inspection agreement and report, our pre-claims assistance staff drafted a letter denying Johnson’s liability. In the letter, pre-claims assistance defined a home inspection and its limitations. The letter explained and provided evidence that the American Society of Home Inspectors (ASHI) Standard of Practice (SoP) excludes procedures the inspector thinks are likely to be dangerous or to damage the property. In addition, the letter pointed out that the inspection report acknowledged that Johnson didn’t enter the attic in the report. Furthermore, there wasn’t a dryer on-site at the time of the inspection, so there wasn’t a way to test the vent. Upon completion, Johnson sent the letter to his client—not Brown, the client’s father.

Since sending the letter to the inspection client over 6 months ago, Johnson hasn’t received further complaints. Johnson credits the closure to pre-claims assistance.

“I really appreciate having a program that’s so easy to access. They’re really responsive, and it’s very comforting to have someone else handle it for me,” Johnson said.

Johnson would not recommend a home inspector attempt to resolve a pre-claim without an insurance company’s help. Not only could such an attempt jeopardize insurance coverage, but it could also lead to less positive results.

“I strongly believe in pre-claims. They have such a better understanding of the legal part of this industry than I do,” Johnson said. “I know that pre-claims is going to do the best job it can. They’re going to draw on all the important points to counter [the complaint]. And when the letter comes and I read over it, it’s a sigh of relief. It just takes away that very stressful time period, when you’re waiting for it to play out.” 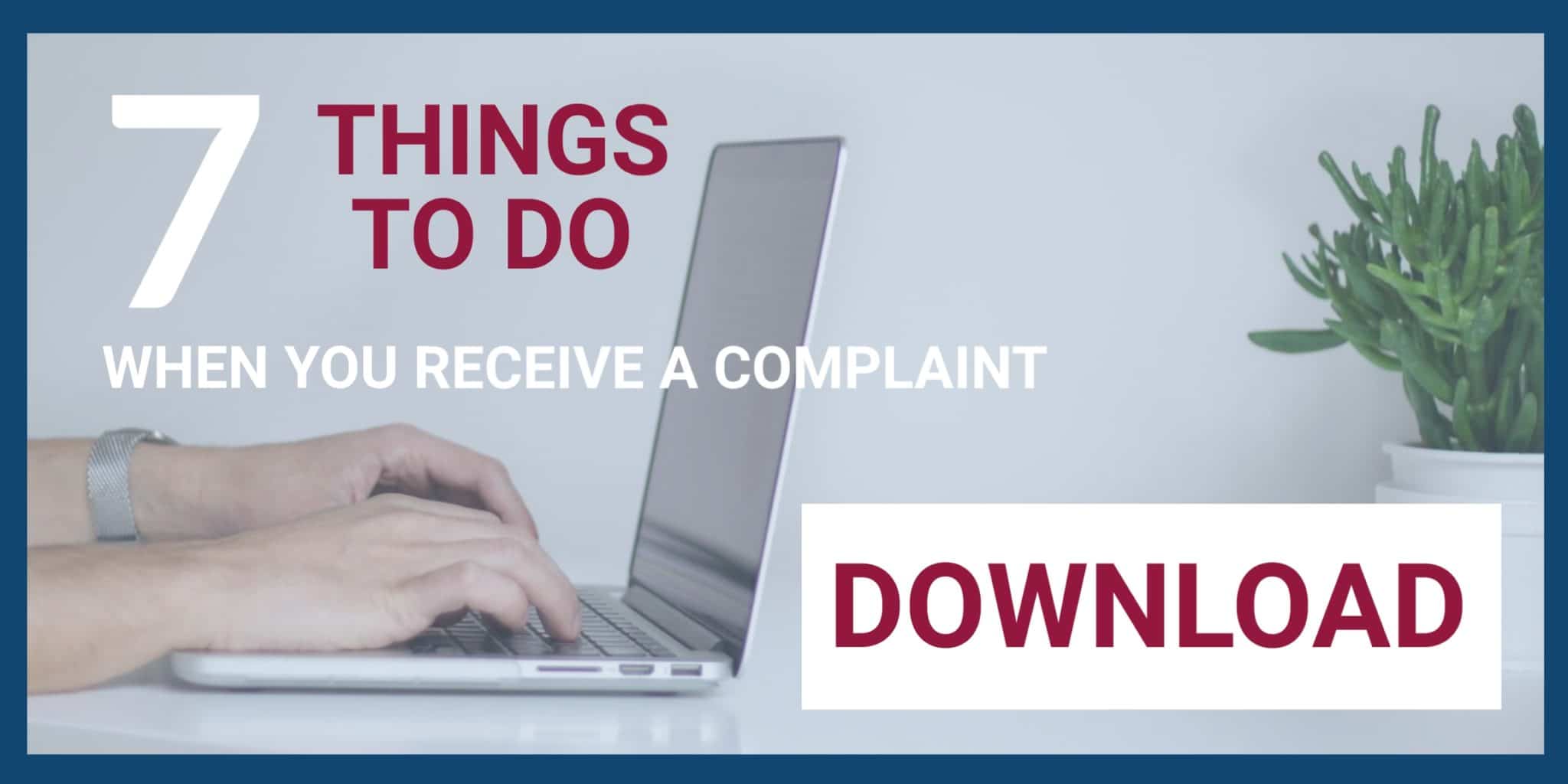 “You definitely need to speak with pre-claims. You have nothing to lose,” Johnson said. “There is an approach to handling these things that is tried and true and successful. There’s no point in stressing over it when you can have an attorney write a letter for you and bring out the strongest points to make your case. If somebody were to go it alone, it would be foolish.”

Not insured with us yet? Get a no-obligation quote today by filling out our online application.

If you are interested in learning more about what you can do when your inspection business receives complaints, download our free copy of “7 Things to Do When You Receive a Complaint.”

This article was originally published on the InspectorPro website on July 1, 2018.

This article was published in the ASHI Reporter in October 2019. See how this story appears in print on pages 6-7 below. 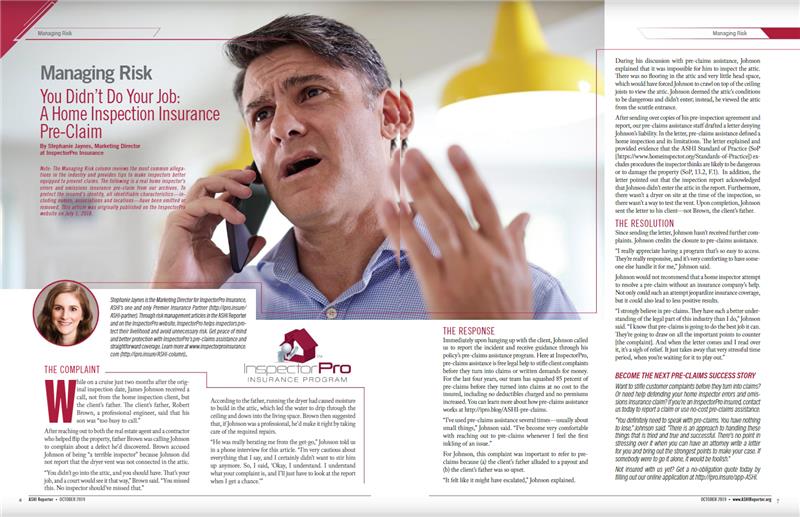