It Can Happen To You: A Home Inspector’s Insurance Story 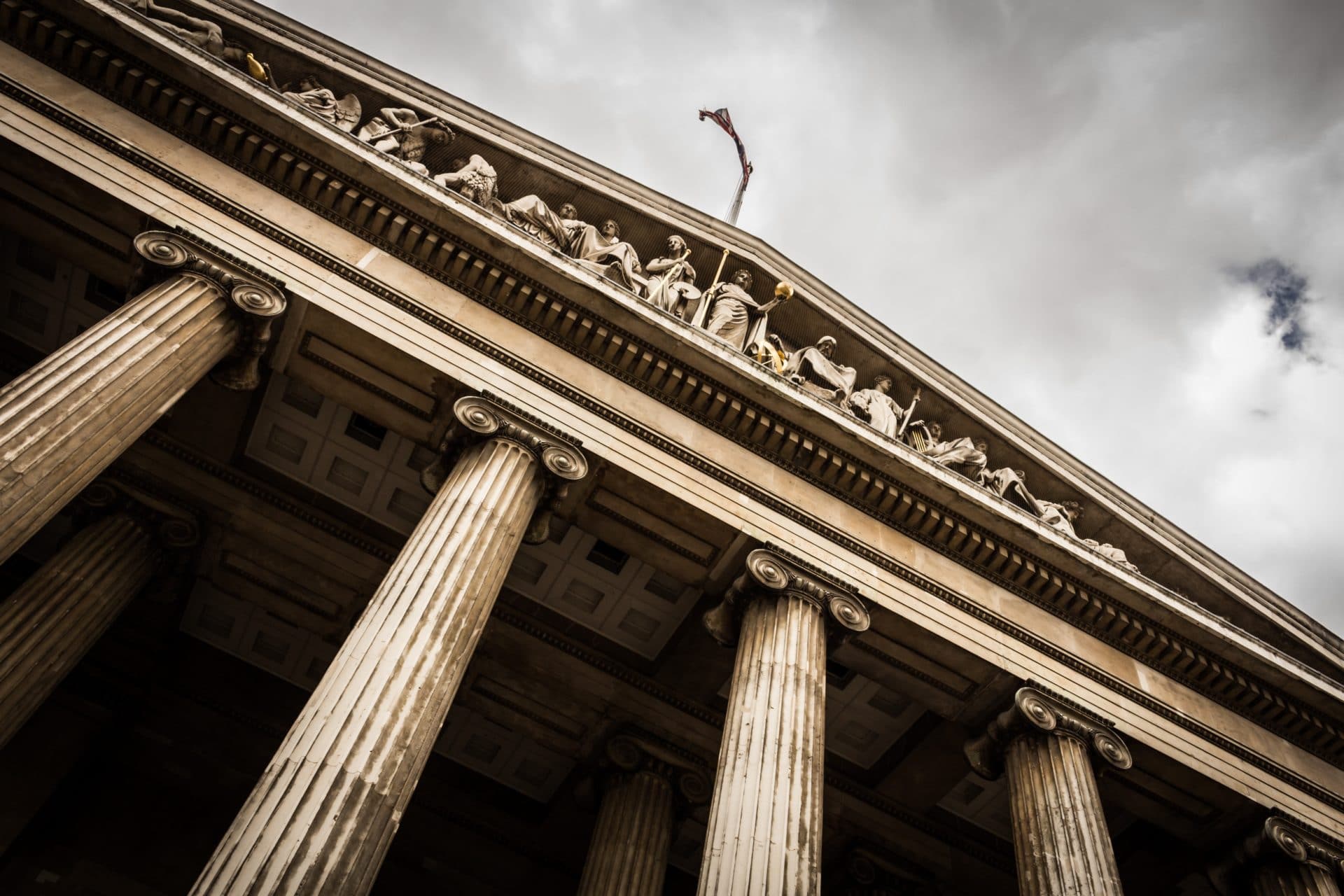 This past October, home inspector Randy Sipe approached us, his insurance provider, to ask if he could write an article for our readers. After nearly 20 years of inspecting claims-free, Sipe had received a meritless allegation. Sipe wanted to share his firsthand experience with a frivolous lawsuit to encourage his peers—particularly those who believe they’re impervious to claims—to carry insurance. Below is his account. 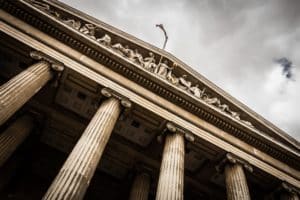 I knew I did the best job I could do. I followed the Standards of Practice and, with my years of experience, I still received a claim—and it can happen to you.

It’s not about the job you did or whether you were right or wrong. You can—and likely will—be sucked into a claim regardless. It will be the most emotional roller coaster ride of your professional life.

Why am I telling you this? Because it can happen to you. The inspection, the call, the lawsuit that followed, the aftermath—this was my experience. I hope my story will help you understand how claims can happen to you and make you more prepared to face the journey.

When I started inspecting homes almost 20 years ago, I went to an inspection training school. In the business part of the course, we discussed E&O insurance. We talked about that common misconception that, if you carry E&O, you put a target on your back. My instructor didn’t carry insurance because of that mystical target. So, when he received a meritless claim against his business, he spent $60,000 defending the claim before he was done. He had to financially and mentally fight the allegation on his own for several years.

Let’s go back to my story.

Have you ever noticed that, when you get a complaint, it’s always when you’re away or on vacation? That’s the way it started with me. I received an email letting me know I would be served with a lawsuit for an inspection I performed eleven months earlier. The accusation was that I missed water intrusion and the subsequent damage that occurred.

Immediately, I pulled my report and reviewed the photos. (Yes, I always take my laptop with me when I’m away.) As required, I called my insurance provider to let them know I had a potential claim. I knew I had done a good job—my pictures proved it—and I had a solid pre-inspection agreement. Shouldn’t be much to make a good case on my part, right?

I can’t get into the details of the settlement because I signed a non-disclosure agreement. But, I can say that there were other defendants involved in the case and they were left to their own. Several thousands of dollars later, my defense team had reviewed my case and were confident that I was not liable and that we could win. However, a win isn’t a win if it costs more to defend than to settle. You see, it doesn’t matter. What does matter is the dollars—not right or wrong—because, even with insurance, you have to defend your future insurability. We settled the case, and all I had to pay was my deductible.

At the end of the day, I know that I was in the right. The claim was meritless. However, its frivolity doesn’t matter. What matters is that it happened, and it didn’t end my business. I could have tried to defend it on my own and spent thousands. But instead, I let my E&O carrier take care of it. I am glad I had someone else to pay the bill.

No one likes to be in these situations its an emotional roller coaster. I don’t wish a claim upon anyone. But, it’s important for every home inspector to ask, “What if?”

For a lot of us, home inspecting is a second chapter in life career. We’ve accumulated some savings and a home. These can be at risk if we choose not to be insured. We may have to liquidate to get the cash to defend. Seriously consider the financial burden that can occur if you inspect without insurance.

Ultimately, it’s your decision. But after my first claim, I’m glad that had the support of my E&O provider. 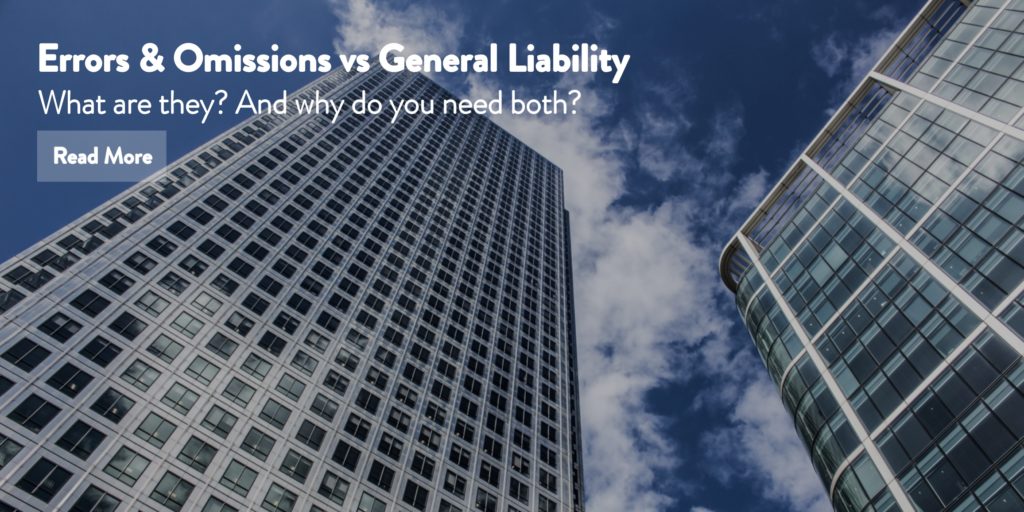 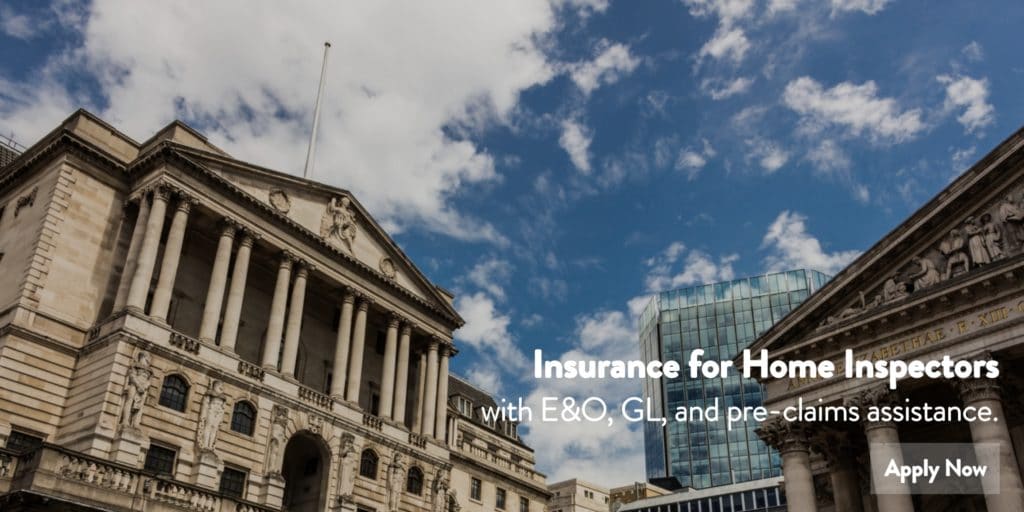