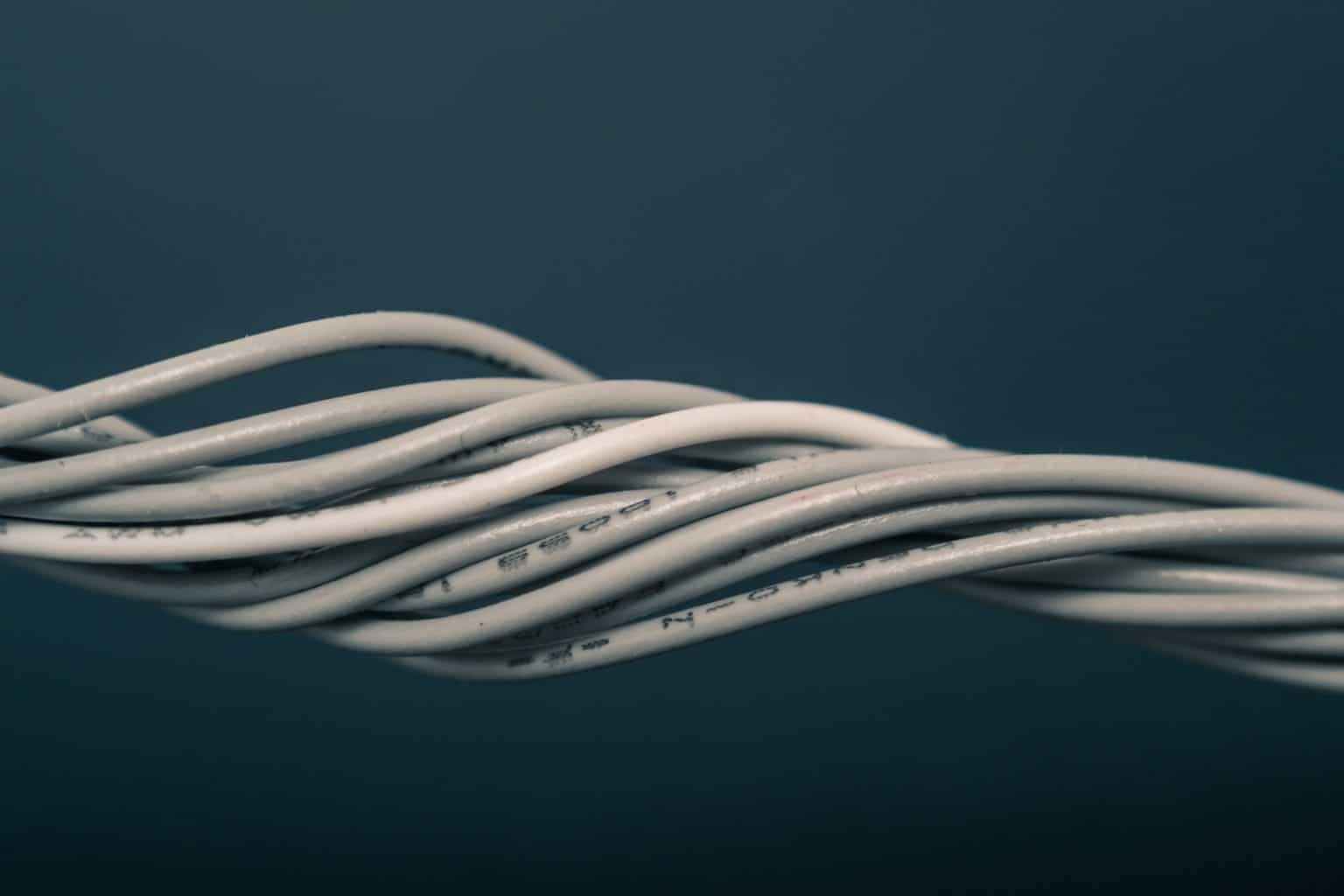 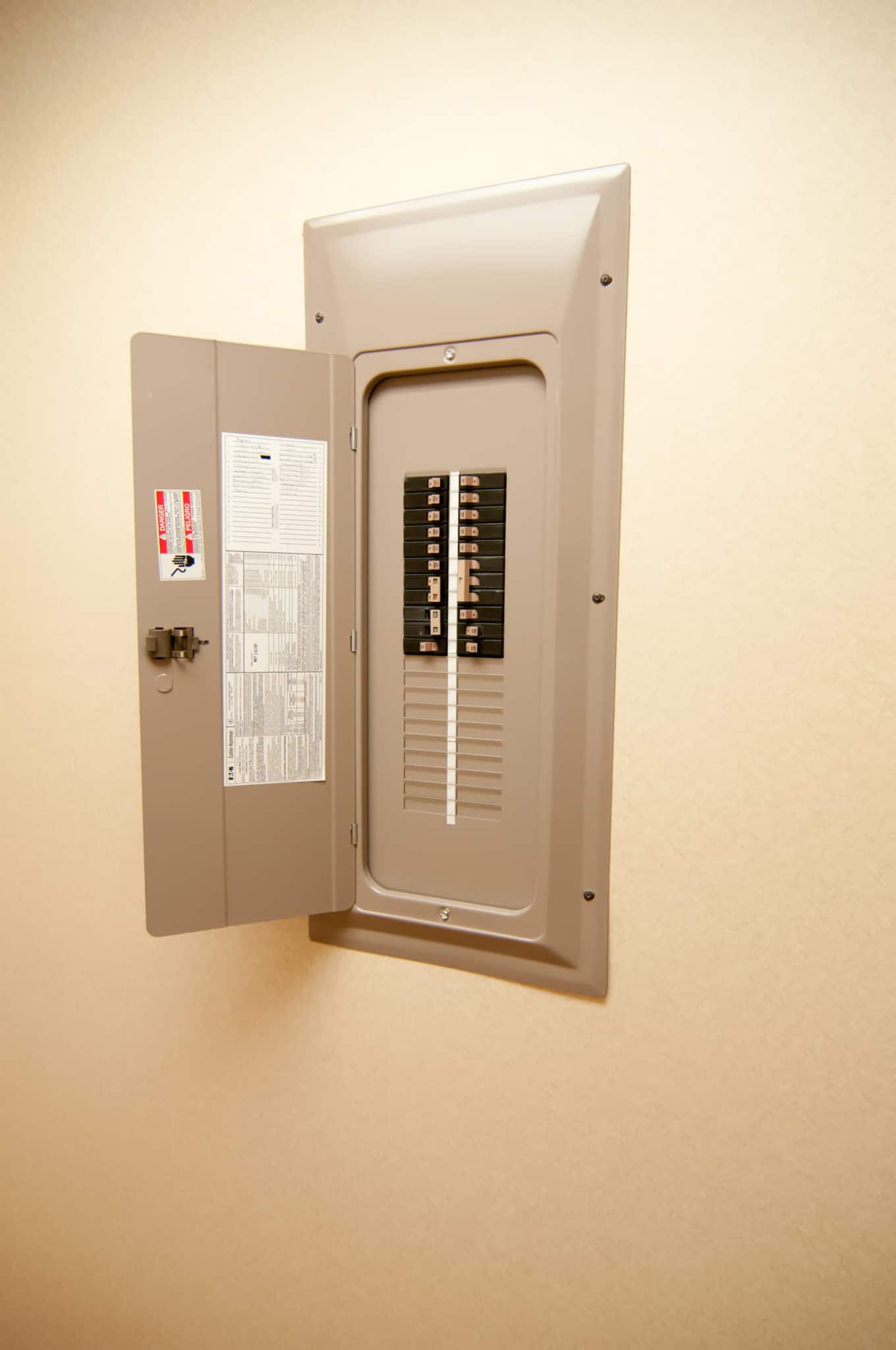 Four months after his inspection of an older home, a home inspector received a letter in the mail from his former clients, who, due to concerns about the age of their newly purchased and first home, had a licensed electrician assess the property’s wiring after the initial home inspection.

According to the electrician, there were “inconsistencies with and omissions from” the inspector’s report and the inspector’s walk-through with the clients. These included the following items:

In the letter, the inspector’s clients argued that they would have “made different home-buying decisions based on the wiring of the house.” The clients had already contacted their home insurance agent, who advised them that knob-and-tube wiring was not covered by their policy. In fact, the agent told them that if the home insurance company had known that the property had knob and tube wiring, they would not have insured the house.

Furthermore, the clients demanded that the home inspector pay the $12,000 in electrical repairs. The clients threatened that, if they did not receive a written response within two weeks, they would sue.

Why are electrical claims so common?

Most often, the claims we receive involving electrical systems involve a failure to identify (a) the component material of the wiring or (b) knob-and-tube wiring.

Nevertheless, some states and other standards do mandate that home inspectors identify wiring materials. For example, New York state requires that home inspectors “describe readily accessible and observable portions of the presence of aluminum branch circuit wiring” (§197-5.9, (b), 3). Even some alternative national standards of practice require the identification of wiring component material. 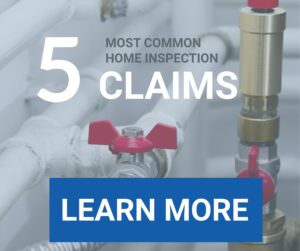 Knob-and-tube wiring was the predominant building wiring method from about 1880 to 1940 (Croft & Summers, 1987). K&T wiring is characterized by “knobs” and “cleats,” which run wire along property walls, ceilings and beams; whereas “tubes” run wires through beams and partitions (Myers 2010). Although remnants of knob-and-tube wiring exist today, this type of wiring system is generally considered obsolete due to its lack of a grounding conductor, its susceptibility to deterioration, increased household electrical demand and the modernization of wiring methods.

Whenever possible, don’t exceed the SoP. For example, if you don’t have a requirement to identify whether the wiring component material is copper or aluminum, but you identify it as one or the other and your identification proves to be wrong, you may be liable.

In our experience, it’s rare to receive a claim for a home inspector who did not identify the wiring component material. Most of the electrical claims in our archives involve inspectors who attempted to name the material and misidentified that material.

The instances in which it may be permissible to exceed the SoP are the following:

Another issue is that going beyond the SoP in one instance may hold you accountable to surpass it in another. This happened in a claim from Mississippi where the inspector didn’t identify wood rot and damage in window sills. The claimant argued that the inspector should have probed the surfaces. Our argument was that, according to the SoP, the inspector was not required to probe anything.

It just so happened that the claimant’s daughter was his real estate agent, and she had used the home inspector with her other real estate clients in the past. The claimant went through the inspection reports until he found one in which the inspector stuck a probe in the wall that revealed the damage. There was even a picture of the probe in the wall. You can guess how that claim resolved.

If you have to identify the type of electrical wiring, cover yourself.

In instances in which your state, franchise or association’s SoP requires you to identify the electrical issues we’ve discussed, do so with caution. Make sure you explain your findings clearly and concisely.

Here’s an example: “The visible wiring in the service panel appears to be copper. Other areas are unknown.”

Don’t exceed the SoP by speculating what may exist, but do encourage your clients to do research. If, for example, you see what looks like an abandoned tube and wiring, acknowledge that there could be an active knob and tube somewhere that you cannot see, and advise your clients to investigate further. This can help you avoid possible electrical claims down the road.

Situations in Which You May Choose to Exceed the SoP

In Milwaukee, for example, many home inspectors put a level on the basement walls. Apparently, there are a number of properties in the area that have basement walls that lean and are subject to failure. Thus, while it’s not in the SoP for inspectors to bring levels and assess the basement walls in this manner, many inspectors do it because it’s such a prevalent problem in their geographic region. As such, it could be perceived as a breach of the standard of care to not do it.

If you are experiencing something similar in your area, underscore exceptions to the SoP in your inspection agreement and report. Identify the practice as a specific instance in which you exceeded the SoP to meet your area’s standard of care. In so doing, you may avoid clients assuming that, just because you surpassed the SoP in one respect, you are also required to do so in another. (For example, just because you’re carrying a level to inspect the basement walls does not mean you that should be using that level to assess all areas of the property.) 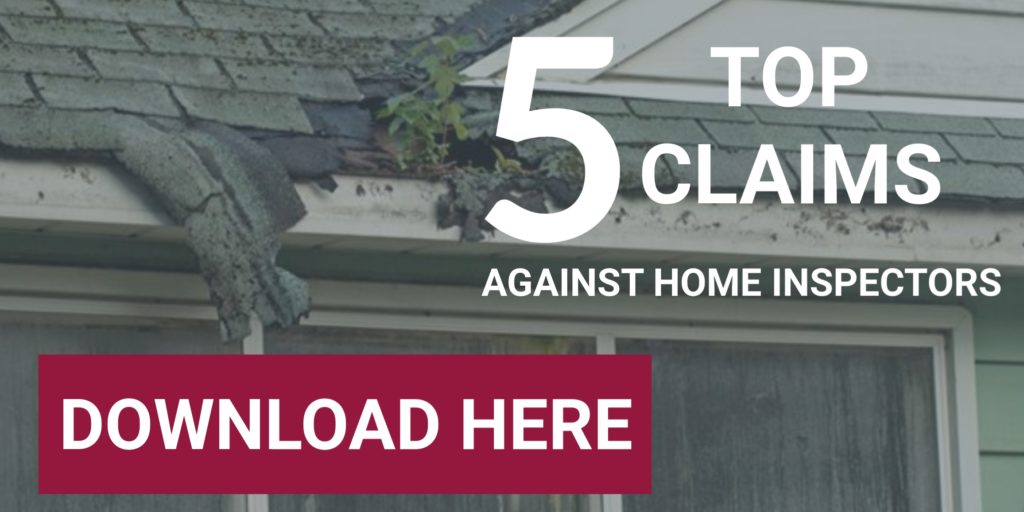 Protect yourself from claims.

After establishing that the home has electrical issues, it’s important to clearly communicate your findings to the client. Inspectors recommend emphasizing the limitations of an inspection and explaining your findings in terms the client can understand.

Even if you do everything right, you can still get an electrical claim. Take it from our home inspector in the example at the beginning of this article.

The claimants responded promptly, stating that they would review and respond promptly. Two months went by before the claimants reached out. They said they were “consulting with a specialist” and would “respond shortly.” Another month and a half went by, at which point our claims team told the claimants that, if the promised information was not received in a week, we would close the claim. Finally, the claimant agreed to settle for a refund of their inspection fee. They signed the settlement release and closed the claim.

Because we have a simple deductible rather than a self-insured retention (SIR), the insured only paid for the inspection refund; he did not pay his deductible. (You can learn more about the difference between simple deductibles and SIRs here.)

It’s essential for home inspectors to carry errors and omissions (E&O) insurance for defense against electrical claims and payout help. Contact your InspectorPro broker or submit an application to receive a home inspection insurance quote at no obligation.

And don’t forget! If you’d like to have coverage for an extra service, like mold or pest, purchase that coverage. Even if you don’t inspect for a specialty service, most carriers won’t offer insurance coverage unless you’re carrying an endorsement.

Up Next: Septic Claims.

This article was published in the ASHI Reporter in July 2019. See how this story appears in print on pages 7-10 below.