You’ve Got the Wrong Guy: A Home Inspection Insurance Claim 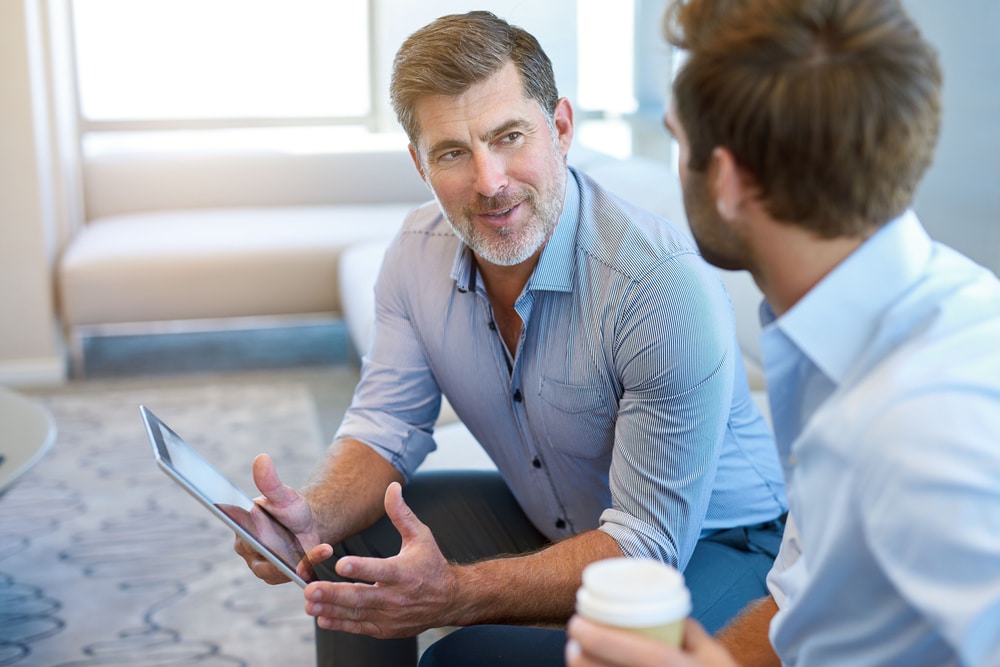 The following is a real home inspection insurance claim from our archives. To protect the insured’s identity, all identifiable characteristics—including names, associations, and locations—have been omitted or removed. 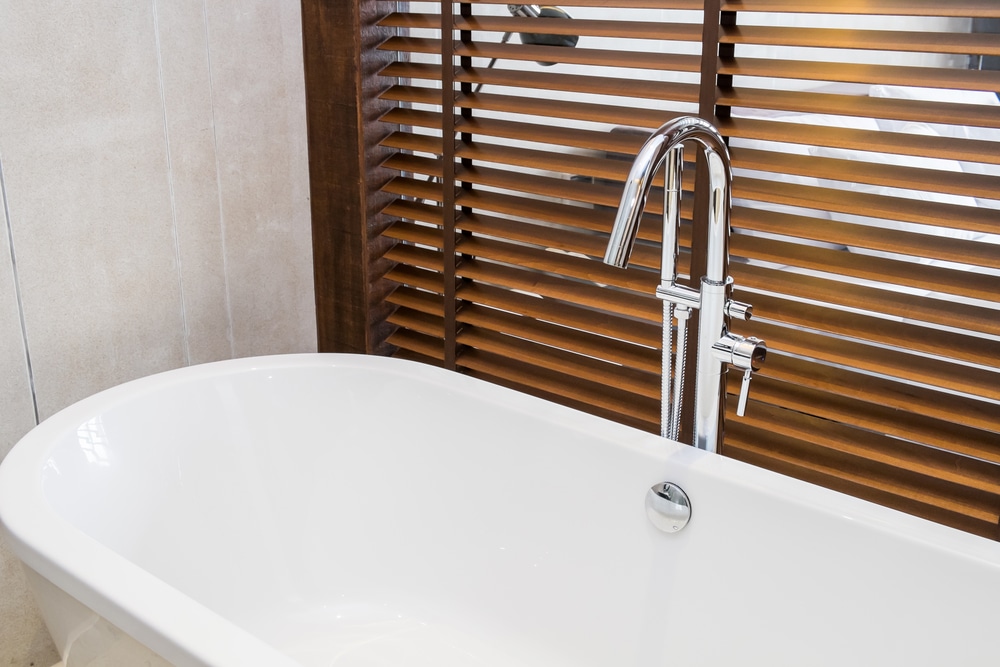 Three months after an inspection of a short-sale property that had suffered from some previous flooding, home inspector Jeremy Pierce received a series of heated emails. Inspection client Emily Frandsen claimed that Pierce had not performed an adequate inspection. She cited two major concerns: a failed water heater and a crack in a bathtub.

“Less than 24 hours after your inspection, the hot water leaked, the shower valve leaked, and the toilet in the half bath didn’t flush. May I remind you that the home was vacant,” Frandsen said. “There are a number of plumbing issues that have caused water damage. Had you investigated into the previous plumbing issues that the seller experienced and that I disclosed, my family may not have been in this situation.”

Frandsen continued. She demanded that Pierce pay to mitigate the water damage, fix the water heater, and repair the bathtub. In addition, Frandsen insisted that the inspection “remain active,” meaning if, after resolving her current complaints she found anything else unsatisfactory, she’d still be able to file a claim.

“I was not there to see you fill the tub. Therefore, your response is hearsay. In my presence, the tub was not filled and the cracks existed at the time of your inspection,” Frandsen said.

Despite inspector Pierce’s attempts to address her concerns by phone and by email, Frandsen stood her ground.

“When I hired you, I trusted you to protect the biggest investment of my life. I feel you were negligent in your profession,” Frandsen said. “When you hire a professional, it is their duty to assure the homeowner the house is safe.”

With Frandsen’s accusations mounting, and threats of a formal lawsuit impending, Pierce filed the claim with us. 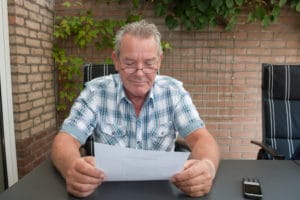 Upon receiving Pierce’s claim, the insurance carrier’s claims department reached out to the claimant directly. They asked Frandsen for a statement, a timeline of events, and any alleged invoices and estimates for the cost to repair. After multiple requests and no response, the carrier drafted a response based on Pierce’s documentation alone.

First, the letter stated that both the signed pre-inspection agreement and the American Society of Home Inspectors (ASHI) Standard of Practice require Pierce to “inspect readily accessible, visually observable, installed systems and components” (SoP, 2.2.A). Further, Pierce is only required to “provide the client with information about the condition of inspected systems and components at the time of the home inspection” (SoP, 2.1).

Because many components of the property weren’t visible during the inspection and very little historical information was provided in advance of the inspection, Pierce’s inspection was not (and should not be) technically exhaustive.

With the stage set, the letter addressed Frandsen’s specific allegations. Using an excerpt from Pierce’s inspection report, the letter revealed that the water heater functioned at the time of the inspection. However, Pierce noted that the TPR valve extension pipe was not the appropriate size for safe expulsion of pressurized water and suggested Frandsen contact a qualified plumber to repair or replace the valve. Had Frandsen followed Pierce’s recommendation, the letter said, Frandsen would not have experienced the plumbing issues.

In regards to the bathtub, the letter reasserted Pierce’s findings, which were there were no cracks in the tub at the time of the inspection. Per standard practice, Pierce filled and emptied the tub and did not note any leaking water.

However, the letter explained, Pierce did observe that there was ongoing construction in the home during the time of the inspection. In fact, there were contractors standing in the tub. 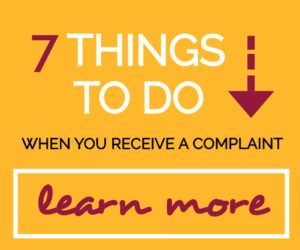 Since sending the letter to the inspection client nearly a year ago, Pierce hasn’t received further complaints. Despite Frandsen’s upset demeanor and threats of additional legal action, the letter appears to have sufficiently addressed her concerns.

According to the insurance carrier’s claims department, such a resolution is not uncommon.

“We take a strong, active approach in investigating claims rather than allowing them to linger,” explained the carrier’s claims adjuster involved in the resolution. “The early investigative results and efforts helped us prepare a strong response to the claimant. The usual result to such responses is like this one: the claimant not pursuing the matter any further.”

To avoid such accusations yourself, InspectorPro recommends making sure you define a home inspection and limit your liability in your contract.

When defining a home inspection, consider addressing the following:

When crafting your pre-inspection agreement, including your limitations of liability clause, it’s important to have local legal counsel assist you since state and even county laws vary. With limitation of liability provisions in particular, it’s essential to receive legal assistance as restrictions on these provisions are extremely location-specific. To learn about additional ways to resolve complaints, click here.

“I’ve been a home inspector for almost 23 years and was disappointed when I had two claims within the same year in 2016,” said insured Donn Anderson, Owner of Anderson Home Inspection, LLC. “Both claims were from clients who did not read their reports and thought the insurance company might throw me under the bus.”

“I have tweaked/improved my reports based on some of the info InspectorPro has forwarded to me. My goal is to be bulletproof—not against my clients, but for them. InspectorPro has helped,” Anderson said. 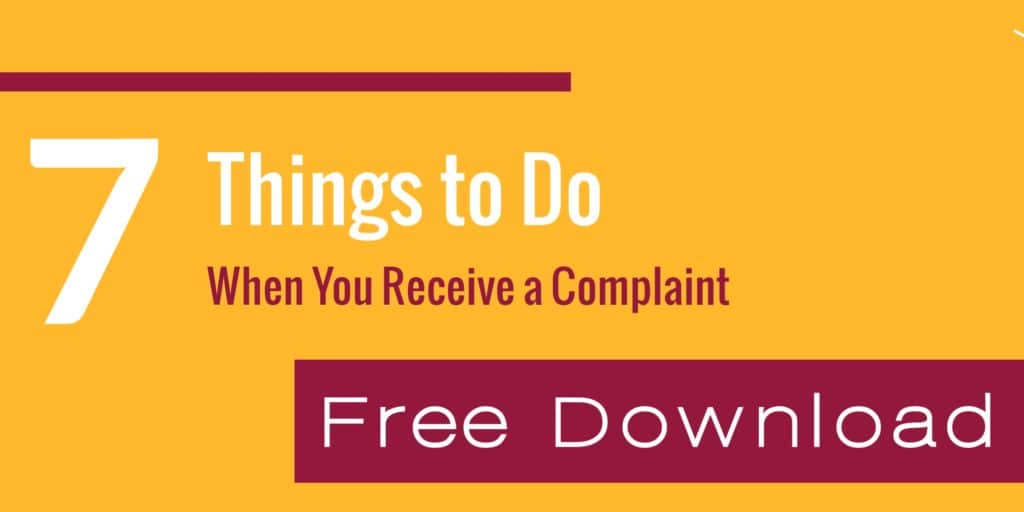 This article was originally published on the InspectorPro website on July 1, 2018.

This article was published in the ASHI Reporter in November 2019. See how this story appears in print on pages 6-7 below.