With A Little Help From My Friends: A Home Inspection Insurance Pre-Claim 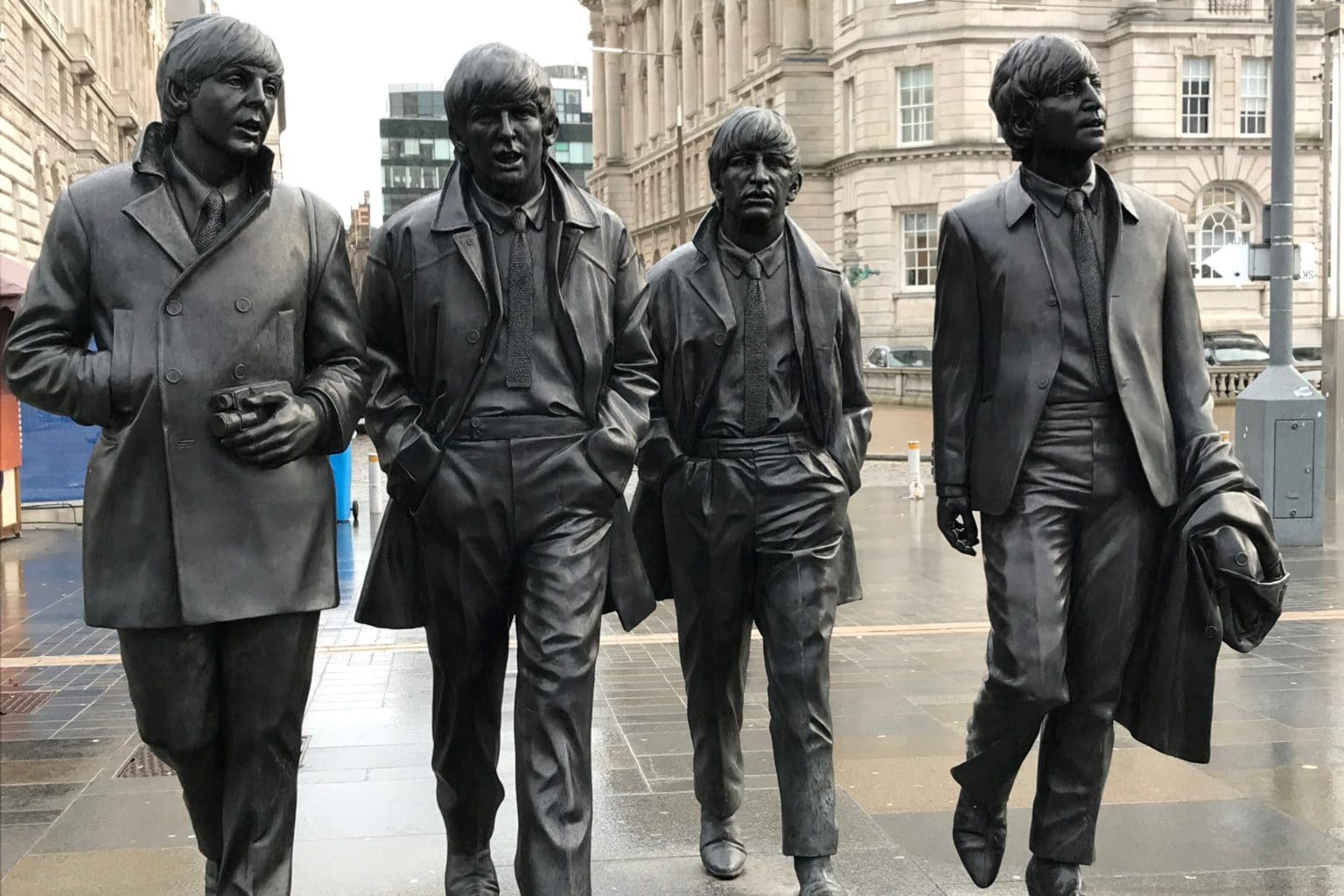 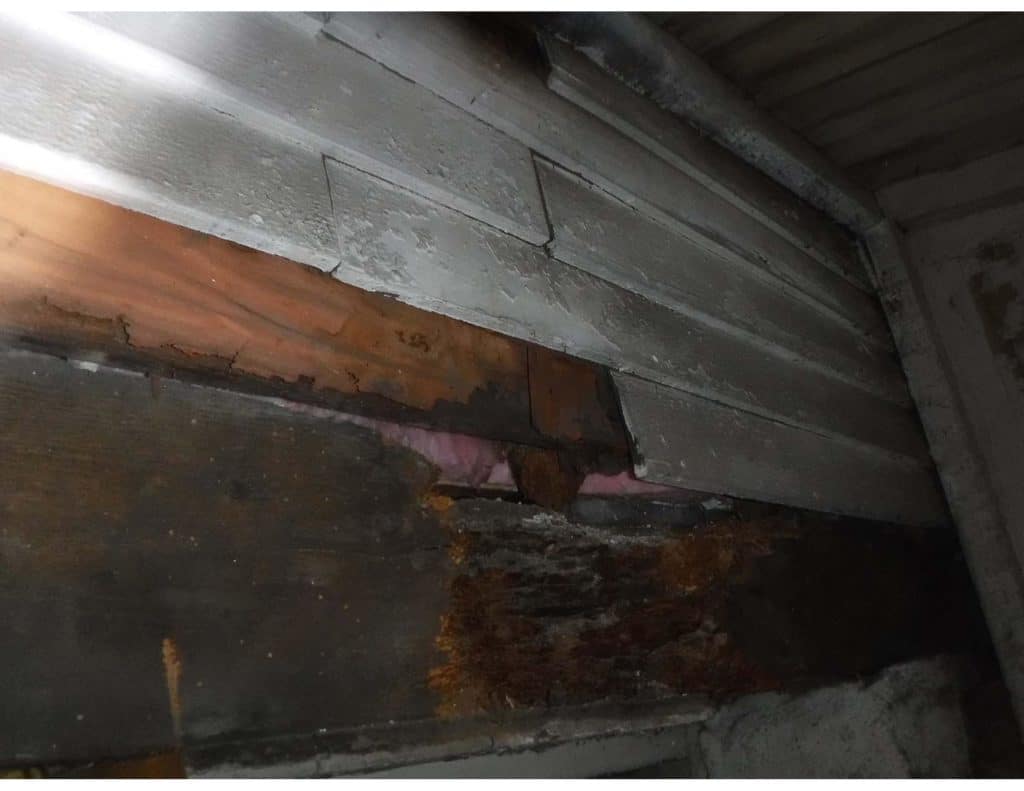 The following is a real home inspection insurance pre-claim from our insurance claim archives. In order to protect the insured’s identity, all identifiable characteristics—including names, associations, and locations—have been omitted or removed.

A year after their inspection, a client began to perform renovations to their recently purchased property. Upon removing some exterior siding by the basement entrance and some insulation in the basement ceiling, the client discovered some powder post beetle damage.

Two months after the re-inspection, the client called the home inspector again. He hadn’t heard back from the sellers, he explained, so he had reached out to some lawyers to ask what to do. The lawyers advised that he redirect his complaint to the home inspector. The inspectors’ insurance, the lawyers said, should cover the cost to repair the damage.

The home inspector discussed the issue with pre-claims assistance over the phone. During the conversation, the home inspector was able to tell his side of the story and receive helpful risk management tips.

“[My pre-claims agent] explained to me that, the faster you deal with these situations and get [a response] out to the client so that they understand what the limitations of the inspection are, the better chance you have of them not following up further with litigation,” the home inspector told us in an interview for this article. 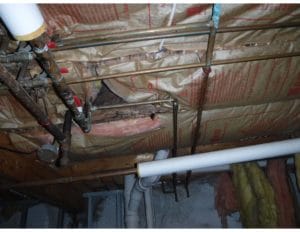 With the goal of a quick resolution in mind, the pre-claims team crafted a Denial of Liability letter on behalf of the inspector. The letter argued that both the inspector’s state Standard of Practice (SoP) and the International Association of Certified Home Inspectors’ (InterNACHI) SoP defined the scope of the inspection as a limited, non-invasive, visual examination. Because the beetle damage was not readily accessible and observable at the time of the inspection, the inspector could not report it.

A home inspection is a non-invasive, visual examination of the accessible areas of a residential property….

I. The home inspection is based on the observations made on the date of the inspection, and not a prediction of future conditions.

II. The home inspection will not reveal every issue that exists or ever could exist, but only those material defects observed on the date of the inspection.

Additionally, the letter quoted a portion of the inspector’s initial inspection report. In it, he stated that the basement entrance had visible beetle damage. Furthermore, the report explained the increased possibility of hidden insect damage.

“Within the same day, pre-claims assistance had a letter to me to send out to the client,” the inspector said. “It was very simple and easy.”

With a little help from his friends in pre-claims assistance, the home inspector resolved the complaint. Best of all, the resolution came at no cost—not even his insurance deductible—to him.

“Up until now—knock on wood—I haven’t heard from the client again,” the home inspector said. “[Pre-claims assistance] was able to help us out.” 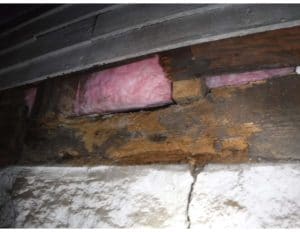 Here are a few things you can learn from the home inspector’s experience.

You can set expectations with your own clients by taking time to define a home inspection and its limitations. To make sure that your clients understand your inspection offerings and results, we recommend articulating key points repeatedly, such as during scheduling calls, in your pre-inspection agreement, during walkthroughs, and in your report.

Your Standard of Practice can protect you.

While some inspectors find industry SoPs cumbersome, this home inspector understood the importance of meeting—and not exceeding—his SoPs. When properly met, your SoPs can help limit your liability and defend you against claims.

A great example of this is a recent claim in Mississippi. In it, the inspector did not identify the existence of wood rot and damage in the window sills. The claimant, a lawyer, argued that the inspector should have probed the surfaces. Our argument was that, according to the SoP, the home inspector was not required to probe anything.

It just so happened that the claimant’s daughter was his real estate agent. She had used the home inspector with her other real estate clients in the past. So, the claimant went through the daughter’s clients’ inspection reports until he found one in which the inspector stuck a probe in the wall that revealed the damage. There was even a picture of the probe in the wall. You can guess how that claim resolved.

Whenever possible, do not exceed your SoPs.

Having an experienced pre-claims agent who knew the home inspection industry made it easier to resolve the complaint.

“I’m not an attorney; I’m an inspector. So, whatever information I get get on the legal side [helps],” the inspector said. “Rather than saying the wrong thing or approaching the complaint in the wrong way, pre-claims assistance was able to help me right from the start so I could address the situation properly.”

For the inspector, pre-claims assistance was particularly useful in determining how best to frame his defense.

“Pre-claims assistance was very helpful by going through the complaint step by step,” the inspector said. “Some things that I thought I might actually be liable for—when we started to look [at each piece of the allegation], I realized that I wasn’t because there were things that were restricting our inspection time and things that weren’t truthful that the buyer was saying to us.” 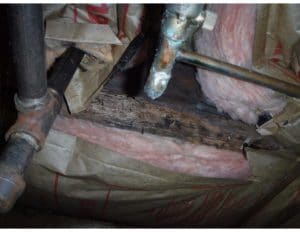 Become the next pre-claims success story.

No home inspector wants to receive a complaint against their home inspection business. But if you do, you want an efficient and experienced pre-claims department in your corner.

“I would definitely use pre-claims assistance again because it’s only going to help in the long run,” the inspector said. “Even if this ends up being a claim down the road, I’d end up only having to pay part of my deductible because I tried to get in front of the claim before it even happened. I don’t see why I wouldn’t use it. Kind of seems foolish not to.”

“I really appreciate having a program that’s so easy to access,” said another home inspector, whose pre-claims success story is featured here. “They’re really responsive, and it’s very comforting to have someone else handle it for me.”

“I strongly believe in pre-claims. They have such a better understanding of the legal part of this industry than I do,” he said. “I know that pre-claims is going to do the best job it can. They’re going to draw on all the important points to counter [the complaint]. And when the letter comes and I read over it, it’s a sigh of relief. It just takes away that very stressful time period, when you’re waiting for it to play out.”

If you’re an InspectorPro insured, contact us today to report a claim or use no-cost pre-claims assistance. Not insured with us yet? Get a no-obligation quote by filling out our online application today.