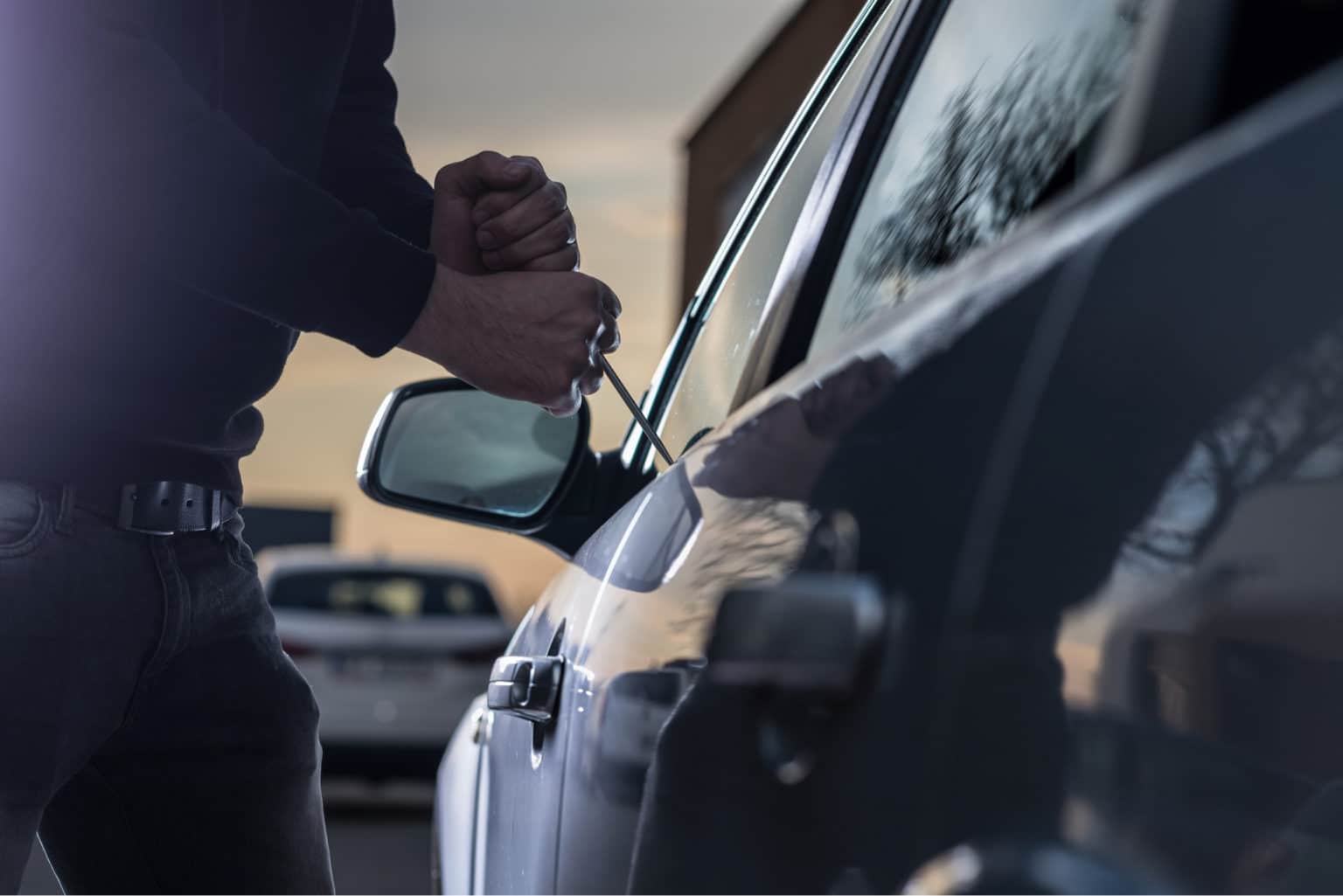 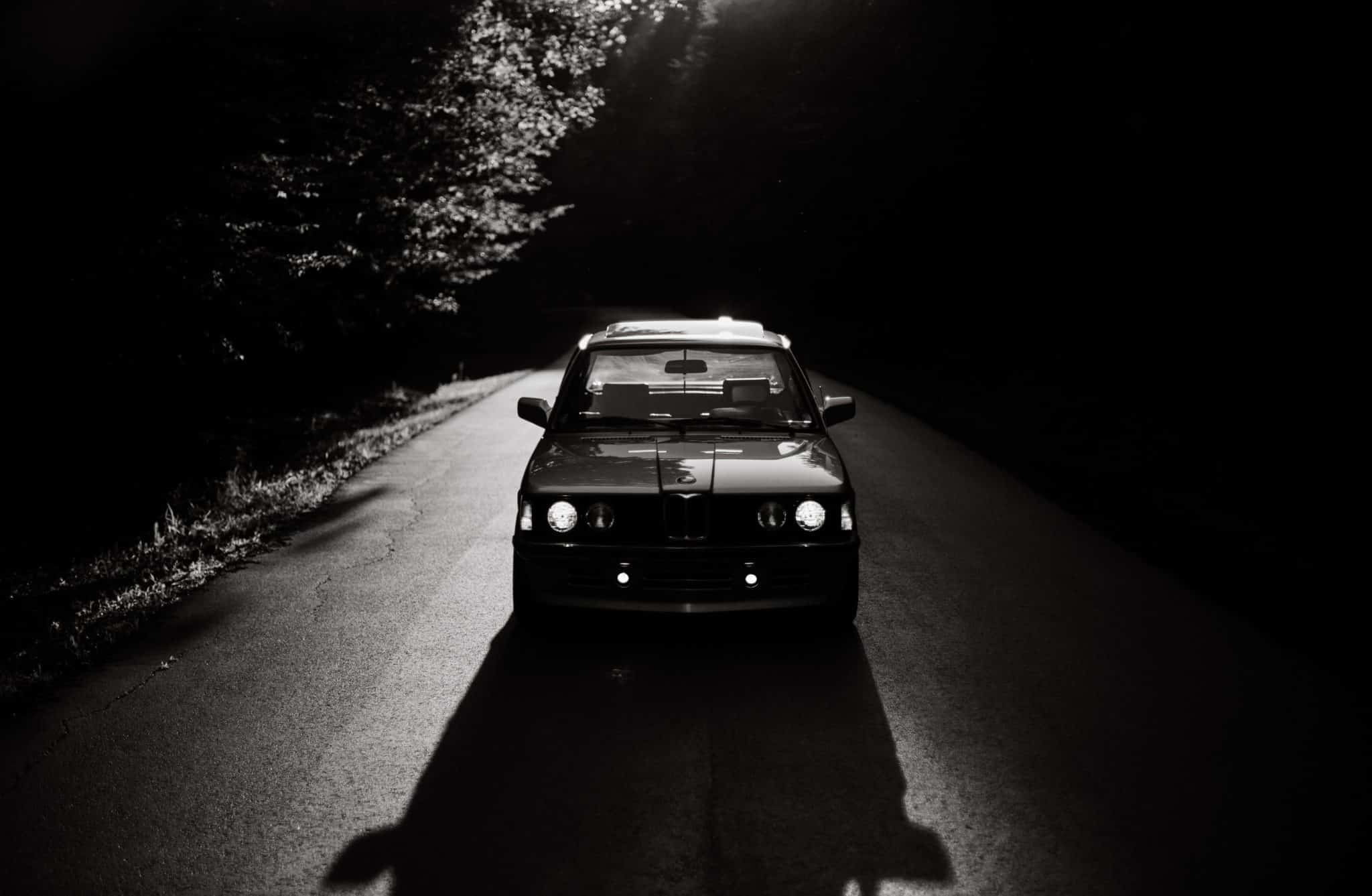 While sitting at home, an inspector heard a strange sound coming from outside. The noise seemed to be coming from the driveway, so he went to investigate. As he approached his inspection vehicle, he noticed that all the doors were open. In the distance, the inspector could see several individuals, some running from his car and others running from other cars before piling into the same vehicle and speeding away. When the inspector reached his vehicle, he found his $7,000 sewer scope camera missing.

The next day, local news website Patch reported that, while responding to several reports of thefts from cars parked in the inspector’s neighborhood, police officers found a stolen car with multiple suspects inside. Attempting to escape, the suspects sped toward and struck one of the officers on the scene. Then, according to Patch, the suspects “rammed the squad car and dragged the officer on the side of it until he was able to escape at the back of the car.” The suspects fled the scene, and the police were unable to catch them. Thankfully, the officer they struck and dragged was not seriously injured. (You can read Patch’s full report of the events here.)

In most cases, equipment coverage for home inspectors reimburses you for the actual cash value (not the cost of the items brand-new) of your stolen or damaged equipment or tools. Oftentimes, coverage extends to not just items you own but items you lease or rent.

Shortly after his loss, the home inspector contacted us, his insurance provider, to report that his covered sewer scope camera had been stolen. Per his policy terms, he provided the information the claims team needed to process his claim, including when the camera was stolen, a description of the circumstances that led to the theft, and a police report. 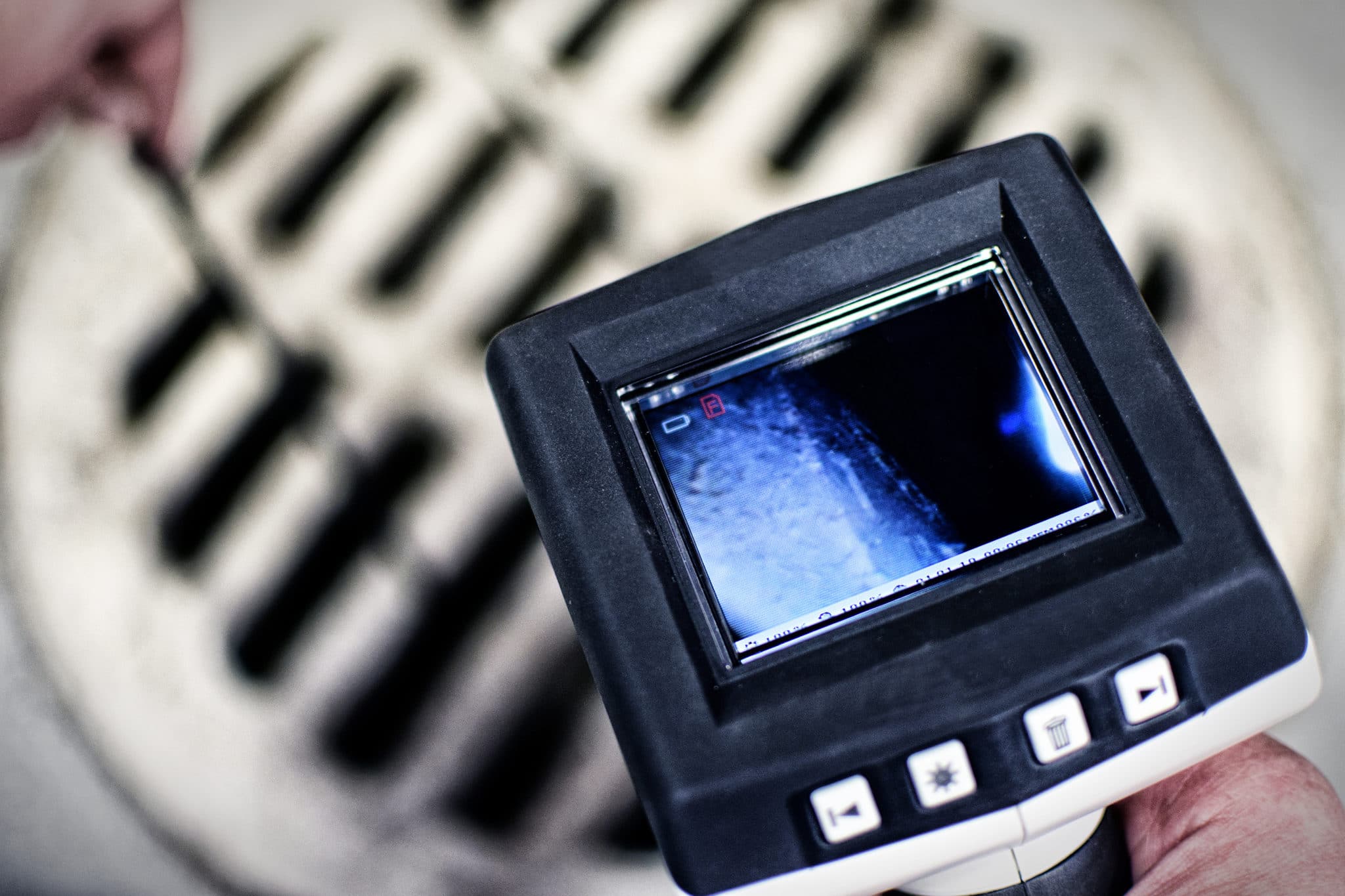 After the suspects fled in the stolen vehicle, the police were unable to find and return the inspector’s stolen sewer scope camera. Instead, the home inspector’s inland marine insurance provided him coverage. After 10 percent depreciation of the purchase price and the $250 deductible, the home inspector received $6,000 in equipment coverage. He received a check from the insurance company just two weeks after he filed his claim, thus enabling him to purchase a new sewer scope camera and return to business as usual.

What can you learn from this home inspector’s equipment coverage claim? We highlight a few of the key takeaways from this case study below.

Equipment coverage can come in handy.

For our home inspector, losing his sewer scope camera could have been devastating. Not only was the equipment integral to his business, but it was expensive to replace. Had the inspector not had savings available, it would have taken him many inspections to generate the income necessary to replace the camera. And, he could have lost business because he was unable to offer his additional sewer scoping service.

Thanks to his inland marine coverage, which cost him $200 in premium annually, the home inspector was able to gain access to the funds he needed to replace his camera. The insurance allowed him to return to inspecting quickly and with less of an impact to his bottom line.

You can learn more about inland marine coverage in our article “How to protect your tools and equipment.” Contact your InspectorPro insurance broker to add equipment coverage to your policy at renewal or even mid-policy. 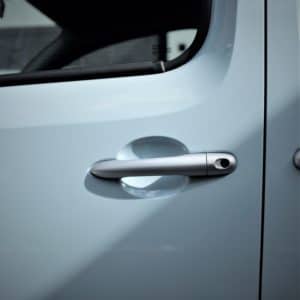 Many insurance companies do not cover theft from an unattended vehicle. The exception: You securely locked the vehicle and fully the closed windows, and there is visible evidence of forced entry. According to most inland marine endorsements, you must take all reasonable steps to protect covered property from loss. Securing your vehicle is one of the ways in which you can reasonably protect your property.

If you do not lock your inspection vehicle, and you have your property stolen, you could jeopardize your equipment coverage. So, be sure to always secure your vehicle—even in your own driveway.