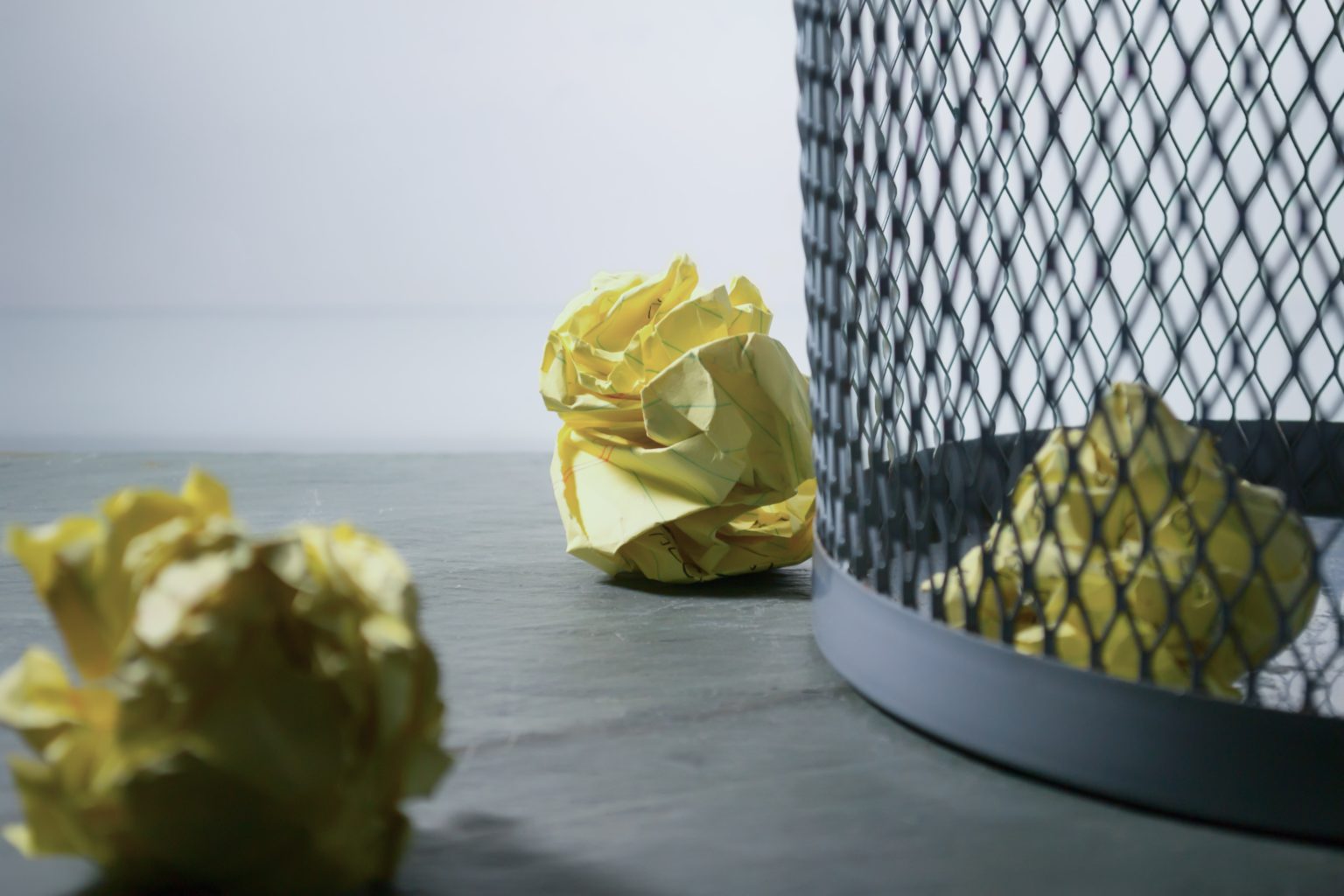 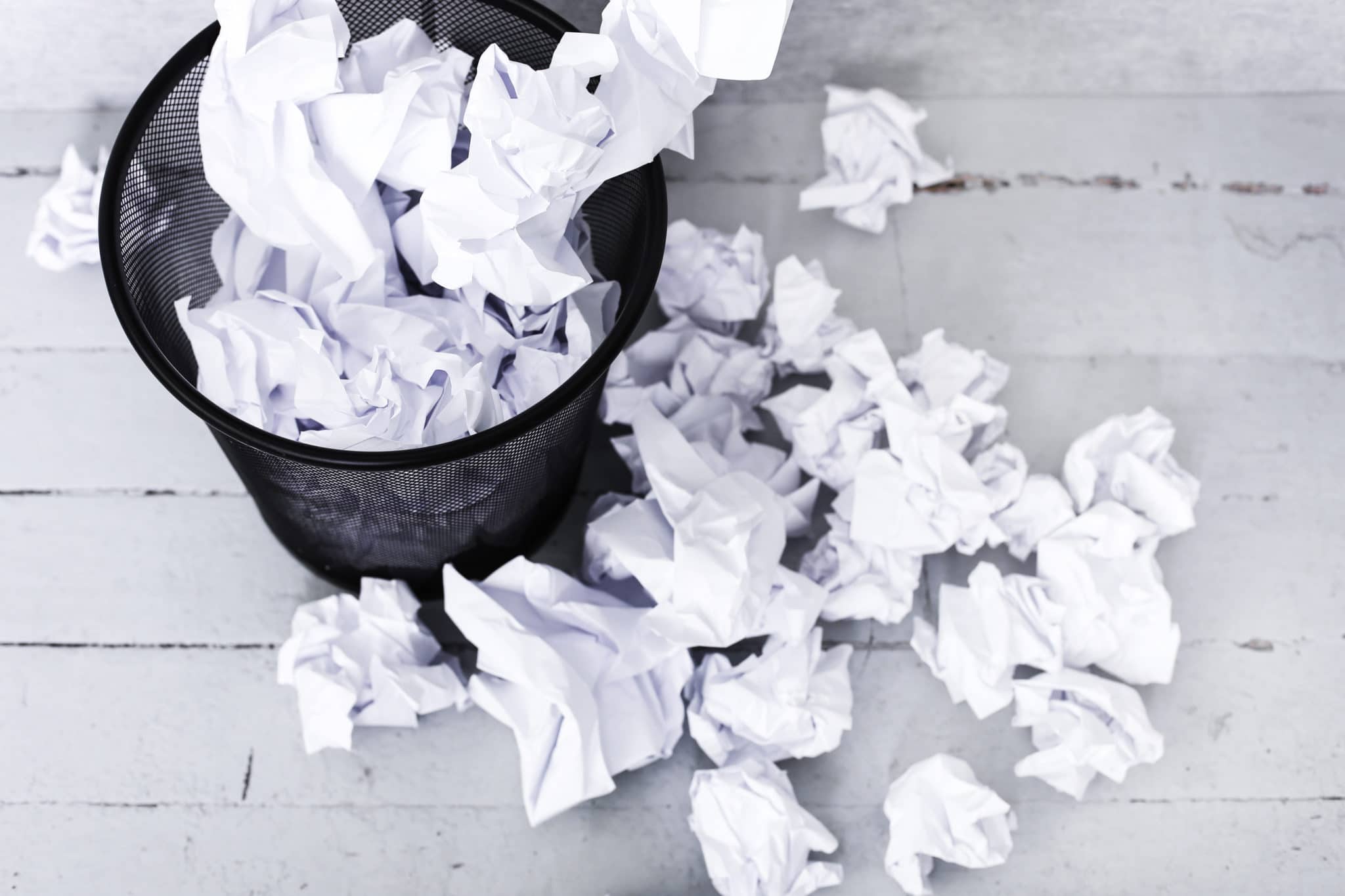 Additionally, severability clauses may use “reformation” language to describe what you’d like done with the unenforceable portions of your agreement. You can either explain how you wish to modify those parts, or you can ask to delete them. Most pre-inspection agreements state that the unenforceable portion should be “severed” or removed while the rest of the contract should stay intact.

The following is an example of a severability provision written by our claims team:

In this example, notice how the clause both addresses the unenforceable sections and the rest of the contract. As is typical in inspection contracts, this clause opts to sever any problematic provisions and protect the rest of the agreement.

Why are severability clauses necessary? 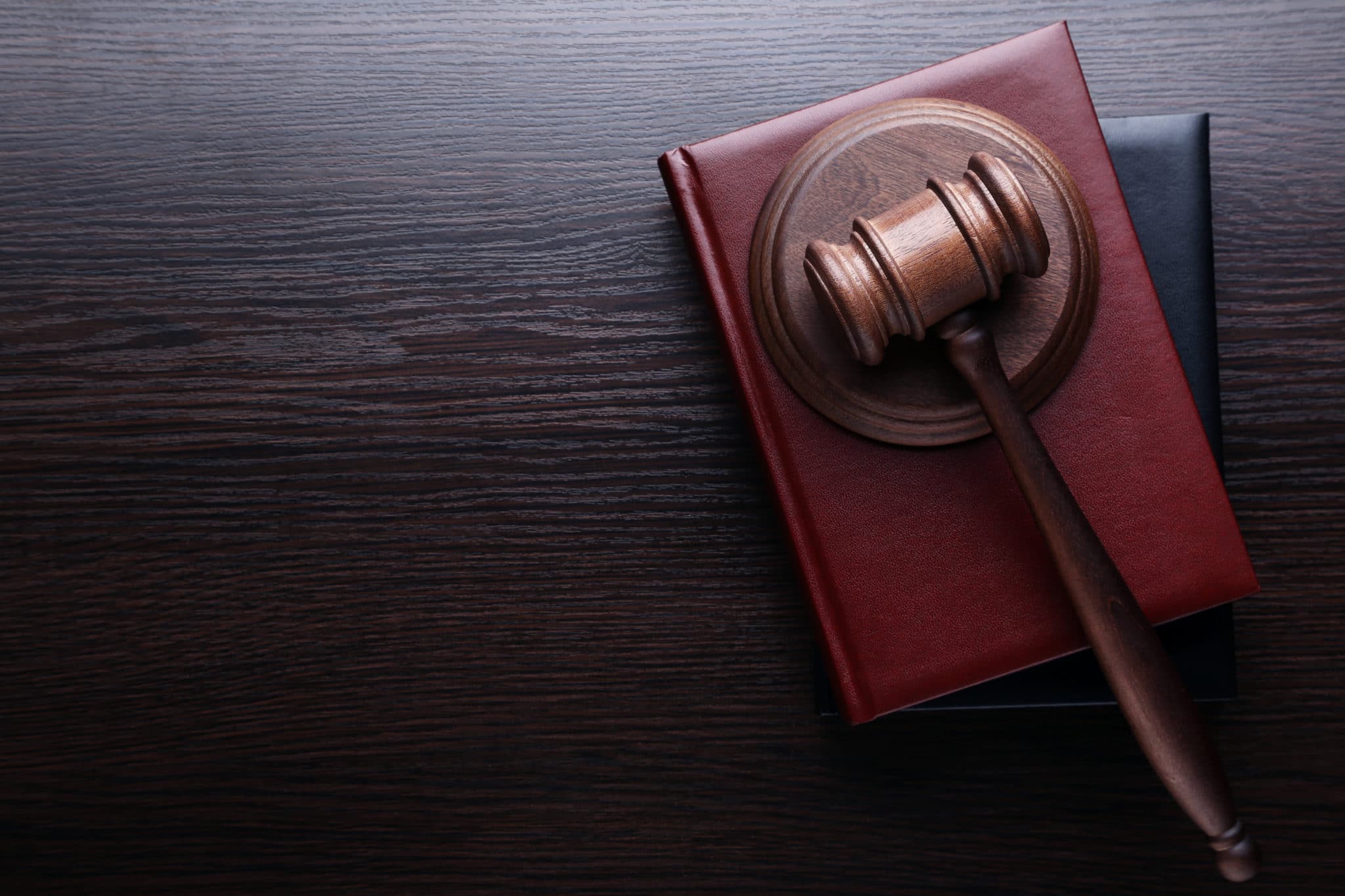 Protecting your pre-inspection agreement is essential. As discussed in this Managing Risk column in previous issues of the ASHI Reporter, your contract is your first line of defense. When confronting allegations, claims professionals often use signed pre-inspection agreements to defend your case. By emphasizing provisions like your limitation of liability and statute of limitations, claims adjusters can dismiss allegations against your business.

Some might argue that severability provisions aren’t necessary. After all, if you worked with an attorney to write your agreement, and they made sure each clause abided by the law, what are the chances of having a court deem a portion of your contract unenforceable?

In her blog post “Severability Clauses: To Sever, Modify, or Invalidate?”, attorney Elizabeth A. Whitman explains why severability clauses are important:

“The law is dynamic and changing. A contract provision that the parties believed was enforceable might later be changed by a statute or court decisions. Other times, the line between an enforceable and unenforceable provision may be blurry. Or the factual context may change so that a contract term, which on its face is acceptable, is unenforceable as applied to a particular situation.”

What are their limitations?

Like all pre-inspection agreement provisions, severability clauses aren’t bulletproof. In their 2013 article for Corporate Counsel entitled “Drafting a Better Severability Clause,” attorneys Eric Fishman and Robert James explain that, depending on the claim, legislation may exist that dictates what will happen if a portion of a contract flounders:

“In many special cases, there is a fallback provision provided by law when a term in a contract fails. If…a limited and exclusive remedy ‘fails of its essential purpose’—as when a seller’s warranty is limited to repair, but the warranted good cannot, in fact, be repaired—the law permits the buyer to resort to any other available remedy. (See, e.g., UCC § 2-719). In these types of situations, the severability clause really serves no purpose.”

However, you cannot predict what claims you’ll receive before you receive them. As such, you cannot rely on the allegations against you falling neatly into a piece of legislation that already exists. Therefore, it’s important that you take the time to include a severability clause in your pre-inspection agreement. 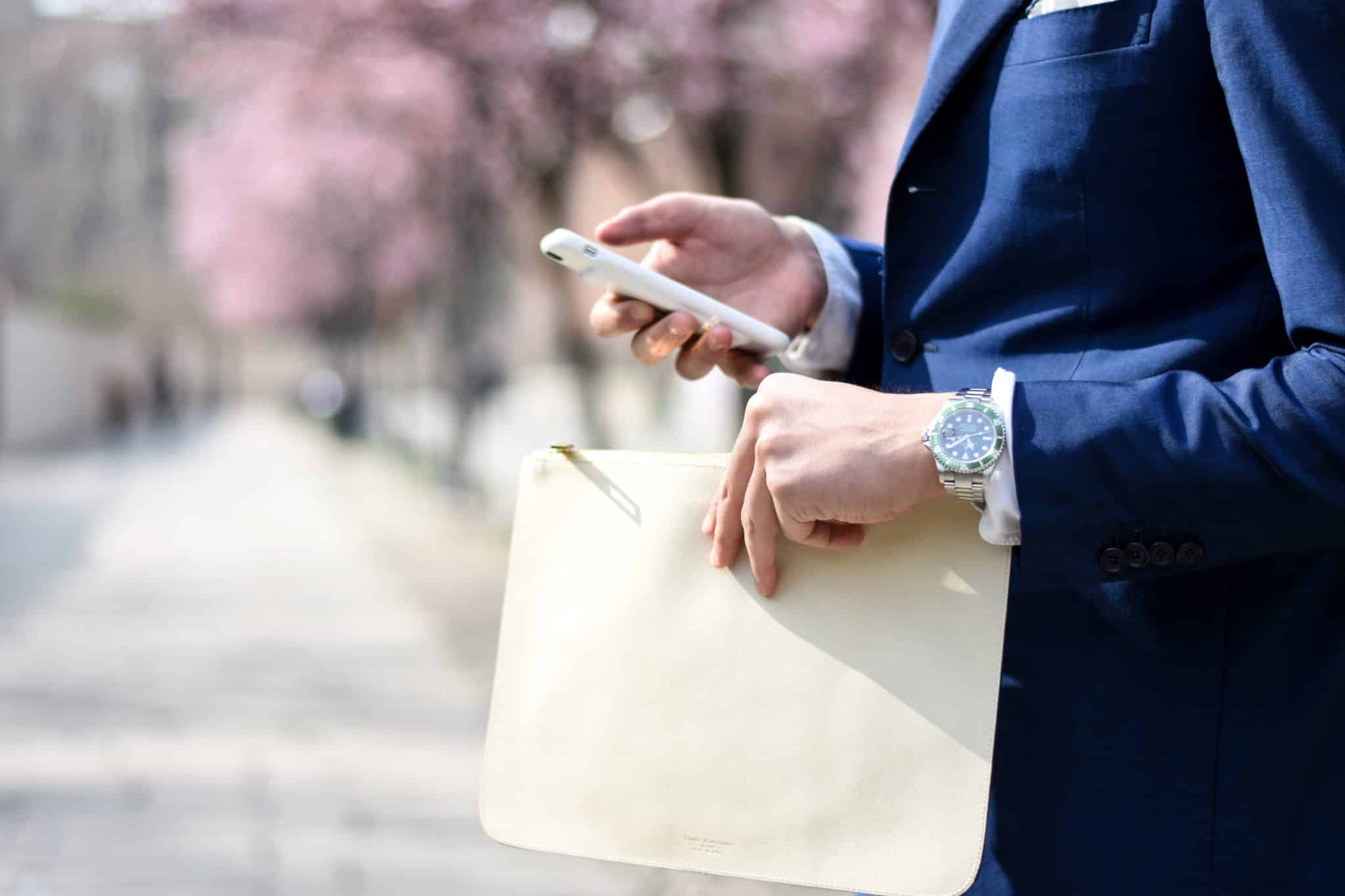 To avoid having a court dismiss multiple provisions of your contract, consult with your attorney. They can help you both draft your severability clause and ensure your clauses don’t disagree with one another.

Don’t let a court discard your entire pre-inspection agreement over one bad provision. Consult your attorney on how you can include a severability clause to protect your inspection contract.

To learn more about pre-inspection agreements, read this column next month.

The ASHI Reporter originally published this article in September 2020. See how this story appears in print on pages 6-7 below.