The following is a condo water damage claim from our home inspector insurance claim archives. To protect the insured’s identity, all identifiable characteristics—including names, associations, and locations—have been omitted or removed.

It was spring break in Florida, and one of our home inspectors was inspecting a condo. It was on the second floor of a multi-unit building. He had finished inspecting the condo itself when he decided to inspect the attic before leaving. It was a shared attic, unlike the typical attics of single-family homes he would inspect. As he was working his way through the stifling hot attic, he felt a crunch under his shoe. This was followed by a spray of water. He had stepped on the fire sprinkler line.

The line broke, emitting gallons of water to the floors below. The broken line flooded two stories, collapsed the ceiling in the second-floor condo and, potentially, damaged all four condos. Ironically, the sprinkler system designed to protect the building helped create significant water damage. 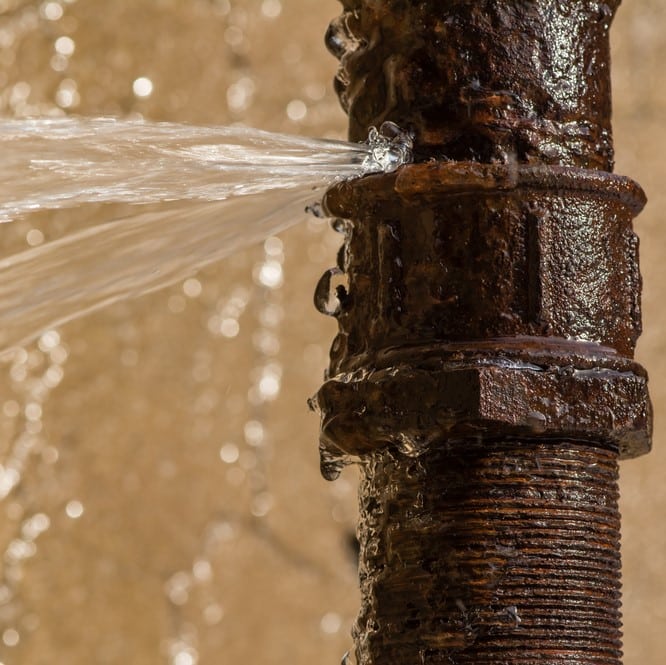 Immediately, the home inspector went into problem-solving mode. He called the property management for the building and worked on shutting off the water to reduce damages. Next, he called our claims team to report the property damage.

Our team called a water mitigation company to assess the damage. The company found extensive water damage to the master bedroom, bathroom, and closet of the first second-floor condo. The pouring water damaged the walls, the floors, and the ceiling. In addition, the water damaged at least $3,000 worth of the tenants’ personal items. The first-floor condo below that was not as extensively damaged, as it was unoccupied, but its bedroom needed repairs.  Luckily, the water did not damage the other two adjacent condos.

In tandem with the property management, the fire system company, a restoration team, and the affected tenants, our claims team set out to repair the damages. The fire system company turned off the water for 24 hours while the glue dried on the new sprinkle pipe. The fire department required the property management to hire a fire watch during the time that the system was down. Our claims team covered that, too. While the restoration team took a few weeks to repair the condos, the second-floor tenants needed a hotel. Our claims team paid for their hotel, which was expensive considering the demand for rooms in Florida during spring break. After paying for the repairs, damages, and other costs, the overall invoice came out to about $30,000.

Since our home inspector had general liability coverage that covered him for property damage he caused, his bank account was not severely impacted. He only paid his deductible of $1,000, and we paid the rest. Thankfully, he had contacted our claims team, so he could continue inspecting other homes he had scheduled later that week. We coordinated all the repairs to take it off his mind and hands.

In the end, a simple misstep caused a big problem. Here are a few simple takeaways from this story that can help you in future home inspections.

Entering an attic is often a risky proposition. Besides the limited visibility, the heat, and the cramped ceilings, you also must worry about damaging the property. Whether you create a ceiling hole or break a pipe, like this inspector, making a mistake in an attic can be costly—not to mention dangerous. In a past article where we discussed attic safety, we interviewed home inspectors who stressed the importance of not rushing an attic inspection.

“One wrong step, or one slip off a joist and you are likely to blow a hole in the ceiling, catch your foot on wire, crush a heating duct, pull loose a bathroom vent, get punctured by a loose nail, twist an ankle…you get the idea,” said John Rodkey from JMR Inspections in Massachusetts.

With so many things that can go wrong during an attic inspection, allow yourself to slow down and exercise caution.

“Take it slow and always know where you are putting your feet,” Lambert said.

If the home inspector from this claim had slowed down, focused on where he was stepping, and made sure he had adequate lighting, he could have avoided this entire situation. So, whenever you choose to enter an attic, be as careful and calculated as possible. 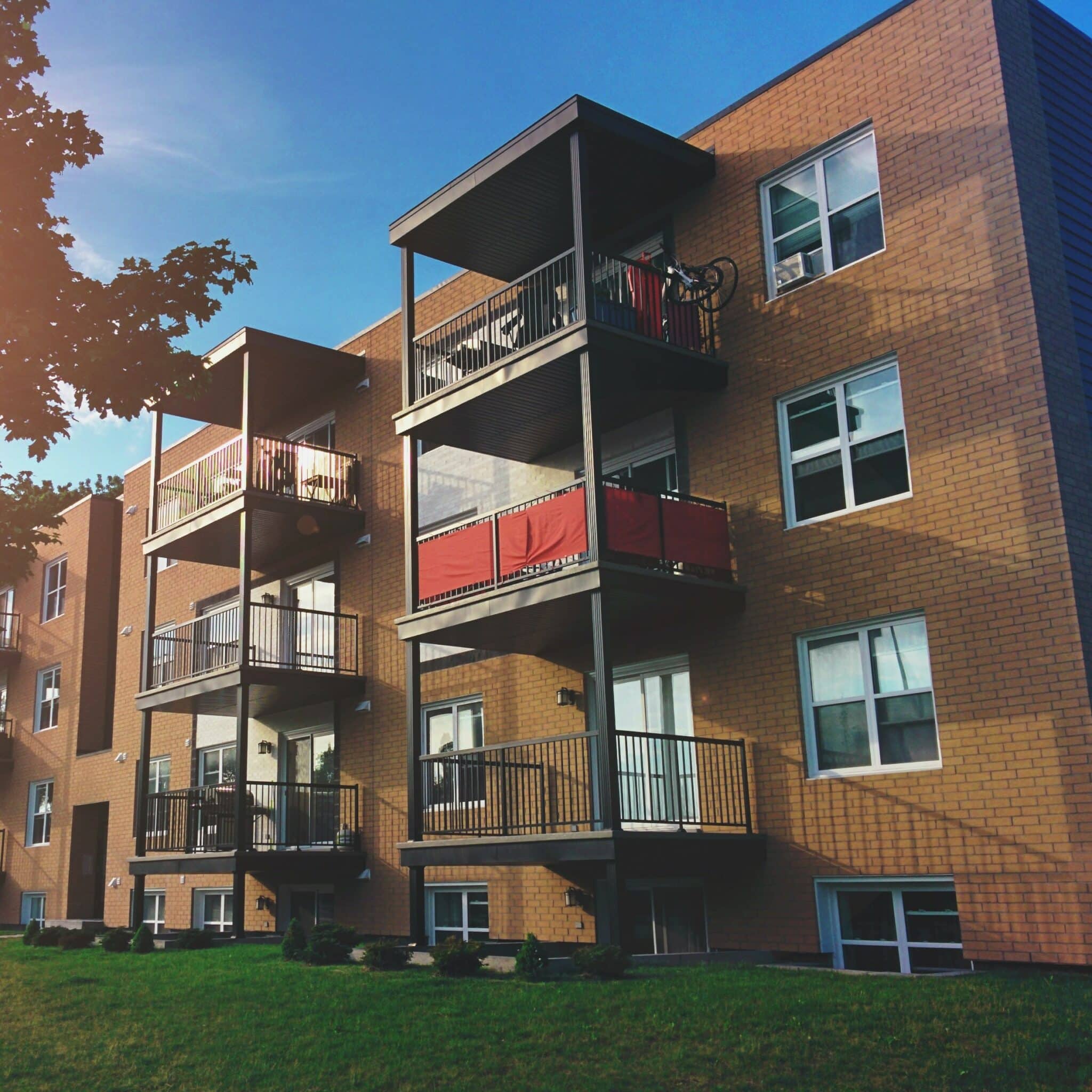 Due to the limited scope of his condo inspection, this home inspector probably shouldn’t have been up in the attic. The attic was a shared space that ran the length of the building and had access to all the condos. By inspecting any portion of the shared attic—even if it was just the area above that condo—he opened himself up to more liability. Even if the home inspector hadn’t damaged the fire sprinkler line, he could have faced another claim if someone discovered any issues later on in any other part of the attic.

With multi-unit properties, like condominiums or apartments, you may be considered liable for areas you were not hired to inspect in the same building if you are not specific enough in your scope. For the best protection, you must specify where you will inspect (one second-floor condo, in this situation), and where you will not inspect (the other condos, the shared attic, and the crawlspaces, for example).

Failing to do so, your clients or other third parties might blame you for “obvious issues” that you “should have caught” while you went through the attic, stairwell, or hallways on the way to your actual inspection location. Issues with multi-unit structures can avalanche and drag you along with them—especially if the building has major issues. So don’t let them.

As we can see in this condo inspection claim, accidents happen. However, rather than a simple mistake costing this inspector $30,000 and causing him intense financial and mental stress, he was able to pay $1,000 and move on. We would hope that these accidental mistakes teach a lesson rather than ruin a career. That is where general liability coverage comes in. 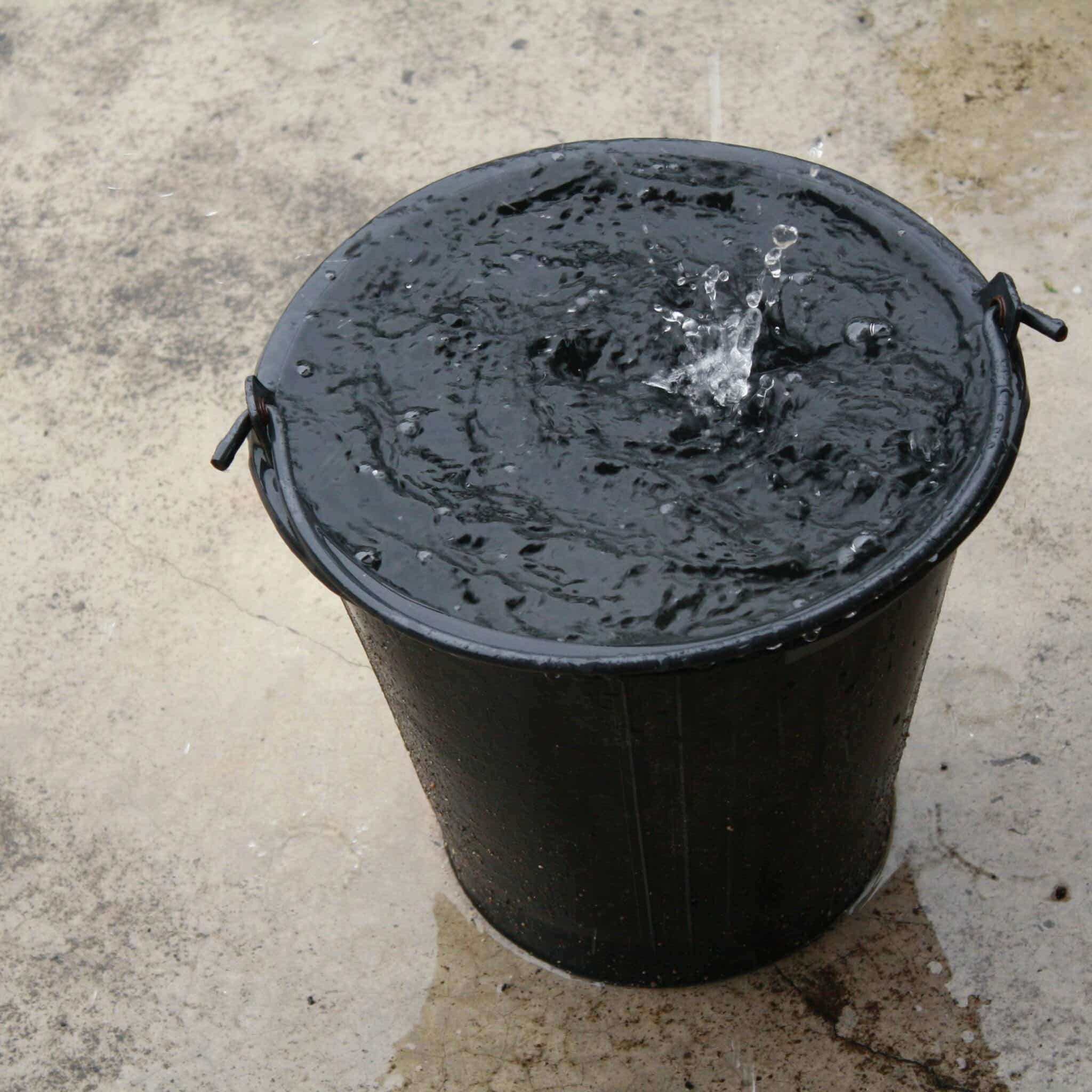 By carrying general liability insurance, the home inspector in our story got all these benefits. More importantly, he had the peace of mind that comes from having himself and his business protected.

Fire sprinkler lines can dump many gallons of water, but that doesn’t mean you should bare the weight of all that water alone. Whether you are planning to be more careful in attics, or you exclude them altogether, make sure you have someone you can talk to about insurance claims.

Our claims team has over 10 years of experience handling both general liability and errors and omissions claims for home inspectors. We were there for this home inspector when he accidentally stepped on a fire sprinkler hose, and we would like to be there for you when you are dealing with an upset client. Apply today to receive a general liability and an errors and omissions quote for your home inspection business at no obligation.

And watch where you step when inspecting!