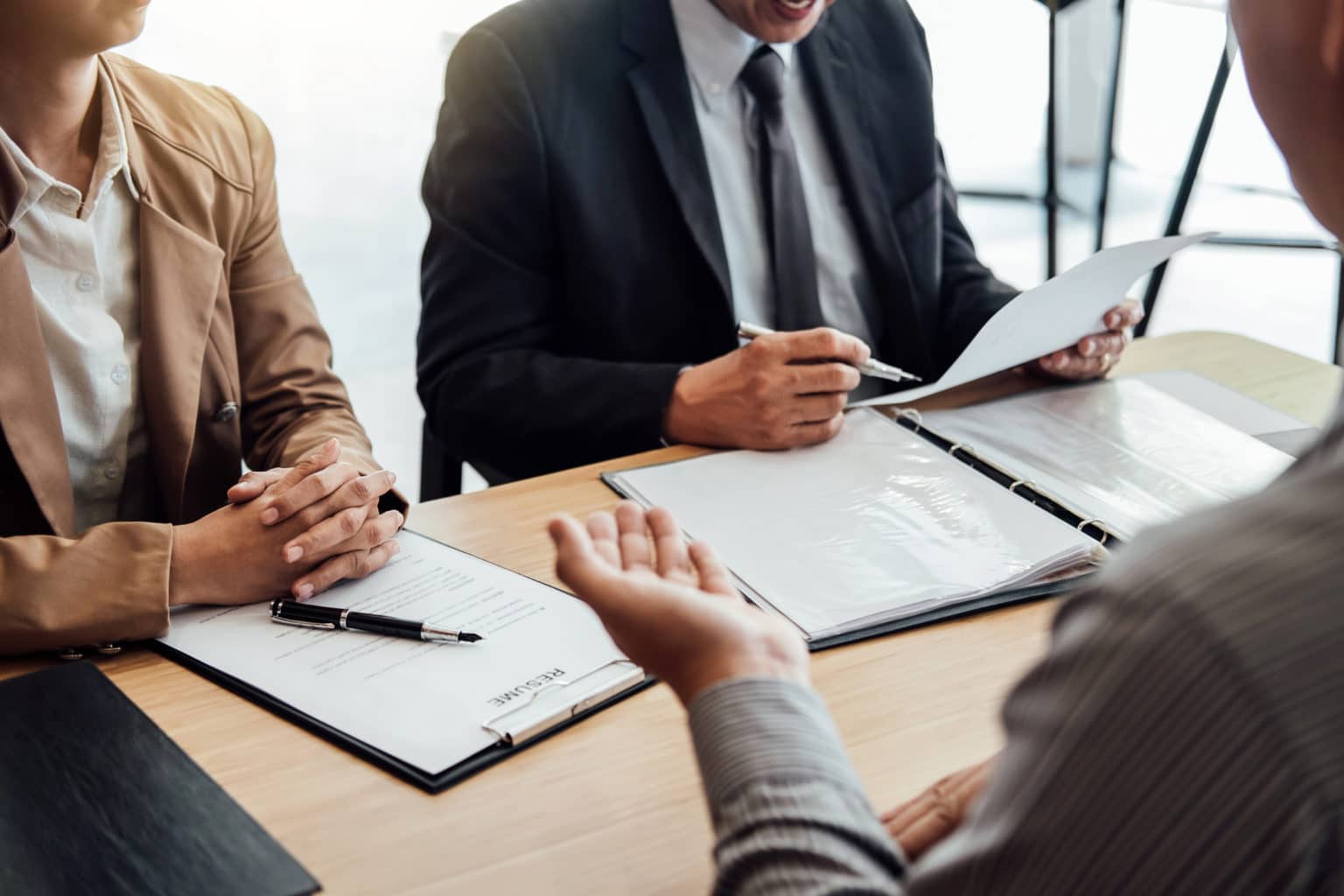 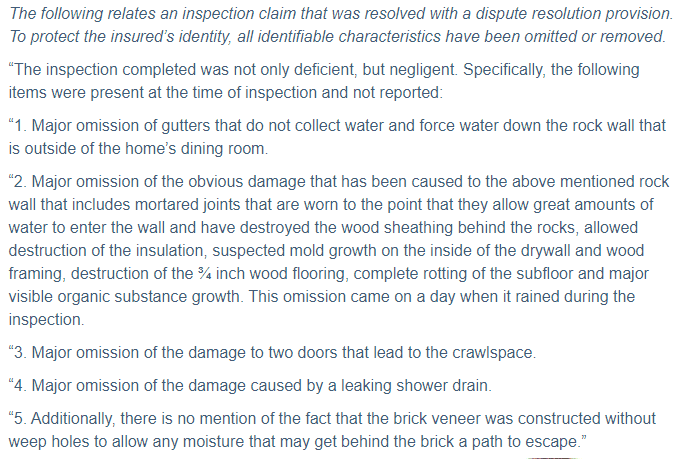 One of our home inspectors received that laundry list just six months after he performed an inspection. The claimant, who prepared his letter with quotes from the ASHI Standard of Practice and pictures taken during and after the inspection, alleged that it would cost $25,000 to repair the property’s issues and that the inspector should cover the cost. Using this example, we will break down dispute resolution methods.

The details of the report. 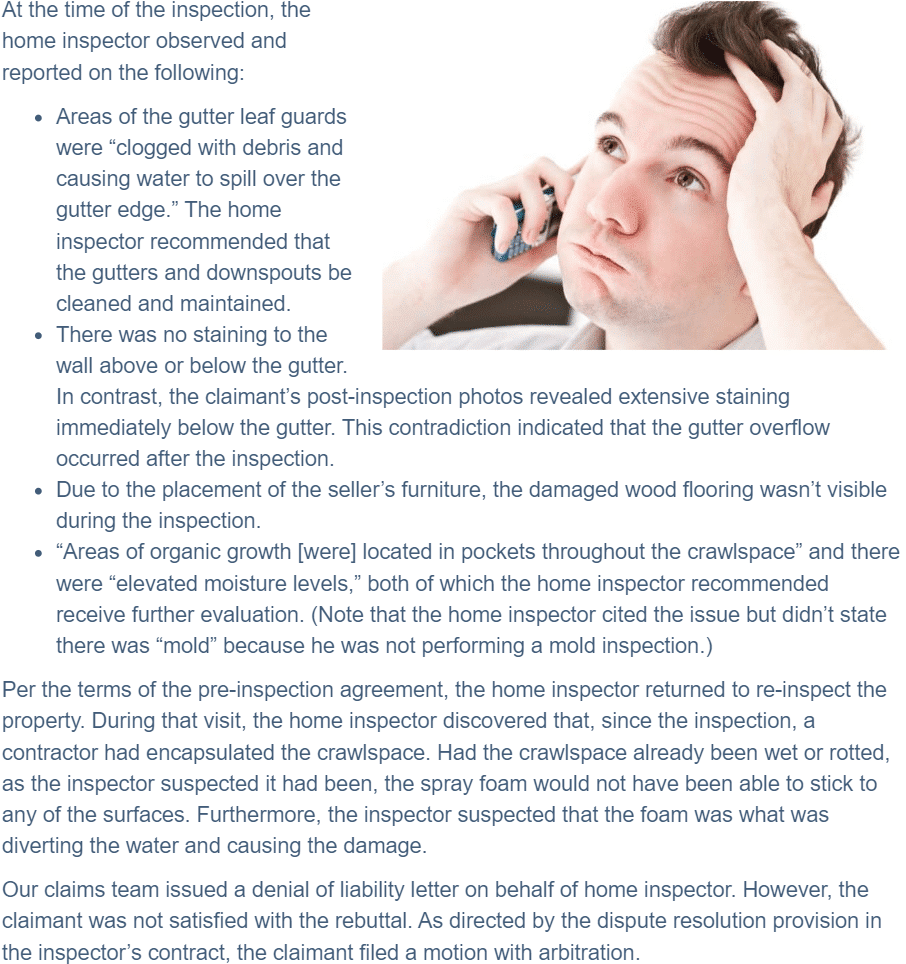 What is a dispute resolution provision?

The following showcases a dispute resolution provision written by our claims team: 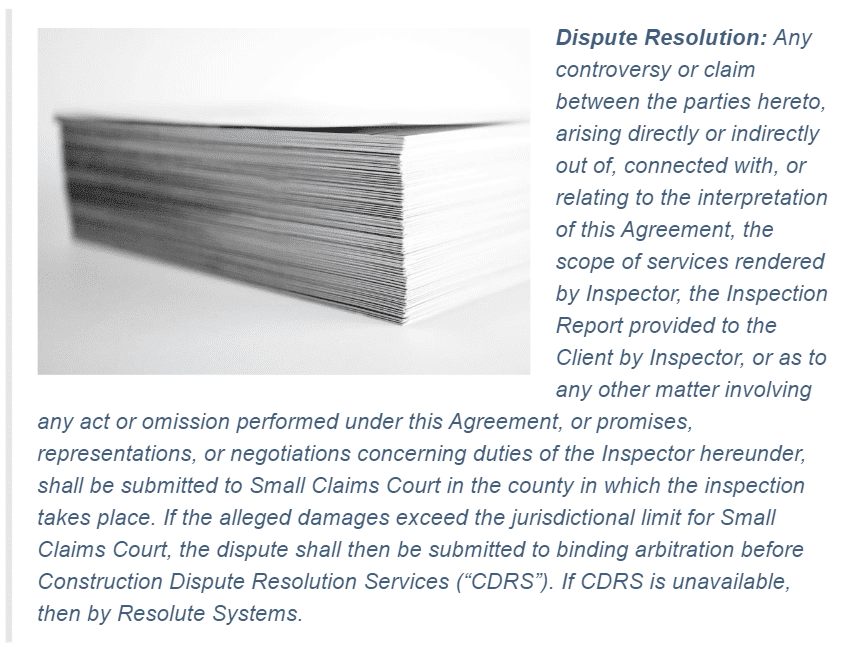 Provisions, like the one in this example, must have complementary provisions within the agreement so that, when taken in total, you have an enforceable contract. In other words, if you take this sample provision and simply add it to your existing agreement, there’s no assurance that the provision will be enforceable. 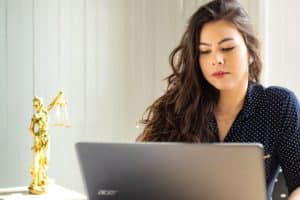 Don’t risk having a judge dismiss any portion of your pre-inspection agreement for contradictions or lack of adherence to regulations. Be sure that any changes you make mesh with the rest of your contract and abide by local legislation. As you craft your agreement, we strongly recommend you consult a state licensed attorney that’s knowledgeable in contract law and the inspection industry.