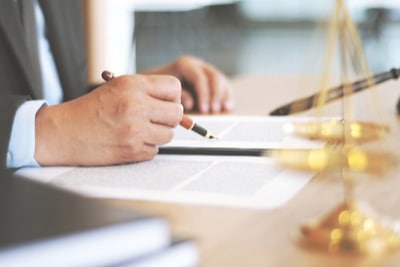 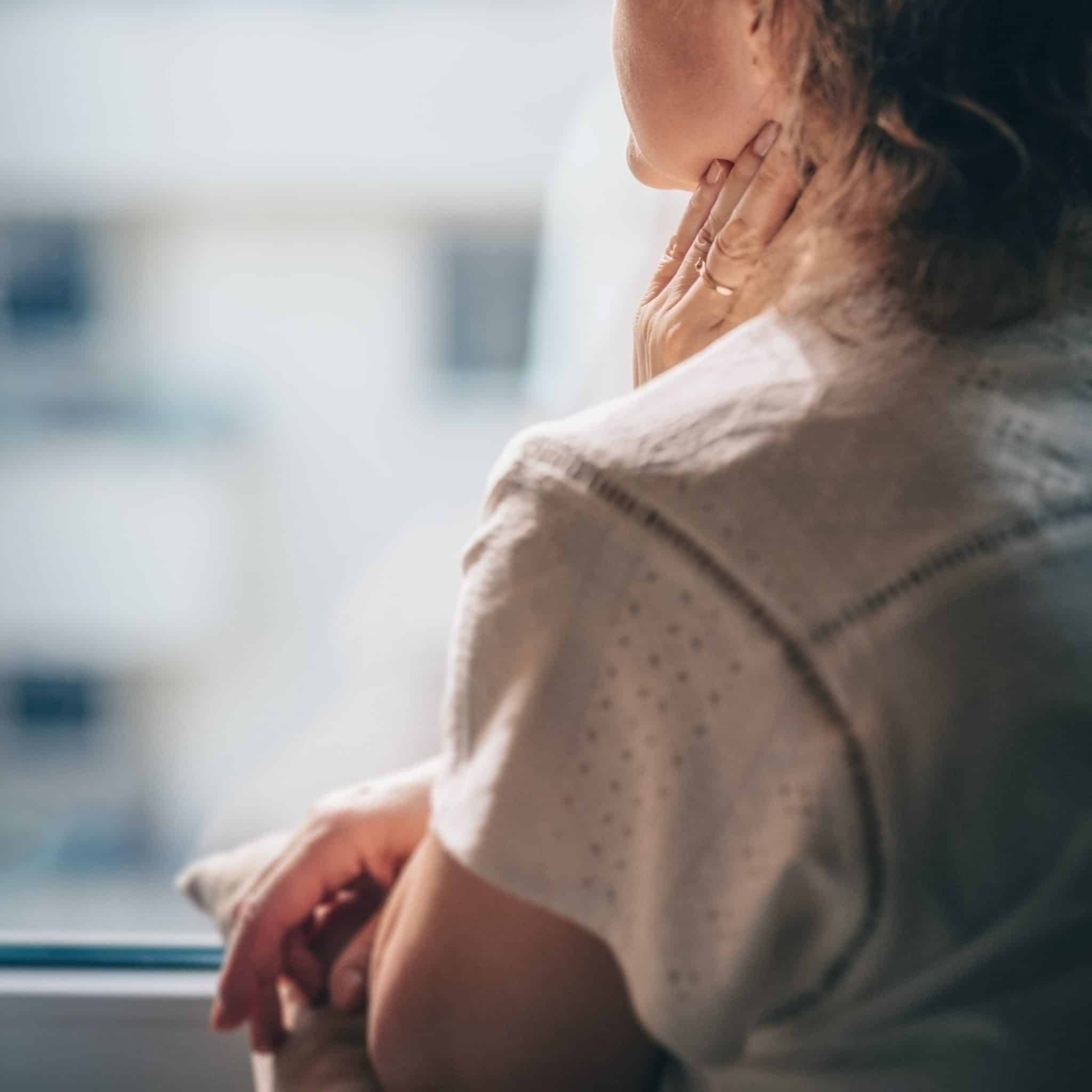 “In our mind, we were covered six ways from Sunday. We offered them a refund. They didn’t want to take it. And so, at that point, we were kind of at an impasse because we didn’t know what else we could do. It didn’t seem like anything that we were willing to do was going to make them happy,” Shishilla said.

The complaint escalated from a phone call demanding restitution to a full-blown court case. To the Shishillas’ surprise, the claim involved far more than the mold. With a previous report from another inspector, the case revealed termite and attic damage, which were concealed by insulation prior to Honor Services’ inspection. As such, the Shishillas should have been dismissed from the case while the sellers and listing agent faced the consequences for their cover-up. However, due to a provision in their inspection contract, the Shishillas were obligated to pay the claimant’s thousands of dollars in attorney’s fees.

“It was acknowledged—by all parties—that there was no way that Honor could have seen any [of the damages]. The only reason we ended up having to pay out any sum of money was because of that attorney’s clause,” Shishilla said.

What is an attorney’s fees provision?

An attorney’s fees provision is a clause in your pre-inspection agreement that awards legal expenses to one of the parties in a dispute. Despite the provision’s name, legal expenses are more than just attorney’s fees. They can include court fees, too—like the costs to file papers, serve a summons, and pay a court reporter.

Often, attorney’s fees provisions award the prevailing party, or whoever “wins” the suit. However, some are written to get inspectors’ legal expenses paid, regardless of whether they win or lose a dispute. Your contract might also stipulate that clients owe you attorney’s fees incurred as you collect past-due inspection fees.

In any arbitration or legal action in which we are found to be without fault, the client(s) agree to reimburse us for any attorney’s fees incurred in our defense of the proceeding. 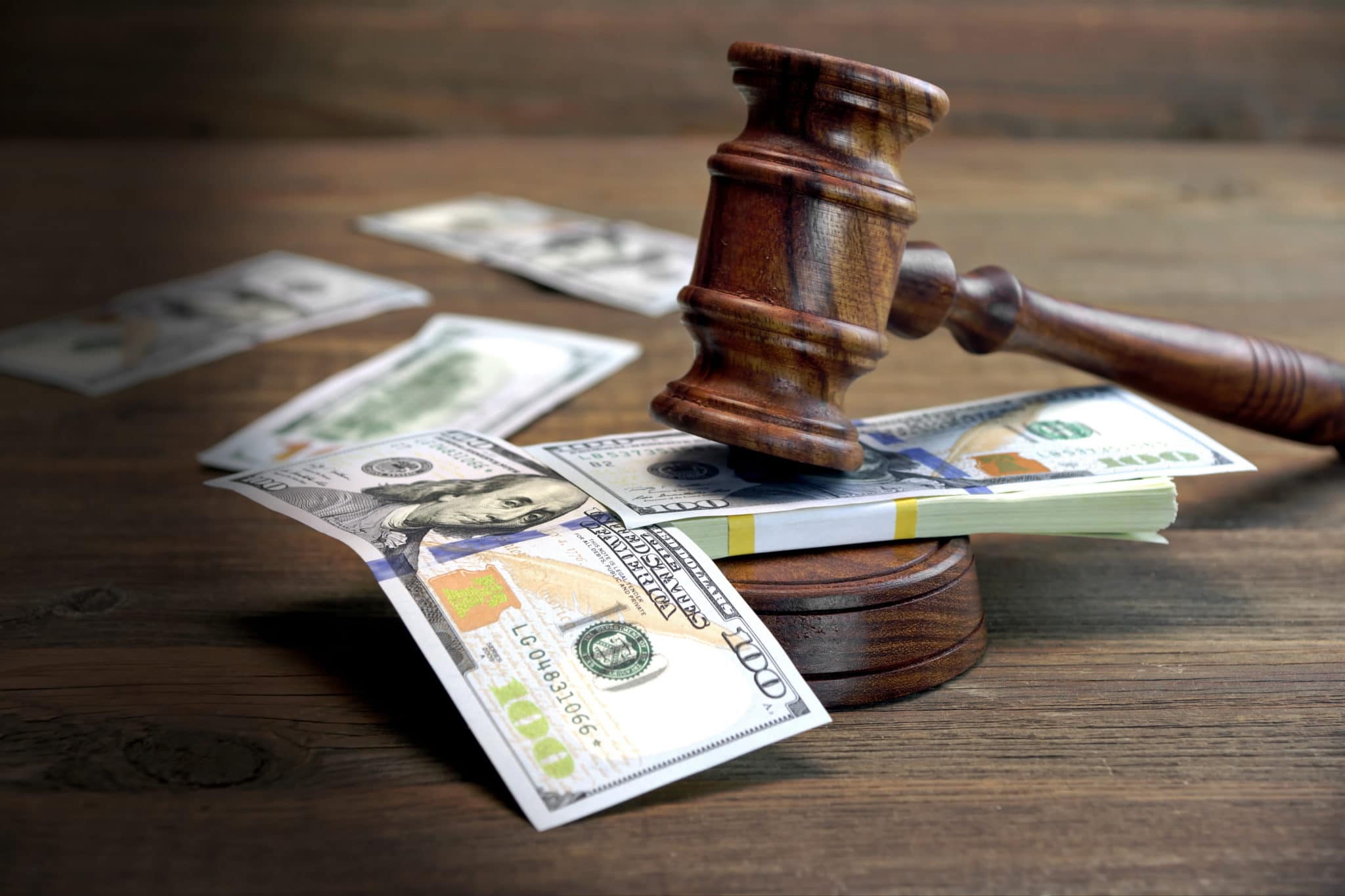 What can you include in your pre-inspection agreement to deter claims instead?

There are other provisions you can include in your pre-inspection agreement to deter claims.

Where permissible, inspectors can use a limitation of liability provision to cap on financial responsibility. Often, inspectors limit how much they must pay to the inspection fee or a multiple of the fee. By creating this limit, clients are less likely to demand restitution for their perceived loss—particularly if that loss is minimal. 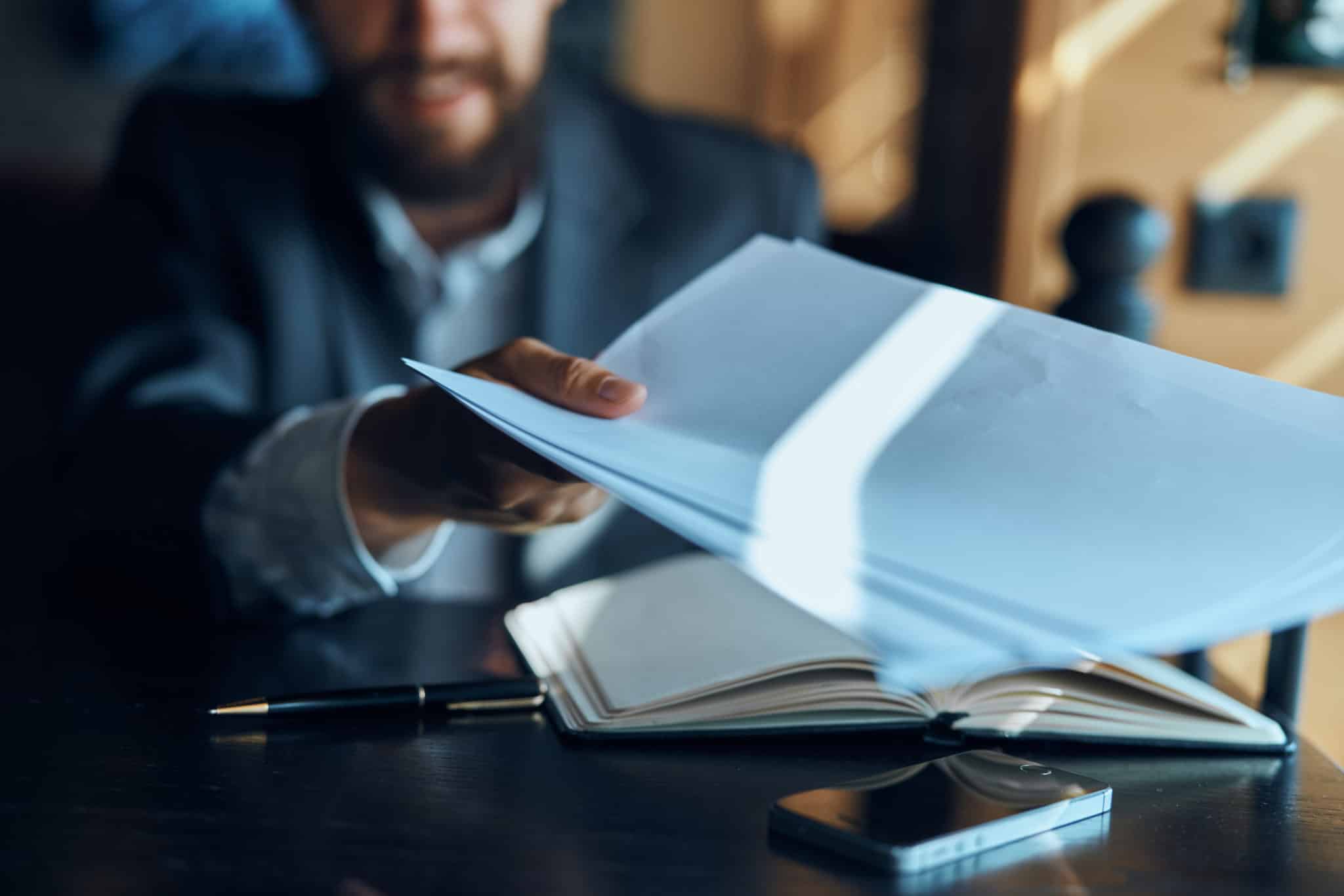 You should also consider including an arbitration provision. Arbitration sends your claims before an impartial third-party (arbitrator) instead of going to court and appearing before a judge. Furthermore, arbitration can resolve issues quicker, keep claims more private, and lead to fairer resolutions.

Additionally, you can couple your arbitration provision with an enforcement fees and costs provision. By doing so, you can demand compensation if a claimant goes against your agreement’s specified method of dispute resolution. For example, say your contract calls for arbitration. But, a client decides to file suit against you, so you have to go to court. All your costs related to filing a motion to move the claim to arbitration are the client’s.

Since facing the claim mentioned earlier, the Shishillas have removed the attorney’s fees provision from their contract.

“Don’t put that [attorney’s fees] clause in [your agreement],” Shishilla suggests. “Make sure that you send your agreement to your insurance company. And then, if they offer you any kind of guidance or advice, make sure you heed their advice because they’re only looking to protect you.”

Don’t let poor contract provisions work against you. Consider removing the attorney’s fees provision from your contract to avoid unnecessary payments to your claimants. To learn more about pre-inspection agreement clauses, read this column next month when we explore the statute of limitations provision.

This article was published in the ASHI Reporter in July 2020. See how this story appears in print on pages 6-7 below.